New Publication by Peters: Differential Responsiveness in Europe: The Effects of Preference Difference and Electoral Participation

Postdoctor Yvette Peters finds in a new publication that more affluent citizens influence public policy more than poorer ones, and that differences in turnout partially explains it. The article is published in West European Politics and is co-authored by Sander J. Ensink.

In Differential Responsiveness in Europe: The Effects of Preference Difference and Electoral Participation, published in West European Politics, postdoctor Yvette Peters of the Department of Comparative Politics and Sander J. Ensink (Trinity College Dublin) examine differential responsiveness in 25 European countries from 2002 to 2010, and its causes.

Responsiveness has been thoroughly examined and research suggests that policies tend to reflect citizens’ preferences. However, it has also been argued that, in some instances, responsiveness systematically reflects the preferences of the rich better than those of the poor, hence violating a second democratic principle, that of political equality. While much research has focused on the United States, this study tests whether differential responsiveness also occurs in European democracies and enquires about the structural factors that may cause such inequality. The article examines to what extent the preference gap between the rich and the poor as well as the level of electoral participation can account for variation in differential responsiveness.

Differential responsiveness and its causes 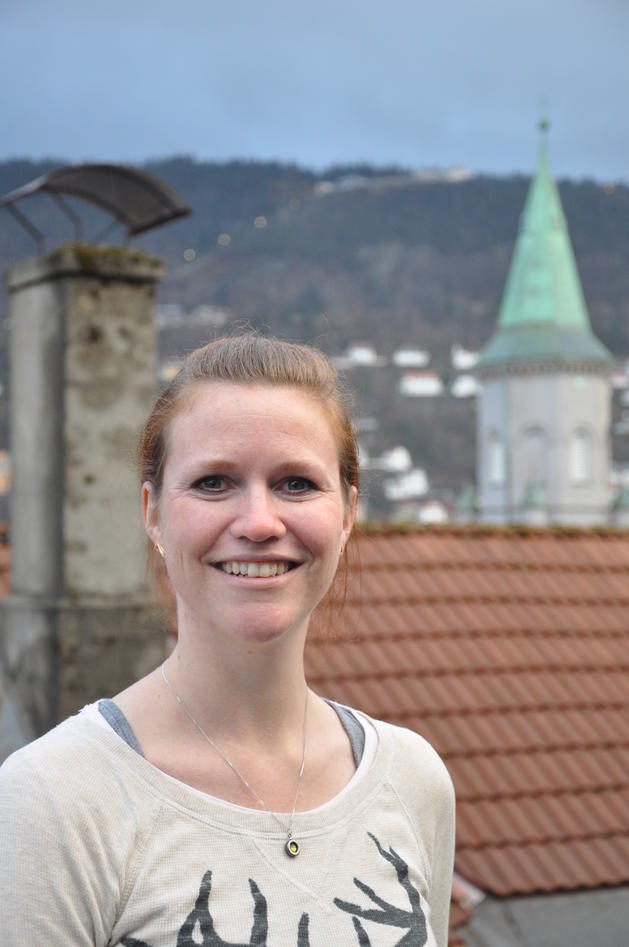