Among students at the Department of Comparative Politics Professor Frank Aarebrot’s lectures on European state and nation-building usually rank among the most interesting and inspiring ones. These lectures are now collected and published in the introductory-level text book Land, makt og følelser, co-authored by research assistant Kjetil Evjen and published by Fagbokforlaget.

The book addresses the conceptualization of state and state-building, identity, nation and nation-building  as well as current challenges to the nation-state. While the nation-state is still the conventional way of territorial organization, globalization has lead some to question the relevance of the nation-state idea in the modern era.

For the general public and students

The Norwegian-language book is written for the general public audience, but will be of particular interest to political science students. It will appear on the required readings list for students in comparative politics at the University of Bergen in the spring semester of 2015. 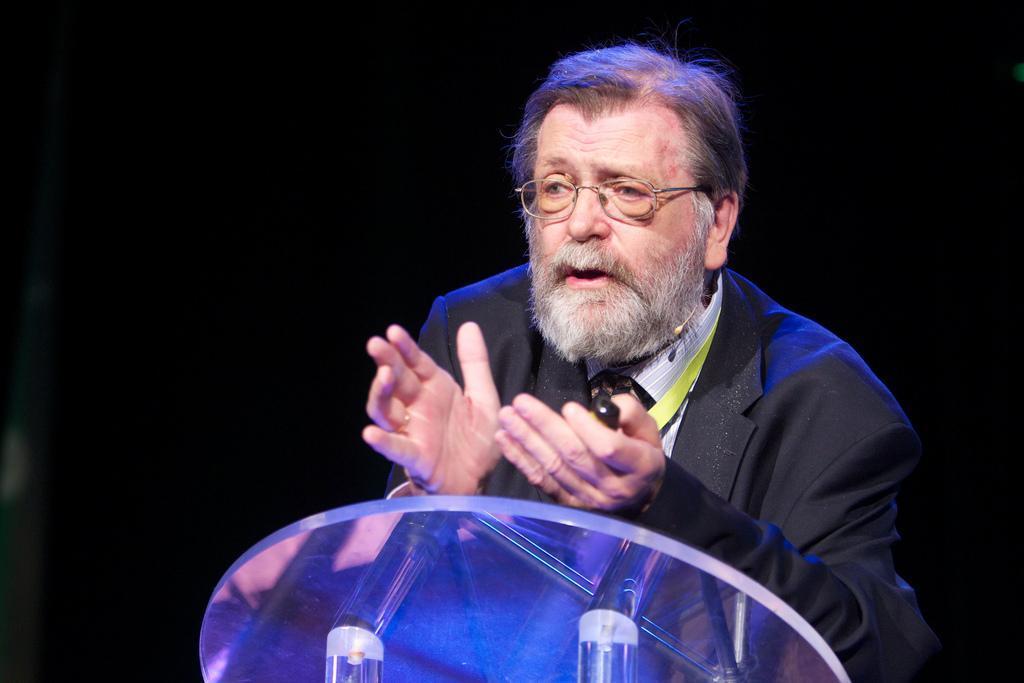 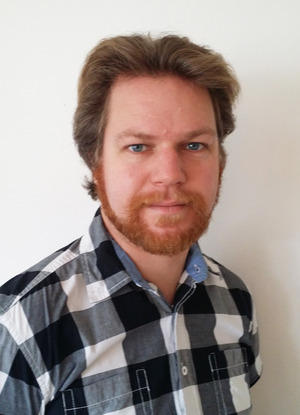