Who has heard of EU think tanks?

Marybel Perez presents her dissertation 02. December 2014 for the degree of PhD at the University of Bergen: ‘The European Union’s socialising institutions. The role of EU think tanks in EU policymaking’.

People have at least once heard of think tanks like Civitas in Norway, or the Brookings Institute in the US or the Chatham House in the UK. But who has heard about Bruegel, the European Policy Centre or Friends of Europe? EU think tanks aren’t popular and little is known about what they do. The reason is that they don’t have the opportunities to participate in policymaking and they have difficulties connecting with European citizens.

Perez is Lecturer at ESSCA School of Management in Angers, France, and TNS Parsons, Paris. She was Doctoral Research Fellow for the 6th Framework Programme ‘Eurosphere’ at the University of Bergen, Norway. Her track-record encompasses several universities in countries such as Spain, Norway, England and France. 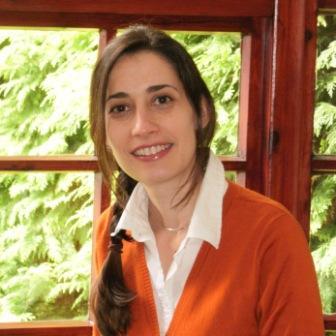