Professor Lars Svåsand finds in a new article that flawed party regulation has contributed to a deinstitutionalization of the Malawian party system. The article is published in International Political Science Review.

The party system in Malawi has been characterized by instability and fragmentation since the reintroduction of multiparty democracy in 1993. Svåsand shows that in part this instability is rooted in the legal framework regulating political parties as organizations and the functions that parties perform in a democracy.

Svåsand shows that the regulation of party functions such as candidate nomination, campaigning and representation in parliament interacts with the structure of the political system, leading to party system instability. For example, the failure of many parties to develop and imple­ment standardized procedures for nominating candidates, and the ease with which candidates can register (before the increase in the registration fees in 2009), have probably contributed to an increased number of independents as well as the formation of new parties.

In addition, the effect of regulation of political parties and their activities is strongly influenced by ‘selective’ application of the formal regulations. Formal rules meant to strengthen political parties have therefore not functioned as intended. 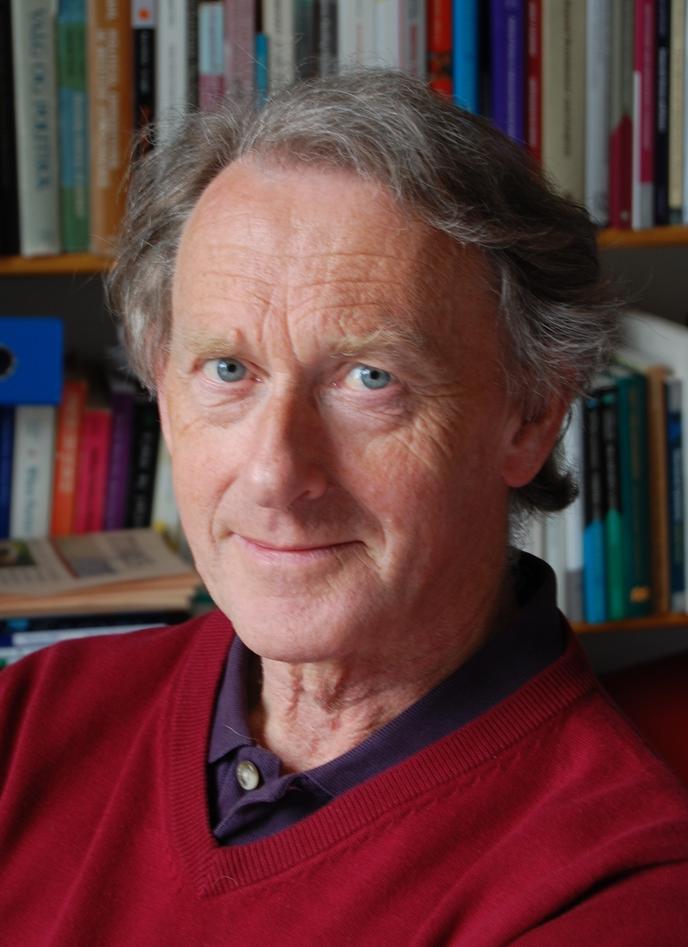