How stable is issue ownership? New evidence from Sweden

Visiting scholar Stefan Dahlberg finds in a new article that transitions in issue ownership are fairly common – more common than usually believed – but that the frequency of these transitions largely depends on the precise definition being used. The article is published in Scandinavian Political Studies and is co-authored by Love Christensen and Johan Martinsson.

How stable is issue ownership?

In the article Changes and Fluctuations in Issue Ownership: The Case of Sweden, 1979–2010, visiting scholar Stefan Dahlberg and colleagues Love Christensen and Johan Martinsson (all of the University of Gothenburg) examine the stability of issue ownership in the case of Sweden from 1979 to 2010.

Issue ownership (IO) has been an important concept in the analysis of party behaviour, party strategy and party competition for several decades. More recently, it has also been of growing interest for research on voting behaviour. Traditionally, IO has been regarded as a stable phenomenon where parties have different issue profiles and are advantaged by different political issues or issue-areas.

Recently, however, many studies have reported change and fluctuations of IO, and the same studies also makes it clear that surprisingly little is known about what might cause, or facilitate, change in issue ownership.

The authors’ evidence show that transitions in IO are fairly common – more common than usually believed – but that the frequency of these transitions largely depends on the precise definition being used. This further highlights the often discussed lack of conceptual clarity in IO research. Transitions predominantly happen between the left bloc and the right bloc in Swedish politics, rather than between parties in the same bloc. Moreover, the authors do not see any trend towards changes in IO becoming more frequent over time. Their study also confirms that performance issues, such as economic issues, are more volatile than others.

Stefan Dahlberg is a visiting scholar with Department of Comparative Politics Fall 2014. 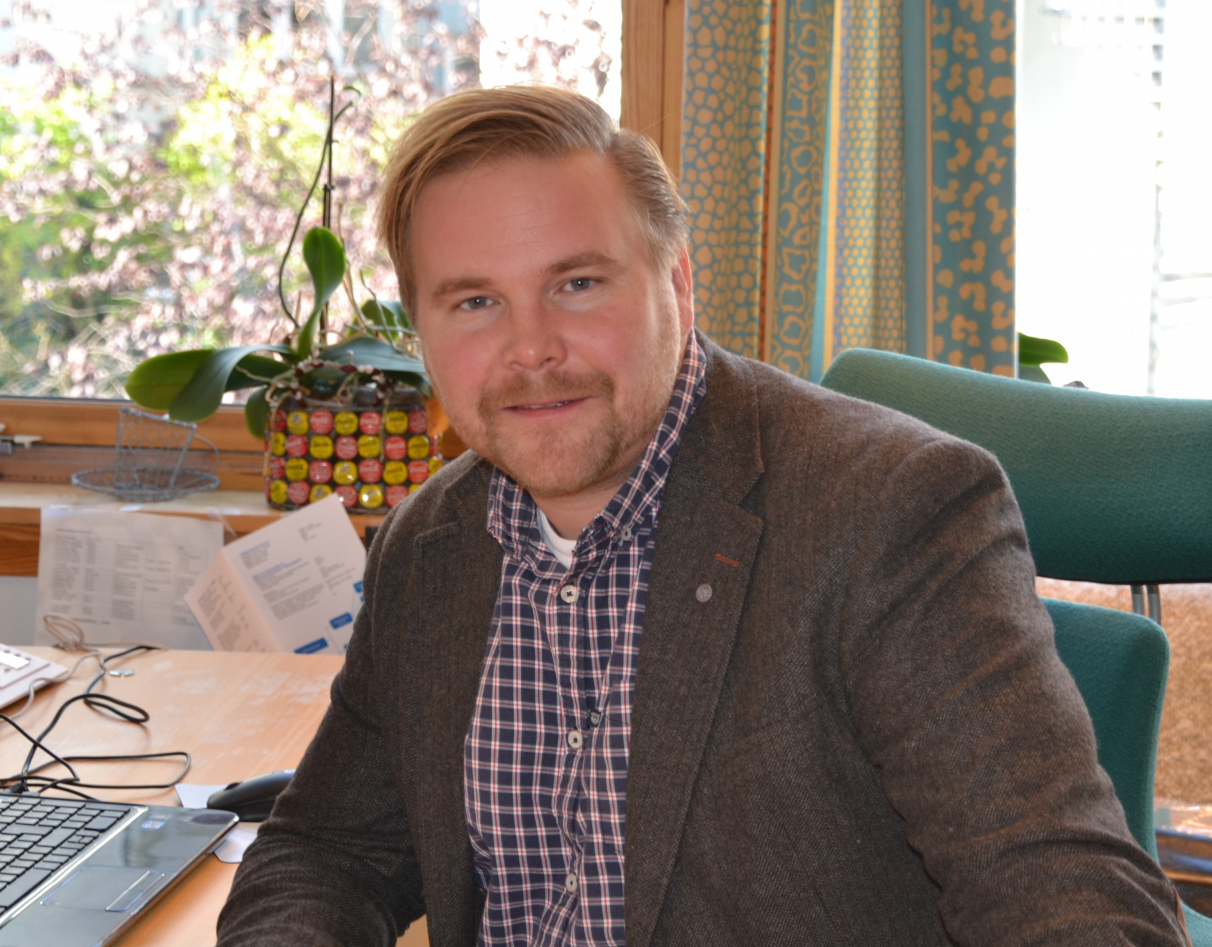