Together with a group of researchers associated with the Worldwide Universities Network, assoc. professor Hakan G. Sicakkan of the Dep. of Comparative Politics has received funding for an international project to develop a method of measuring the effect of migration policy. In particular, the group will focus on hidden migration and vulnerable migrant groups.

The project will complement the work of the International Organisation for Migration (IOM), which has recently established a Global Migration Data Analysis Centre (GMDAC) in Berlin. The research network will specifically respond to the urgent need for a scientific framework to inform and guide the search for qualitative and quantitative data in these domains. For these purposes, the project is bringing together migration and asylum researchers and data scientists.

Hidden migration, irregular migration and forced migration are already key concerns in discussions and collaboration between national governments and the IOM.

From all the world to Maastricht and Bristol
The first activity of the research group will be a stream of three panels on Hidden, Irregular and Forced Migration, at the WUN Migration Conference in Maastricht on 2nd/3rd April 2016. The second activity will be a symposium to be held in Bristol in November

Researchers from fifteen universities around the world will attend these activities.

The International Organisation for Migration (IOM) is an international organisation based in Geneva, Switzerland. It’s initial purpose in the founding year of 1951 was to aid and facilitate the replacement of refugees after the Second World War. Today IOM consists of 125 member states and 16 observatory states. 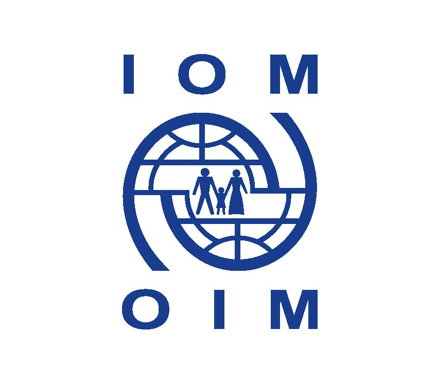