The Master Ceremony 2016 hosted by the Faculty of Social Sciences was held on Friday June 10th.

Comparative Politics candidate with speech to fellow students
Silje Luzia Rødeseike, also from Comparative Politics, was the student speaker at the ceremony. She looked back at her time as a student in Bergen with nostalgia and humour. Rødeseike conveyed gratitude for the opportunity to study, satisfaction with the study program, pride over the achievement of the degree, as well as a dose relief at having come unscathed through the master thesis run-up. She encouraged her fellow students to take a well-deserved vacation, before starting the next phase of working life.

After the ceremony there was a reception in Christie Café. 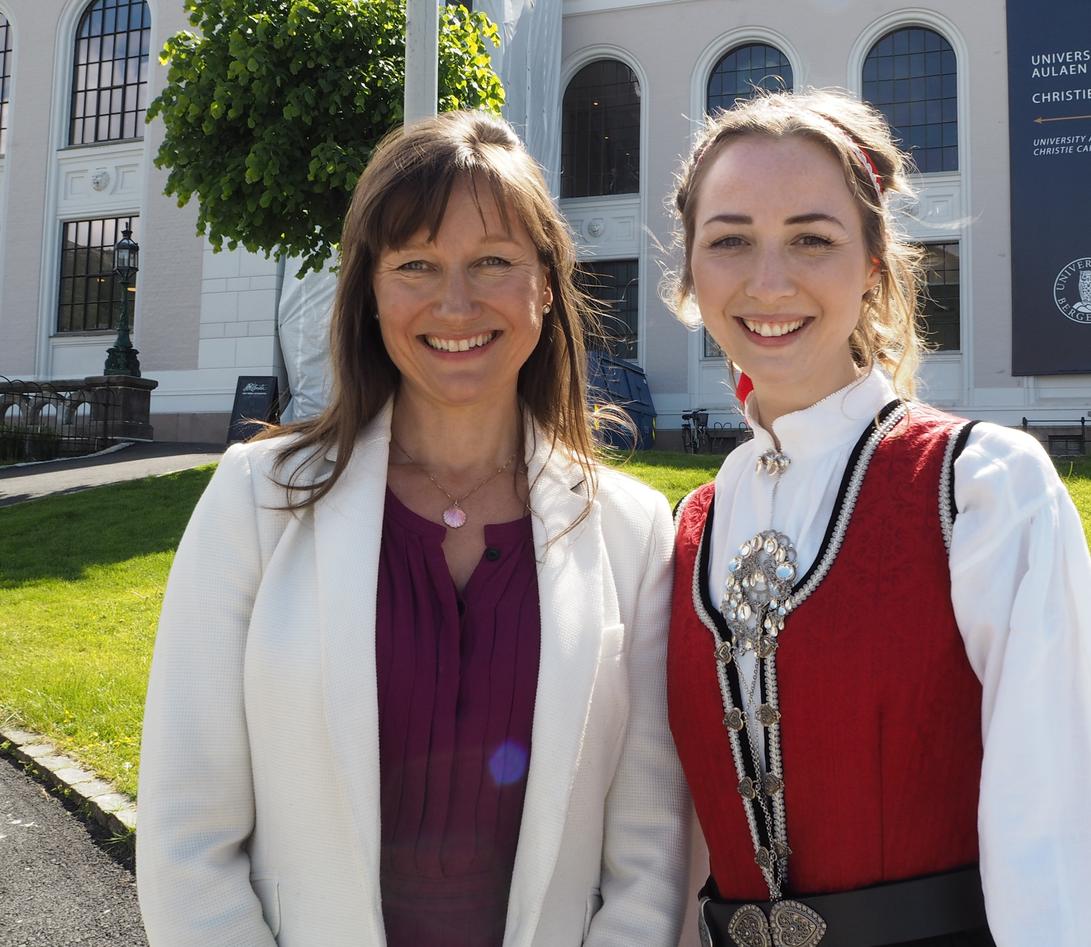 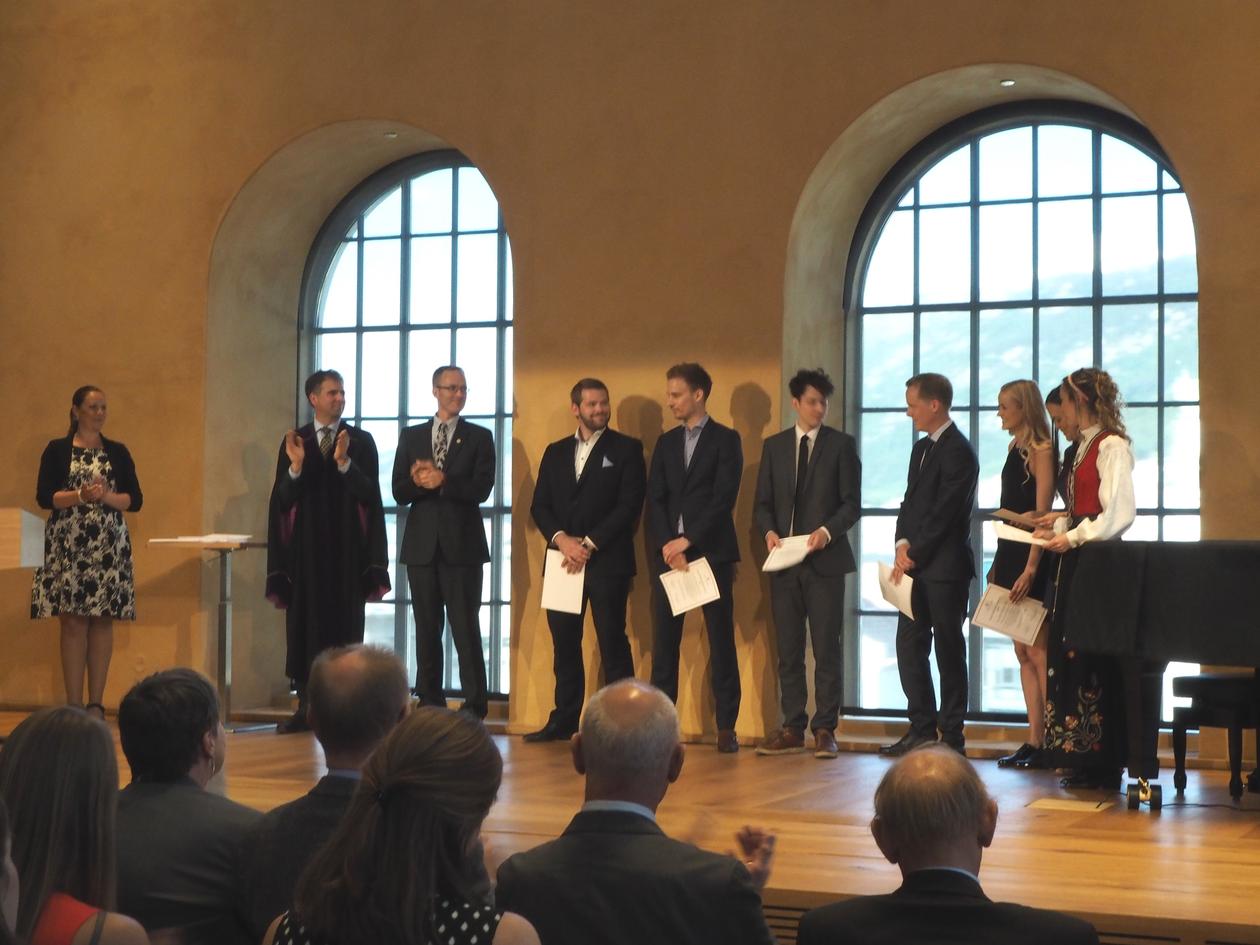 Diplomas and congratulations to the Comparative Politics candidates from Vice Dean Knut Hidle and Head of Department Gunnar Grendstad.