We study the balance between nutrition, growth and reproduction in the sea anemone Nematostella vectensis to understand its emergence during animal evolution.

Our group is interested in understanding the evolution of the cells and molecules that regulate the balance between nutrient availability, growth and reproduction in animals. We use the sea anemone Nematostella vectensis (Cnidaria, Anthozoa) as a main model organism. In addition, the hydrozoan Clytia hemisphaerica and the scyphozoan Aurelia aurita are kept for comparative studies between the major cnidarian phyla.

Coordinating feeding, growing and reproducing is crucial for every animal’s development and survival. Nutrient homeostasis controls the uptake and storage of nutrients when food resources are available, and regulates the release of nutrients from storage tissue (e.g. fat depots) during times of higher needs or fasting. It is also important that animals restrict growth and reproduction to times when conditions are favourable. Thus, during the early evolution of multicellular animals, signalling systems must have evolved between cells and tissues to coordinate food supplies, metabolic demands, growth and reproduction. These systems were major drivers of animal body plan evolution. The evolution of organs with high energetic demands such as brains or muscles was relying on the capabilities to process large amounts of food and store excess nutrients. Numerous studies on bilaterian model organisms such as vertebrates, flies or nematodes have uncovered a complex interplay of diverse endocrine signals that coordinate nutrient and growth homeostasis between organs and tissues such as the brain, gut, fat cells, muscles or liver via the circulatory system. How the inter-cellular coordination between these cell types and organs has occurred during early animal evolution is currently unknown. Answering this question is however crucial to understand the gradual formation of the highly complex networks in flies or humans from simpler states.

Our main interests concentrate on the following questions:

The cnidarian Nematostella vectensis (Anthozoa) is used as model organism as it offers a number of conceptual and technical advantages. Its simple body plan consists of only two cell layers and lacks highly specialised tissues such as a centralised nervous system or a circulatory system. In comparison to the more complex bilaterian animals, anthozoans thus provide a much simpler organismal framework. The molecular mechanisms and cellular interactions that coordinate nutrient and growth homeostasis might therefore be simpler and easier to disentangle than in most complex bilaterians. In addition, anthozoans appear to have evolved slowly both on the morphological (similar body plans) and genomic (ancestral gene content and genomic organisation) levels. Thus, the organismal simplicity might still represent an ancestral situation in many ways. Together, these features help reconstructing the molecular and cellular basis of how nutrient availability, growth and reproduction became coordinated during the evolution of complex multicellular animals.

Technically, we can combine a large set of molecular and genetic techniques recently established for Nematostella (e.g. CRISPR, microinjection of Morpholino oligonucleotides or mRNA, transgenic drivers and constructs) with more classical morphological or physiological methods (e.g. nutrient uptake, ultrastructure). We also benefit from a relatively large set of genomic, transcriptomic and epigenetic resources available for Nematostella.

Integration and comparison of the resulting data with the wealth of available data from bilaterian model organisms (e.g. vertebrates, Drosophila or C. elegans) will allow drawing a consistent, well-founded and potentially new picture of the evolution of animal nutrient and growth homeostasis. It will also help us understanding how the highly complex endocrine systems evolved from more simple ones during animal evolution. Finally, the simplicity of N. vectensis as model organism could unveil new and conserved players in controlling nutrient uptake and release that have so far remained undiscovered in bilaterians due to the high complexity and interconnectivity of the systems. 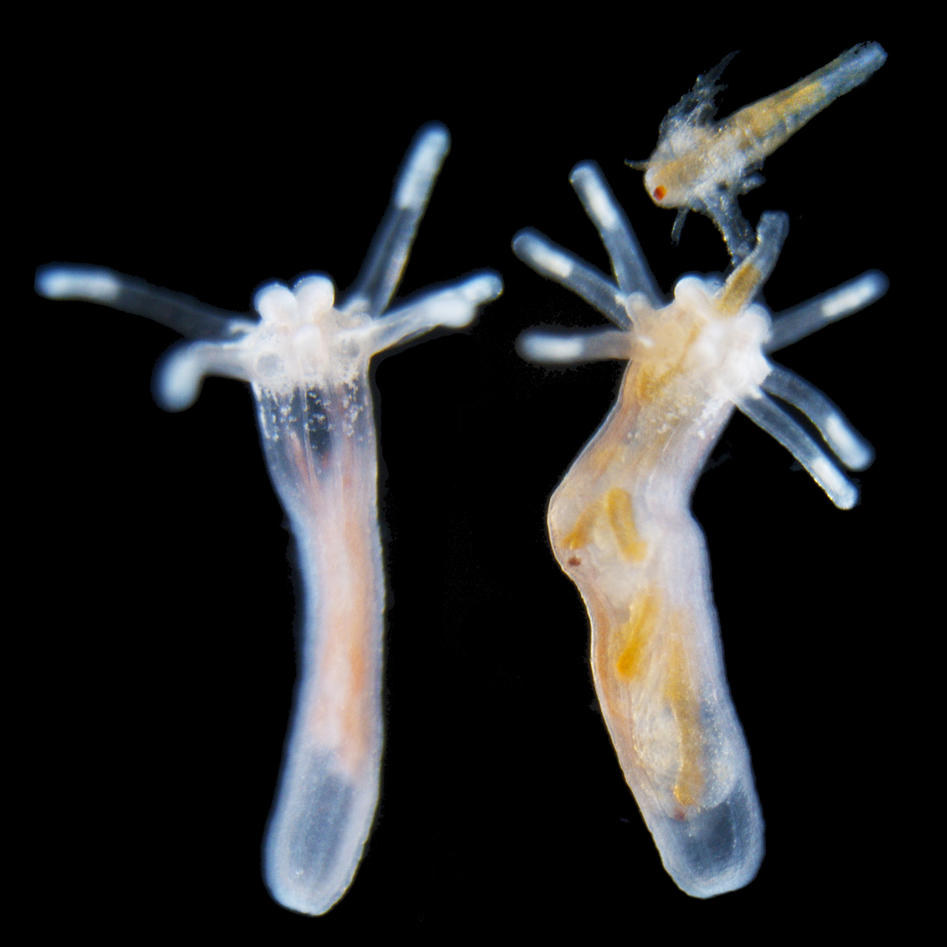 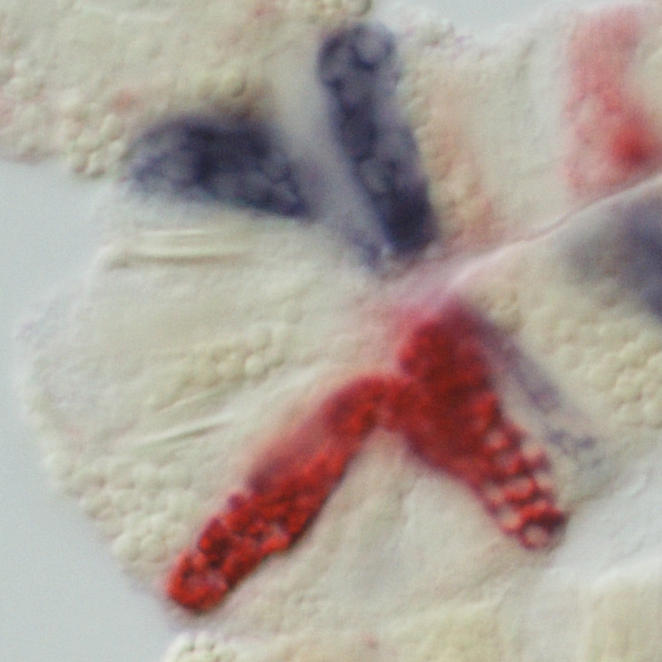 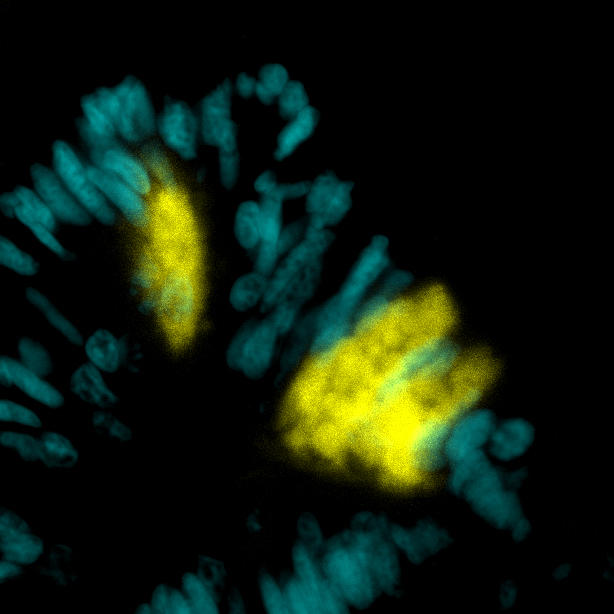 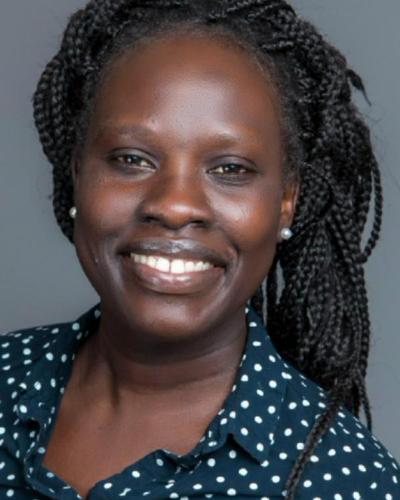