We study the regulation of translation during development and the mystery of pervasive translation across UTRs and non-coding RNA.

Our group is an associate group at the Sars Centre with primary affiliation at the Computational Biology Unit. We are dedicated to the study of gene regulation and translation, primarily in the context of vertebrate embryogenesis. At the Sars Centre our activities revolve around the detection of deeply conserved, undiscovered genes described below.

Over the last decade advances in high-throughput sequencing and work by us and others have identified a large number of previously unknown transcripts. While their existence is beyond dispute their biological functions, if any, are largely unclear. Their lack of an obvious, long protein-coding open reading frame and the lack of clear homologs in other organisms led to the assumption that most of these transcripts are non-coding. However, the advent of ribosome profiling (ribo-seq), giving a snapshot of active translation in the cell, revealed that many of these novel, presumed non-coding, transcripts are a previously unrecognized source of short proteins (or “micropeptides”) in essentially all organisms, ranging from bacteria, yeast and plants to flies and vertebrates.

We are leveraging the phylogenetically informative spread of organisms housed within the Sars centre to perform a translation-based conservation screen. Using ribo-seq across a diverse selection of species, including tunicates (the closest outgroup to vertebrates) and cnidaria (sister group to bilateria), followed by robust identification of translated open reading frames we are identifying novel, high-confidence peptides conserved in different evolutionary branches.

Information about our other activities is available on our group page here. 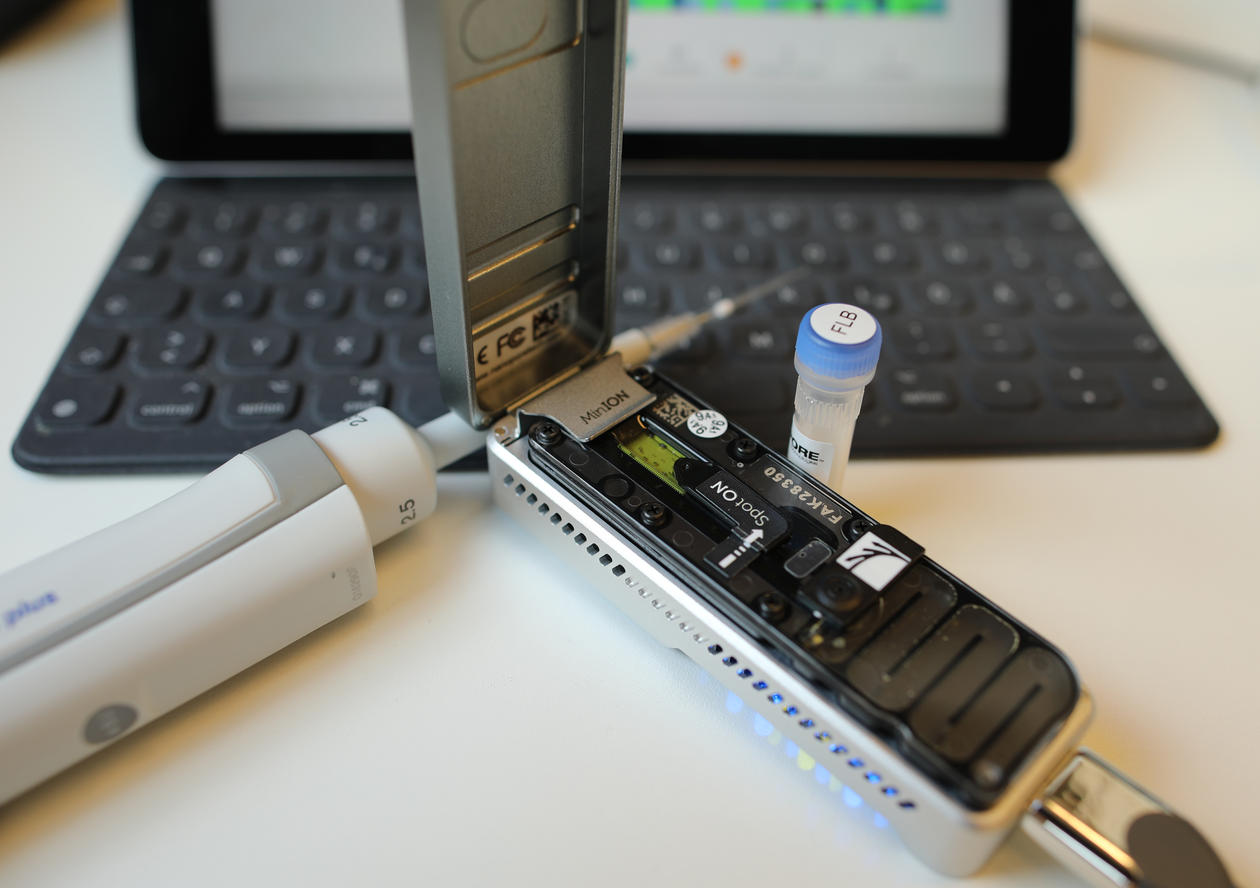 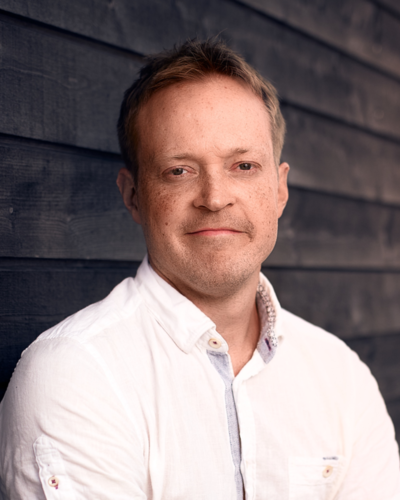 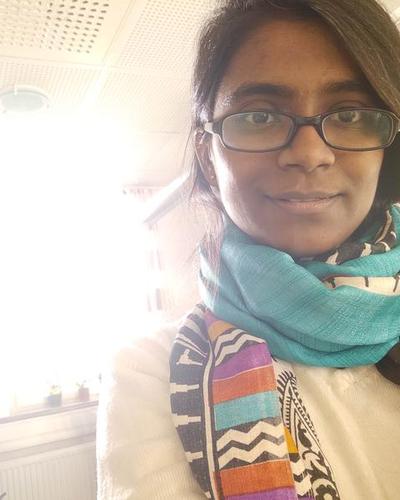