Birgit Kopainsky is partner in a project about sustainability and resilience in European agriculture. The project recently received more than 4.8 million Euros from the EU’s Horizon 2020 programme.

HOW TO SUPPORT NEW FARMERS: The researchers in a new EU-funded project want to look at how farm demographics and measures to make entry into the farming sector easier for family farmers and new entrants.
Photo:
Colourbox

For the past five years, system dynamics researcher Birgit Kopainsky has been concerned with the situation for Africa’s small-scale farmers.

facilitating transformation towards increased sustainability and resilience,” says Kopainsky from the System Dynamics Group at the Department of Geography at the University of Bergen (UiB).

From Africa to Europe

Now, however, she is partner in a major research project, which has received a total of more than 4.8 million Euros from the EU’s Horizon 2020 programme.

Wageningen University in the Netherlands is the project coordinator and Kopainsky is the task leader in one of the work packages.

“I feel honoured and proud that the University of Bergen got to be part of this,” she says before pointing out that she has been collaborating with the agricultural economics departments at KU Leuven in Belgium and ETH Zurich in Switzerland, both partners in the project, for a number of years, before adding: “The list of project partners reads like a who’s who in agricultural economics and agronomy in Europe.“

The project is called Towards SUstainable and REsilient EU FARMing systems (SURE-Farm).

A variety of factors have put European agricultural systems under pressure impacting on the overall attractiveness of the farming sector and leading to concerns about its viability to deliver private and public goods in the long run.

“The SURE-Farm project will assess management tools to improve the economic, environmental and social resilience of European farms. The idea is to find opportunities to create a more sustainable agricultural industry,” says Kopainsky about the project.

The core concept underlying SURE-Farm is based on a principle of resilience, implying that the EU agricultural system can adapt and transform to deal with future challenges.

“We want to look at how to do this without compromising on the delivery of goods. The project aims to develop a framework of resilience applicable to EU farms and farming systems,” says Kopainsky.

Facilitating entry into the farming sector

The researchers will analyse and design risk management tools tailored to challenges faced by farmers in Europe. In particular, SURE-Farm will look at existing policies within the EU’s Common Agricultural Policy (CAP) and how this affects agriculture on a national level.

“We want to look at how existing institutions can adjust to realities on the ground, such as farm demographics and measures to improve entry into the farming sector for family farmers and new entrants,” explains Kopainsky and signals the project’s bold ambitions.

As part of this, the project will create impact assessment tools that allow evaluating different future scenarios.

“It is an interdisciplinary project and we want to make use of active dissemination to increase awareness among various actors who have an interest in Europe’s agriculture industry, including consumers and society in general,” says Birgit Kopainsky. 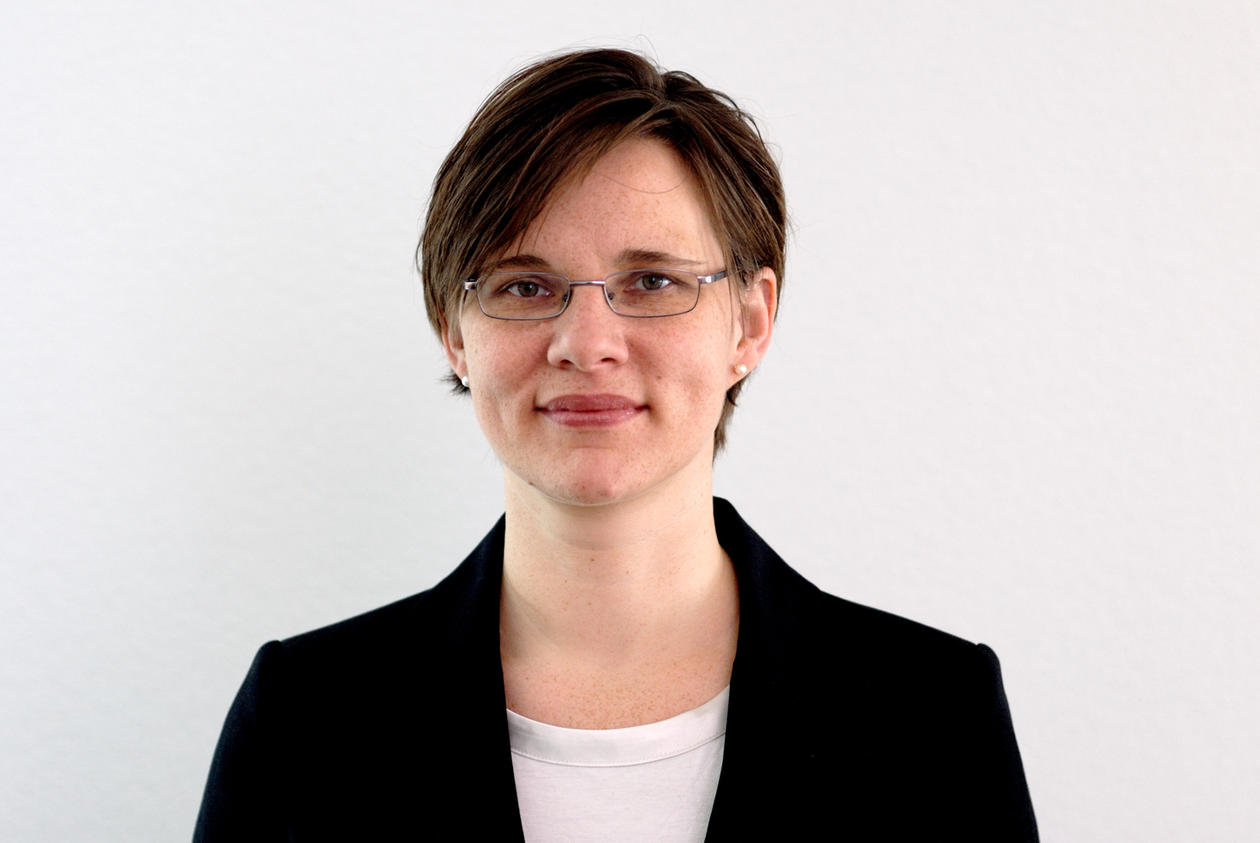 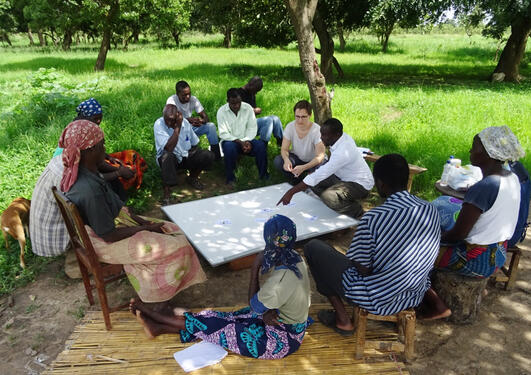 Listening to the voices of Africa’s farmers

UiB researcher Brigit Kopainsky has visited African farmers to get their opinions on agriculture and climate change. 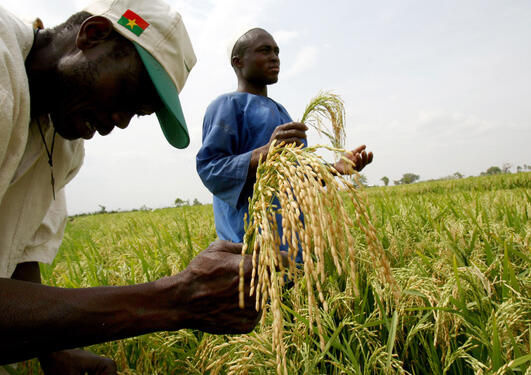 On the verge of a food crisis