Hallvard Moe was the only media researcher in Norway’s media diversity committee, which submitted its report to the Minister of Culture on 07 March 2017.

PROMOTING DIVERSITY IN THE MEDIA: Norway's media diversity committee presented its recommendation on 07 March 2017. Part of the committee's mandate was to define the concept of media diversity itself.
Photo:
Colourbox

One of the main conclusions of the new Norwegian Official Report (NOU) on Norwegian media diversity: a strengthened cooperation of citizens, is that the number 2 newspapers in large cities, such as BA and Dagsavisen, are to receive reduced press subsidies whilst local newspapers will get a boost accordingly. The committee wants to retain a strong decentralised press in Norway, not least in light of the committee's mandate to define media diversity and propose practical measures to follow up this ambition.

The commission's report is unanimous, which was not the case last time a corresponding NOU was put forward (the Slettholm committee, December 2010). The composition of the committee was met with criticism because of a predominant majority of media industry professionals.

The main task for Professor Hallvard Moe, who works at the Department of Information Science and Media Studies at the University of Bergen (UiB), has been to ensure that the definition of “media diversity” was clearly defined in the report. In addition to Moe, the committee has largely consisted of media industry representatives. The committee was chaired by the Fritt Ord Foundation’s director Knut Olav Åmås, who is an UiB alumni.

Moe was asked to be a member of the committee based on his extensive research into Norwegian media policy and analysis of media systems, both nationally and internationally. In 2014, he also published a book on roles in media policy.

The media professor is also the leader of a new research project, supported by the Research Council of Norway, “Media, Culture and Public Connection: Freedom of Information in the Age of Big Data” (MeCIn), with participation of media researchers from several Norwegian universities. The project looks at users’ relationship with the public domain and the first research results are expected later in spring 2017. The project is on-going until 2019. 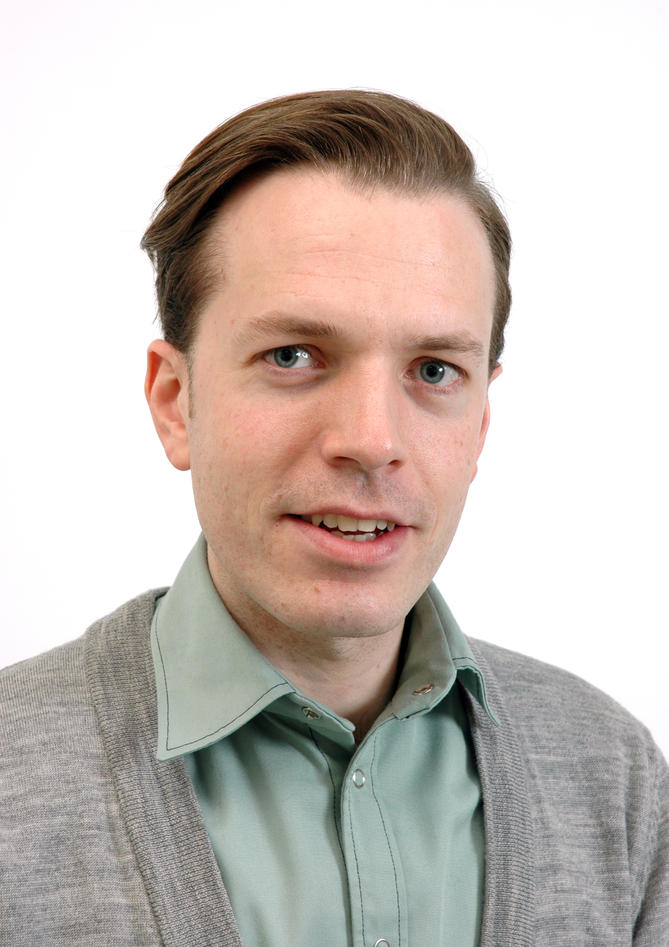