Right from the start of Bergens Museum’s foundation in 1825, the church art of the Middle Ages in Norway was at the centre of the museum’s immediate attention The church art is remnants of the Catholic cult. Also the coin and medal collection was established and developed further from the Museum’s early days. In the later 19th century, post-reformation church art also came into focus. Moreover, the national interest in Norway’s own history and culture led to an enhanced effort, and in the continuation of this interest in national folk tradition, a collection of Norwegian costume and textile material was launched.

According to ICOM statutes, Article 2.1 (1989), it is the unit’s (as well as Bergen Museum’s) responsibility to collect, that is, supplement the collections or to establish new collections, and to ensure that the artefact material is preserved properly. This implies that when seen necessary, the material is handed over to the conservation unit for research, and for the passing on of new knowledge and research outcomes of the objects.

Object based research is a central issue for a museum. It is important that the object material is not seen isolated, but explicitly by way of research related to a wider cultural and historical context. Other than knowing its material thoroughly in terms of impulses, production and distribution, the unit’s research aim is to achieve contextual and international interpretations of the object material viewed from usage, practices, conventions, transformation processes and ideologies.

>>">Read/find out more about the various object collections >>> 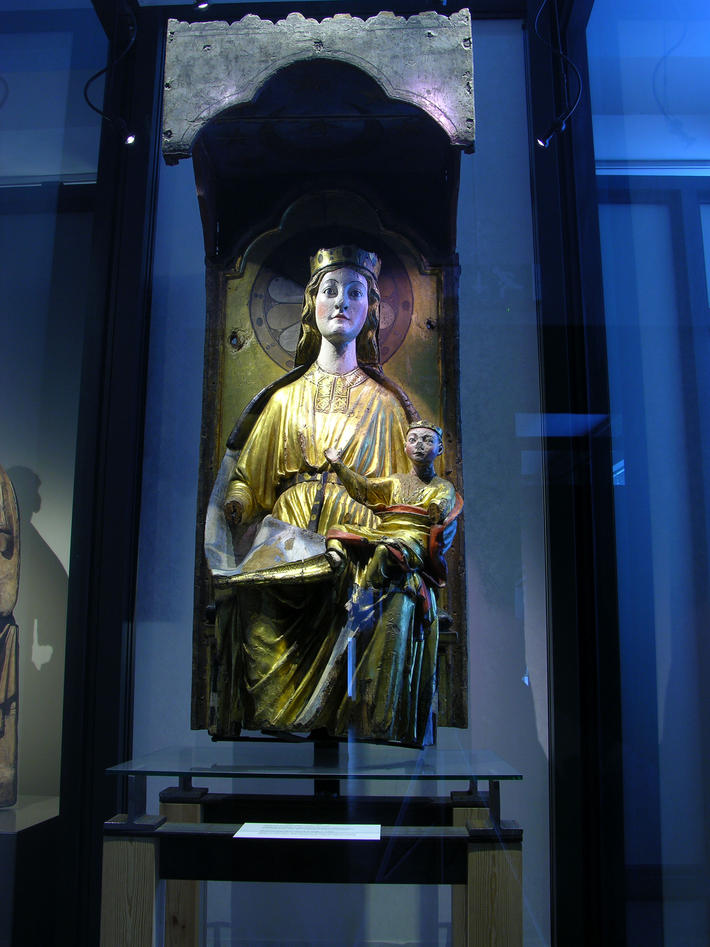