Book launch at the Department of Social Anthropology

Several staff members from the Department of Social Anthropology have edited and written chapters in new books. The latest release is "The Social Life of Economic Inequalities in Contemporary Latin America", edited by Iselin Å. Strønen and Margit Ystanes.

The Department’s ISP project "Denaturalizing difference: Challenging the production of global social inequality" has the book series Approaches to Social Inequality and Difference at Palgrave Macmillan. A number of books are now published and several of the department’s staff are editors and contribute with chapters.

In addition, other academic staff have edited and published books in the last few months. Below is a list over the newest publications.

The Social Life of Economic Inequalities in Contemporary Latin America: Decades of Change

This edited volume examines how economic processes have worked upon social lives and social realities in Latin America during the past decades. Through tracing the effects of the neoliberal epoch into the era of the so-called pink tide, the book seeks to understand to what extent the turn to the left at the start of the millennium managed to challenge historically constituted configurations of inequality. A central argument in the book is that in spite of economic reforms and social advances on a range of arenas, the fundamental tenants of socio-economic inequalities have not been challenged substantially.

Pentecostalism and Witchcraft: Spiritual Warfare in Africa and Melanesia

This open access book presents fresh ethnographic work from the regions of Africa and Melanesia—where the popularity of charismatic Christianity can be linked to a revival and transformation of witchcraft. The volume demonstrates how the Holy Spirit has become an adversary to the reconfirmed presence of witches, demons, and sorcerers as manifestations of evil. We learn how this is articulated in spiritual warfare, in crusades, and in healing or witch-killing raids.

This book discusses egalitarianism in Scandinavian countries through historically oriented and empirically based studies on social and political change. The chapters engage with issues related to social class, political conflict, the emergence of the welfare state, public policy, and conceptualizations of equality. Throughout, the contributors discuss and sometimes challenge existing notions of the social and cultural complexity of Scandinavia. For example, how does egalitarianism in these nations differ from other contemporary manifestations of egalitarianism?

This book explores how one measures and analyzes human alterity and difference in an interconnected and ever-globalizing world. This book critically assesses the impact of what has often been dubbed ‘the ontological turn’ within anthropology in order to provide some answers to these questions. In doing so, the book explores the turn’s empirical and theoretical limits, accomplishments, and potential. The book distinguishes between three central strands of the ontological turn, namely worldviews, materialities, and politics. It presents empirically rich case studies, which help to elaborate on the potentiality and challenges which the ontological turn’s perspectives and approaches may have to offer.

Eurasian Borderlands: Spatializing Borders in the Aftermath of State Collapse

This book examines changing and emerging state and state-like borders in the post-Soviet space in the decades following state collapse. This book argues border-making is not only about states’ physical marking of territory and claims to sovereignty but also about people’s spatial practices over time. In order to illustrate how borders come about and are maintained, this book looks at border communities at internal, open administrative borders and borders in the making, as well as physically demarcated international state borders. This book also pays attention to both the spatial and temporal aspects of borders and the interplay between boundaries and borders over time and thus identifies some of the processes at play as space is territorialized in Eurasia in the aftermath of state collapse.

In this volume, leading public anthropologists examine paths towards public engagement and discuss their experiences with engaged anthropology in arenas such as the media, international organizations, courtrooms, and halls of government. They discuss topics ranging from migration to cultural understanding, justice, development aid, ethnic conflict, war, and climate change. Through these examples of hands-on experience, the book provides a unique account of challenges faced, opportunities taken, and lessons learned. It illustrates the potential efficacy of an anthropology that engages with critical social and political issues.

The contributions to this volume map the surprisingly multifarious circumstances in which trauma is invoked – as an analytical tool, a therapeutic term or as a discursive trope. By doing so, we critically engage the far too often individuating aspects of trauma, as well as the assumption of a universal somatic that is globally applicable to contexts of human suffering. The volume takes the reader on a journey across widely differing terrains: from Norwegian institutions for psychiatric patients to the post-war emergence of speech genres on violence in Mozambique, from Greek and Cameroonian ritual and carnivalesque treatments of historical trauma to national discourses of political assassinations in Argentina, the volume provides an empirically founded anti-dote against claiming a universal ‘empire of trauma’ (Didier Fassin) or seeing the trauma as successfully defined by the Diagnostic and Statistical Manual of Mental Disorders (DSM). Instead, the work critically evaluates and engages whether the term’s dual plasticity and endurance captures, encompasses or challenges legacies and imprints of multiple forms of violence. 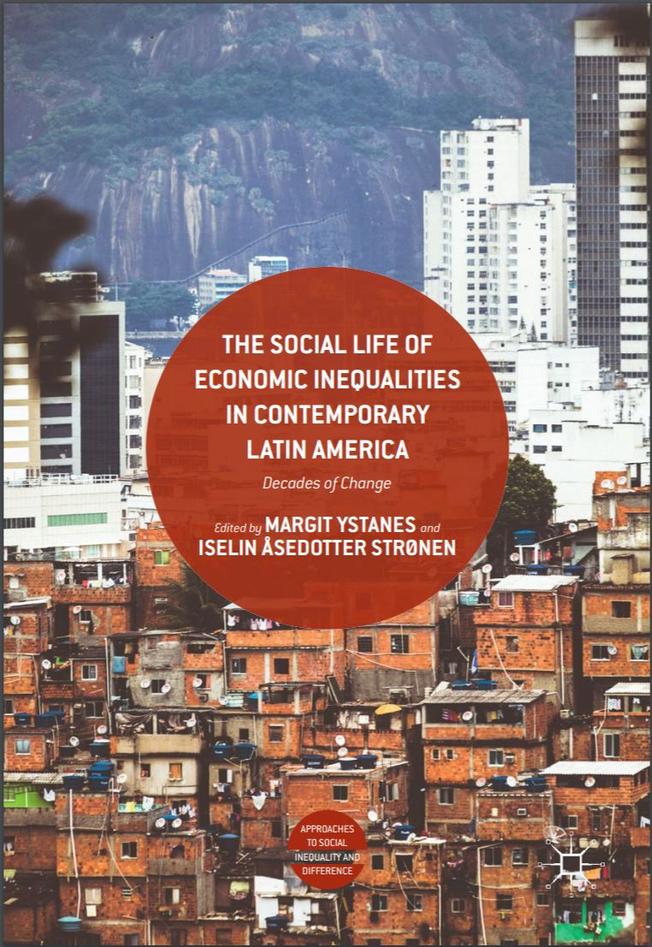 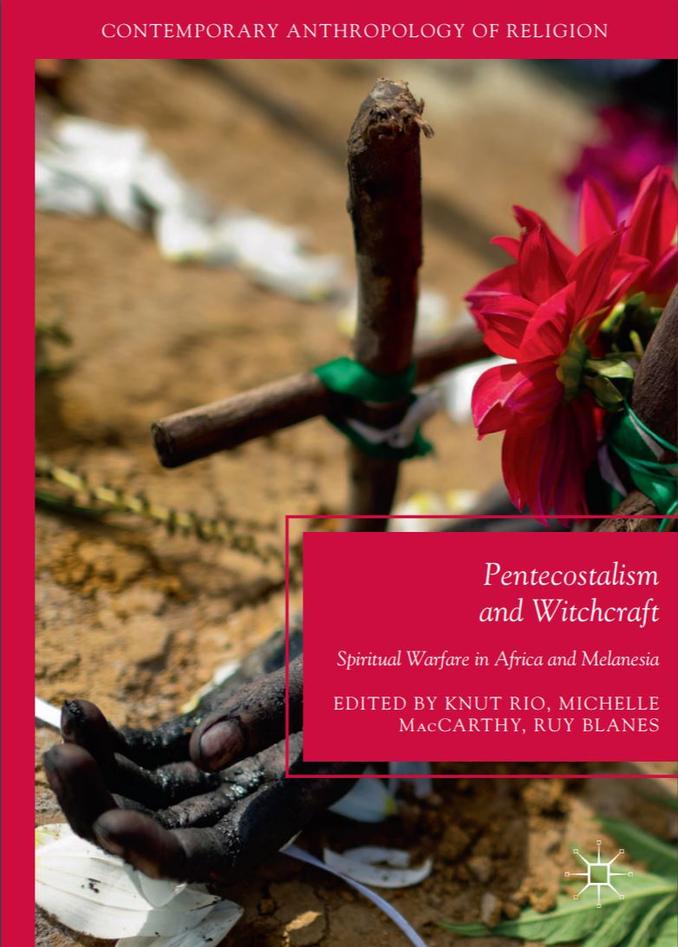 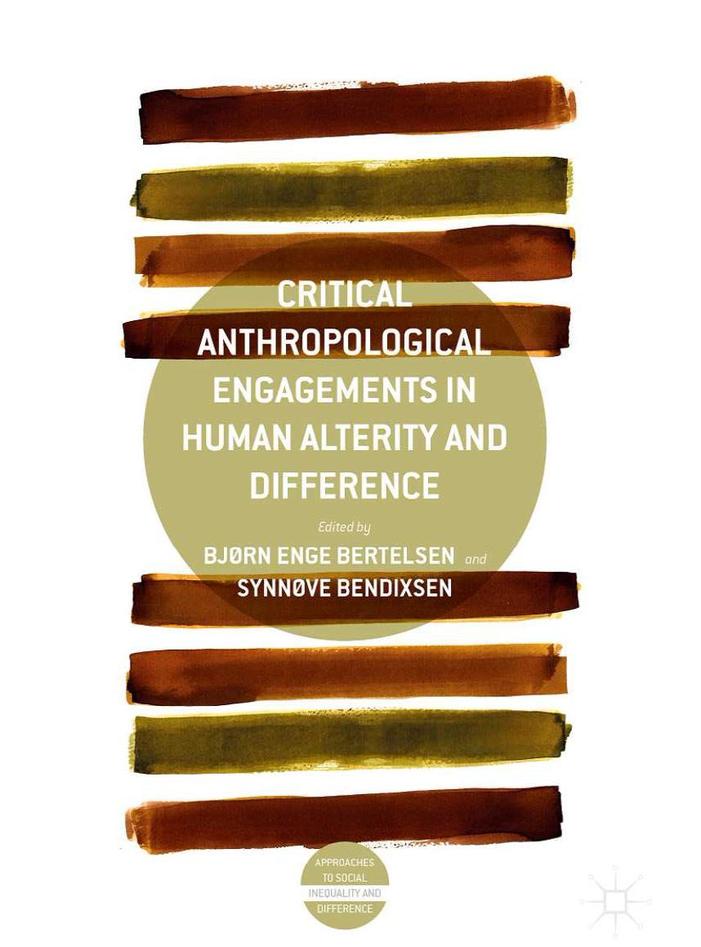 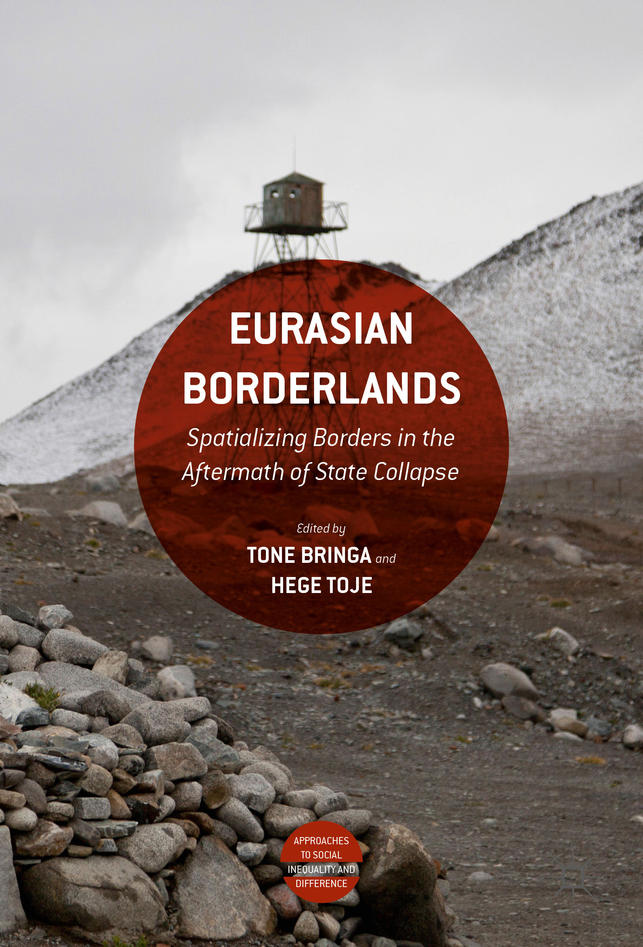 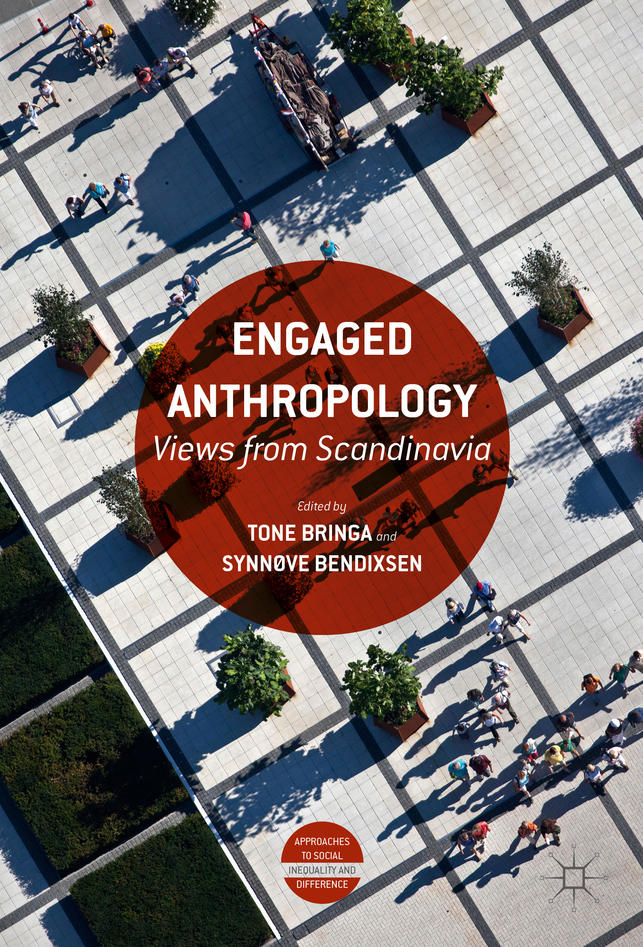