As @UiB tweeted last week, epidemiologist Ane Johannessen found that people who live close to busy roads found are most likely to snore.

Johannessen has been involved in a recently published study of 12 000 people showing that air pollution resulting from traffic, can increase both snoring and daytime sleepiness in both men and women. Researchers had previously noted that passive smoking can result in increased snoring. The current study investigated whether other sources of toxins and particles in the air people breathe regularly could also have this effect. The study considered the associations between traffic exposure and sleep disturbances. In particular, it included data on bedrooms near roads with traffic, bedrooms with traffic noise, and regular use of busy roads with exposure to traffic.

The study concluded that reducing noise and pollution exposure in the bedroom may have a beneficial effect on patients with sleep disturbances. Johannessen explains that it was a surprisingly clear result for both snoring and sleepiness. The next step, she says,  would be to objectively measure the components of the traffic air pollution to learn more about the specific pollution components that produce these effects.

Johannessen says that it is a new way of thinking. People should reflect about where their bedrooms are located: overlooking a busy street? What kind of glass do they have in their bedroom windows? Should they have an air filter? They should also consider their overall daily exposure to air pollution from traffic. Can they choose less-travelled routes when they walk between locations?

Read the original study published in the journal Sleep Medicine.

Not surprisingly this study has attracted media attention. First reported in the Times, the news has spread across many international media.

However, the Times journalist, Jonathan Leake, mis-cited Johannessen and only partially heeded her attempts to correct the error. He combined the study’s general and specific conclusions to erroneously state that that heavy snoring at night (men) and intense sleepiness during the day (women) are strongly linked to the toxins from traffic pollution.

Unfortunately, his report has spread globally with other reporters putting even more emphasis on the mis-citation, sadly justifying the scepticism many researchers feel about working with the popular press. The report in Aftenposten, however, correctly cites the study’s results! 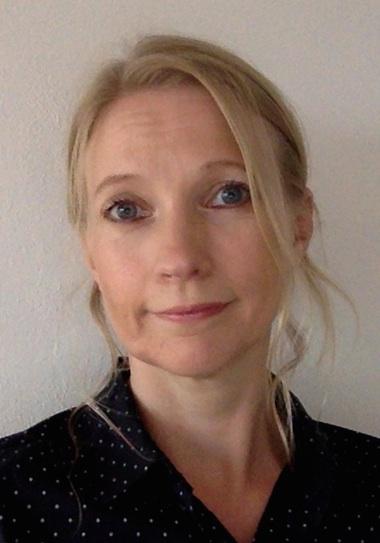