William Howlett, a visiting researcher at CIH/IGS, has been awarded one of the 2019 Presidential Distinguished Service Awards for the Irish Abroad.

According to the website: "The Presidential Distinguished Service Award was established by the Government following the 2011 Global Irish Economic Forum as a means to recognise the contribution of members of the Irish diaspora, and the first awards were made in 2012." Howlett won in the category "Science and Technology".

William Howlett has written a free, on-line textbook on Neurology, with accompanying videos. Access to the book is one of the most visited pages on UiB's web pages.

Thorkild Tylleskär, a Professor at CIH writes about William:

Today our Centre for International Health Alumni and colleague Dr William Howlett at KCMC, Tanzania (second from left in the photo) received "The 2019 Presidential Distinguished Service Awards for the Irish Abroad" from the Irish president Higgins with the following motivation:

"Since the 1980s, Dr. William Howlett, an Irish doctor, has conducted internationally-acclaimed work as a medical researcher in northern Tanzania. He has done this often under difficult conditions and without seeking any gain for himself. He has contributed greatly to the study of the science of neurology in Africa as well as helping to bring relief from suffering to countless people.

Dr. Howlett is particularly noted internationally for his groundbreaking research on the neurological elements of HIV/AIDS and their manifestations in the African context, as well as for his meticulous work with the debilitating neurological disease Konzo which he himself identified.

Dr. Howlett has worked tirelessly with the local community within local medical structures to establish and enhance medical training and facilities for Tanzanian students, and to train local doctors to succeed him. In this context, he has made his 'Neurology in Africa' textbook - the first major textbook on medicine in Africa for many years - available free online for use by medical personnel continent-wide. In his humble, unassuming way, he has also inspired hundreds of young Tanzanian physicians, helping each to identify their own strengths and in so doing, to achieve their potential." 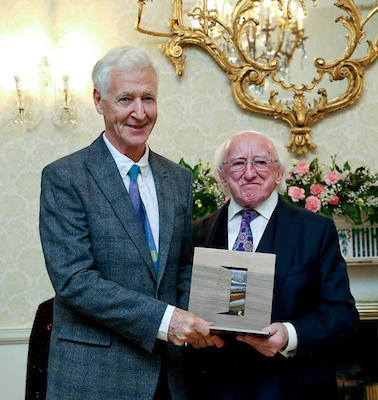 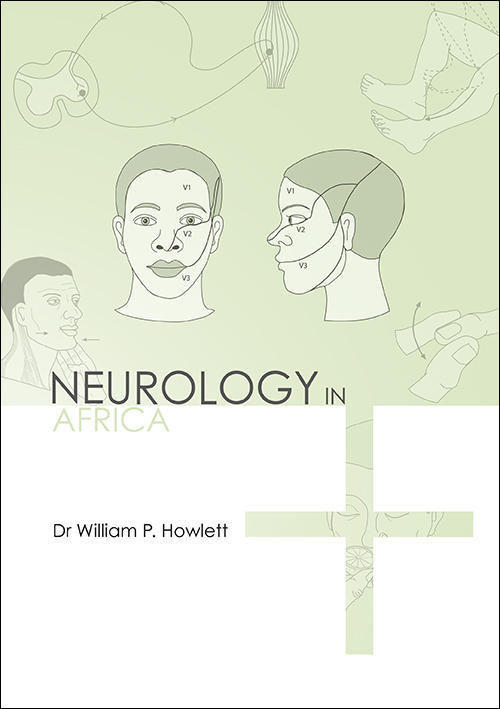