Thursday 20th of November Professor Cecilie Svanes at the Centre for International Health, UIB received the COPD award from The Norwegian Heart and Lung Patient Organisation (LHL). Svanes is researching how the living conditions of grandparents and parents can affect the development of asthma and COPD among children.

- I would like to thank the University of Bergen, which has an important part of the credit for this research, says Svanes.

She has published about 100 articles in a number of international journals in the last 30 years, and is, according to LHL, among the most cited lung health researchers in Norway.

According to an article in Dagens Medisin, Svanes’ research field consists of asthma, COPD, sex hormones and genetics. Svanes has increasingly focused her research on the relationship between asthma and COPD, and she has for example shown that children with asthma are 20 times more likely to get COPD as an adult than children without asthma. Not least is she concerned by how environment and lifestyle seem to influence the health of the next generation.

Read more about the award on the LHL website. 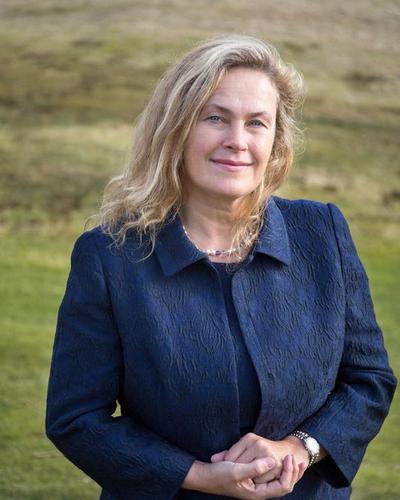