About 6.9 million children younger than 5 years die every year worldwide; 43% of these deaths occur within the first 4 weeks of life; the neonatal period. India is one of the countries that is worst off - a quarter of all neonatal deaths in the world occur in India alone.

One of the babies in the Indian study receives its Vitamin A dose.
Photo:
Sarmila Mazumbder/CISMAC

How to reach MDG4?

There is an urgent need to identify methods to accelerate reductions in neonatal and infant mortality to achieve Millennium Development Goal 4, which aims to reduce child mortality by two-thirds between 1990 and 2015. Could neonatal Vitamin A supplementation aid child survival? Several of the researchers affiliated to CISMAC have been conducting the study Efficacy of early neonatal supplementation with vitamin A to reduce mortality in infancy in Haryana, India, that was recently published in the Lancet.

The national programme in India recommends doses of vitamin A every 6 months starting at 9 months of age, but a national survey showed that only 15.9 % of children aged 12-35 months had received vitamin A in the previous 6 months. Preventing vitamin A deficiency in young children is a priority.

The study site: Haryana State
The Lancet study was conducted in the districts Faridabad and Palwal in the state of Haryana, India, between June 2010 and July 2012. In the study area, about half of families are nuclear (a family group consisting of a pair of adults and their children), the median family size is six, half of mothers of young children have never been to school, and most women do not work outside the home.

All women of reproductive age (15-49 years) who were residents of the study area were included in continuing pregnancy surveillance. Study workers followed up pregnancies until delivery and attempted to report new births to the coordinators within 12 hours, who in turn informed enrolment workers immediately. Newborns were supplemented with vitamin A in the first 72 hours of life.

Similar trials in Ghana and Tanzania
This Indian study is a part of a larger group of clinical trials that also includes large, randomised control trials in Ghana and Tanzania: Efficacy of Newborn Vitamin A Supplementation Versus Placebo in Improving Child Survival (NeoVitA Trial). The findings from these studies when viewed together will enable determination of an appropriate public health policy on whether neonatal vitamin A supplementation should be recommended. 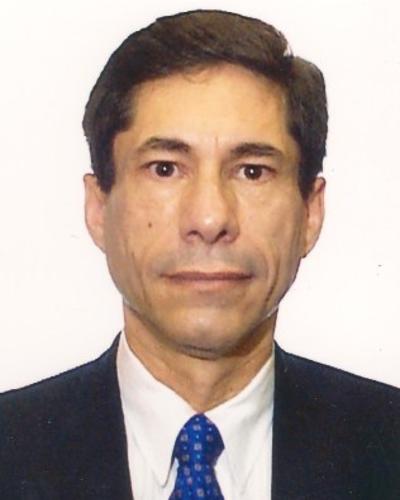