We had a full house on Tuesay at the DHNetwork’s second workshop, in which Alois Pichler and Max Hadersbeck introduced XML as a tool for digital editions.

After the round of introductions revealed a varying level of familiarity with XML, Alois Pichler introduced XML shortly. Pichler highlighted that the mark-up language XML a common language for users of the same materials across the world but that there are nevertheless “regional dialects” to accounts for the variety of source materials for which one can use XML. Pichler is professor in philosophy at the Department of Philosophy and head of the Wittgenstein Archives at UiB. The Wittgenstein Archives uses XML TEI extensively to, among other things, account for all punctuation and other markings in digitizing Wittgenstein’s handwritten texts. After participants got a change to look at and convert fragments from the Wittgenstein Archives, a hands-on session followed in which participants learned to mark different forms of emphasis in a short text using the Oxygen XML editor.

Afterwards, dr. Max Habersbeck gave an introduction to the different applications of the Wittgenstein documents with XML mark-up. Habersbeck is a professor at the Centrum für Informations- und Sprachverarbeitung at Ludwig-Maximilians-Universität München (LMU) in Germany and has collaborated with Pichler for 10 years. Haberbeck demonstrated the computational tool WiTTFind, which includes several search functions through Wittgensteins work. This includes several search engine functions. It allows users to see the facsimiles and digitized version next to each other, search based on themes rather than search words, or search based on the XML mark-up in relation to words (i.e. “die <adj>  Farbe”). Haberbeck stresses that in the process from source material to using digital applications, interpretation plays a big role each step of the way, including both editors and programs. One of the advantages of a program like WiTTFind is that you use the XML as well as the facsimiles so you do not have to rely on the digitized version entirely.

After a central discussion on the technical decisions in the applications, the discussion continued informally over lunch. Øyvind Liland Gjesdal, chief engineer at the university library (UiB), shared further XML resources for those interested. They are linked below.

Our next event on June 11 is already the final event of the semester. The DHNetwork aims to bring different DH scholars at UiB together because we can all learn a lot from each other. For this reason, the next event will be a series of lightning talks in which PhD students are invited to shortly introduce their projects. Are you interested in sharing your project with the group? Let us know! Send an email to Hannah.ackermans@uib.no or jill.walker.rettberg@uib.no. 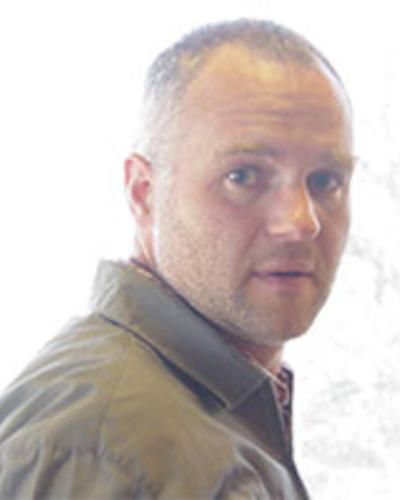 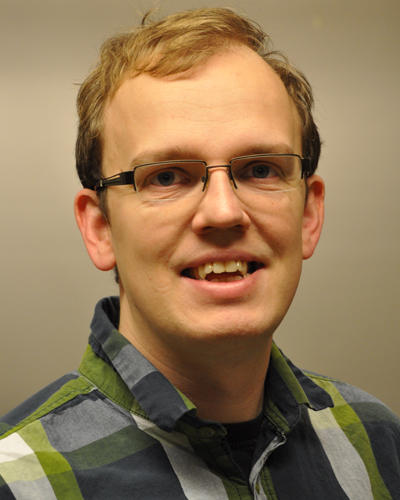 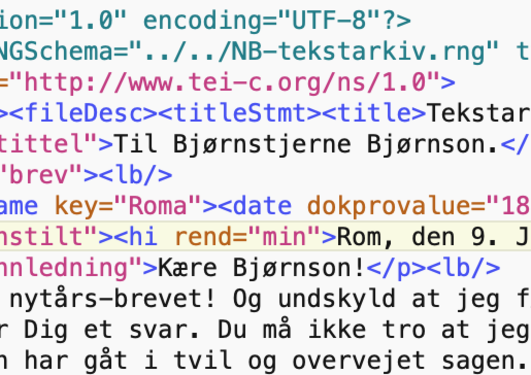