This recent publication by editors Marina Gold and Alessandro Zagato, affiliated researchers of the Egalitarian Futures Research Group (EFRG), investigates the state of egalitarianism and the corporate state formation in Latin America after the Pink Tide movement.

Book cover of "After the Pink Tide: Corporate State Formation and New Egalitarianisms in Latin America”, edited by Marina Gold and Alessandro Zagato. The book was published in March 2020.
Photo:
Berghahn Books

The Pink Tide was a left-wing movement that swept across Latin America from the late 1990s. It now seems to be overturned, and a new wave of free-market thinkers have emerged across the continent. Following this, After the Pink Tide analyses the contradictions between the corporatization of the Latin American states and the consolidation of egalitarian movements across the continent, which are trying to break with state constraints and build new lives and alternative governmental approaches. Based on ethnography and localized anthropological perspectives, the book argues that even in a time when regular structures of political participation have come apart, movements of egalitarianism which keep challenging the state apparatus are to be found across the continent.

"To my mind, there are no other books or works on Latin America that have this double focus on the corporate state and egalitarianism. In sum, the book provides a wealth of novel arguments to understand the rise, maturation and afterlife of one of the most important and complex political turns to the left after the year 2000", Professor Bjørn Enge Bertelsen at the University of Bergen writes in his review of After the Pink Tide: Corporate State Formation and New Egalitarianisms in Latin America.

The book contains 8 chapters by 11 different experts in the field, and includes an afterword written by Professor Bruce Kapferer. The book is available open access, and can be downloaded here.

Marina Gold is a Social Anthropologist, working as Associated Researcher at the University of Zurich. Some of Gold’s previous book publications include People and State in Socialist Cuba: Ideas and Practices of Revolution and Moral Anthropology, co-edited with Professor Bruce Kapferer.

Alessandro Zagato is the founder of the Research Group in Art and Politics (GIAP) and of the centre of residences for artists and researchers (CASA GIAP), and is Latin America’s regional representative for the Artists at Risk Connection program of PEN America. Zagado is the editor of The Event of Charlie Hebdo: Imaginaries of Freedom and Control.

Both Gold and Zagato were part of the ERC Advanced Grant project “Egalitarianism: Forms, Processes, Comparisons”, running from 2014 to 2019. 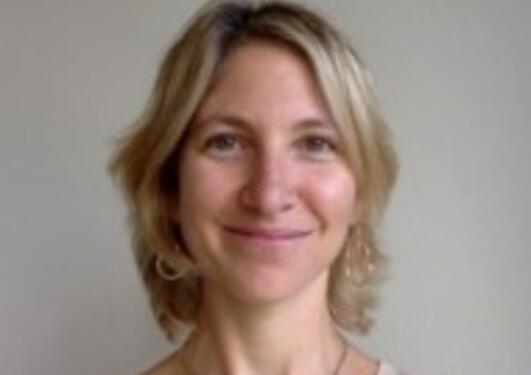 Doctor Marina Gold's project revolves around the relationship between human rights discourse and the role of NGOs in the articulation of the refugee crisis in Europe. Read more about her research project here. 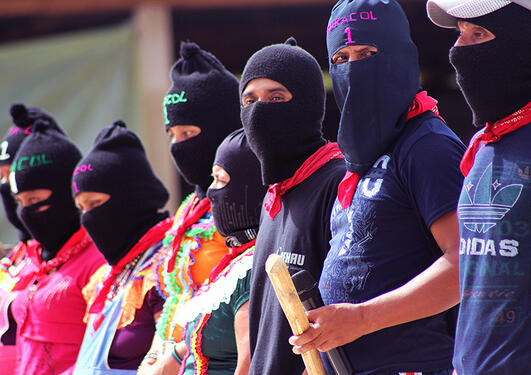 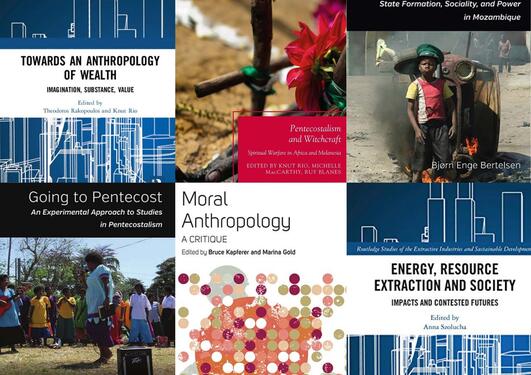 During the recent years, the researchers of FUTURES and the previous “Egalitarianism: Forms, Processes, Comparisons” project have produced an impressive number of important publications.