– Research, innovation and education are key factors in a future perspective, and it is therefore both important and very gratifying that the University of Bergen is so clearly present and involved when we now open the house to anyone who is interested in media technology and the future, and invite to a week filled with activities where new insights, technology and knowledge are on the agenda.

MCB Future Week is held for the second time in the media cluster Media City Bergen in mid-June. The University of Bergen, with the Department of Information and Media Studies at the forefront, contributes to a quarter of the 50 sessions this week.

– MCB Future Week is a very important arena for UiB, which is present with ten separate sessions, and participates in several panels. We provide insight into future media technologies and how researchers, students and industry collaborate in the development of these.

Tuesday June 11, UiB students at the  BA i media and interaction design will present prototypes developed with cluster companies such as Bergens Tidene, TV 2 and Vimond as part of their final undergraduate projects.

A visit from the "Cambridge Analytica hero"

UiB's program on June 12 at MCB Future Week concludes with the session «Election, Privacy Data and Violations of Law - The Severe Democratic Challenge» with David Carroll, associate professor at The New School, NYC. Carroll won in court against Cambridge Analytica who was convicted of collecting Facebook data illegally. He tells his story and argues for the importance of protecting personal user data, as well as discussing the theme of law, technology and journalism with researchers from UiB and HVL.

Anne Jacobsen describes UiB's role in Media City Bergen as an important engine, both as initiator and through a number of different projects.

- The media cluster has now become a dynamic, high-activity environment stretching far beyond the walls of Media City. The University of Bergen is an important engine in this ecosystem, and works closely with cluster partners, cluster organizations and industrial companies through a variety of projects and initiatives.

All UiB events at the MCB Future Week are open and free to everyone. They take place at UiB's premises in Media City Bergen on the 2nd floor on June 11th-14th, 2019. The complete program can be found here.

How do we apply semantic technologies to publish news in different angles? By Andreas L. Opdahl, professor in information Science, University of Bergen and project leader of News Angler. Seminar will be given in english.

How can we improve video workflows through AI techniques and real time collaboration?By Frode Guribye, Professor in Information Science, University of Bergen and project leader of the Video Workflows project. Seminar will be given in english.

Five new Prototypes by BA in New Media students at UiB in MCB in collaboration with BT, Vimond, TV2, M’Labs and Future Solutions. UiB students present their final bachelor’s projects about new media technologies for publishing and advertising. Demo will be given in english.

From Personal Data to Human Ledger

How to have a search engine for your personal experience?By Duc Tien Dang Nguyen, Associate Professor at the Department of Information Science and Media Studies in Media City Bergen, University of Bergen. Seminar will be given in english.

BioMedia – The Important Role of Multimedia Research for Healthcare

Future research directions in the intersection of computer science and medicine to improve the healthcare system. By Michael Riegler, Senior Researcher at SimulaMet. Seminar will be given in english.

The Virtual Reality Hype and Promises: Past, Present and Future

What is the future of VR and AR as a technology for enjoyment, education, and behavior change?By Eivind Flobak, PhD student in Human-Computer Interaction at the University of Bergen.​​ Seminar will be given in english.

The MCB Future Week is held from 11th-14th June in the media cluster Media City Bergen. The cluster partners create a full-house event focusing on technology and future through over 50 sessions, seminars, workshops, lectures, and workshops. The events are open and free to everyone.

Media City Bergen is an international knowledge, innovation and industry cluster centrally located in Bergen. Here, leading media and technology companies such as NRK, TV2, Vizrt, Bergens Tidene, IBM, BA, and Vimond are co-located with parts of the Department of Information and Media Studies at UiB. The Department offers three bachelor degrees and three master's degrees in journalism, TV production and media and interaction design and runs a number of research and innovation projects with the cluster companies. 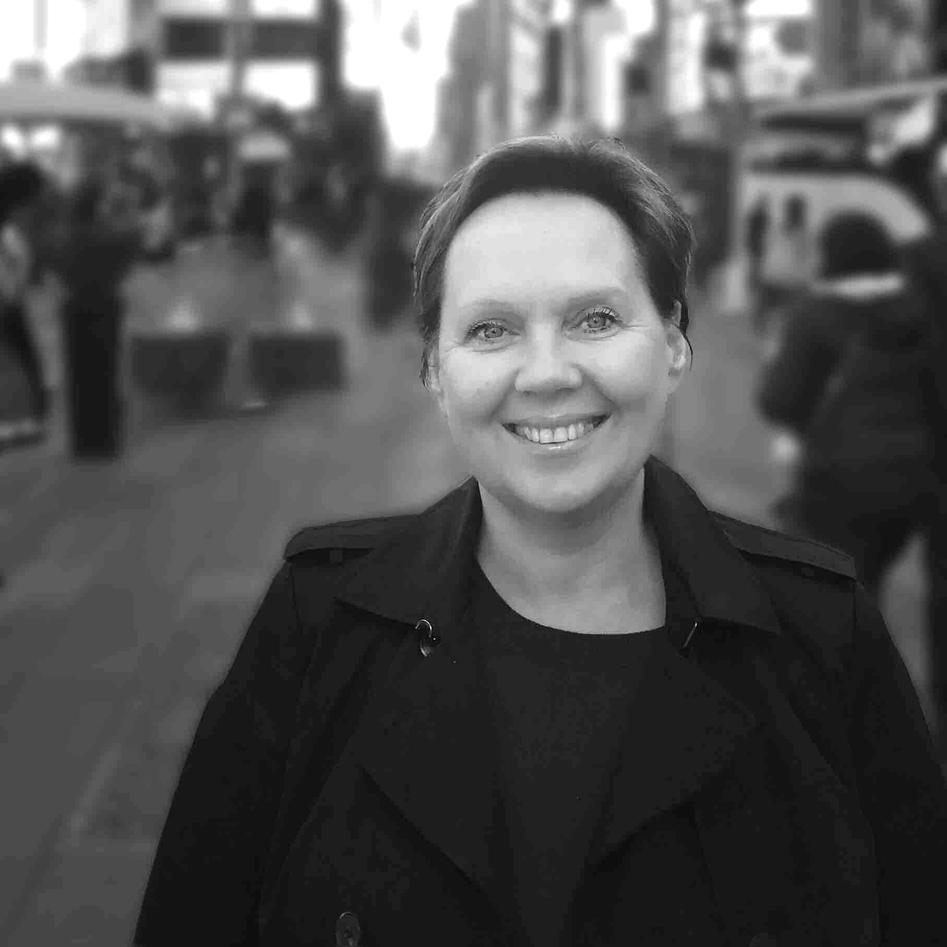 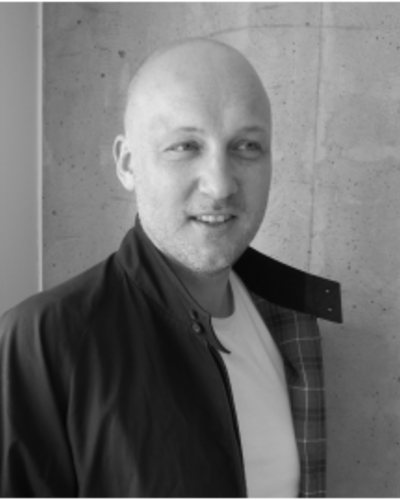 We provide insight into future media technologies and how researchers, students and industry collaborate in the development of these, says Ole J. Mjøs.
Photo:
Ole Johan Mjøs