Professor George Rousseau's Annual Seminar will be held at the University of Bergen, October 3-5 2018.

Cultural historian George Rousseau (Oxford University) is known as one of the founders of the internationally established field of Literature and Science, and of Literature and Medicine, academic attainments that will feed into the seminars he offers as a visiting professor in Bergen from 2017-2020.

Professor Rousseau, ‘The Natural History and Poetics of Sleep’

George Rousseau, ‘Nocturia and the Nocturnal World of the Ageing’

Gunn Inger Sture, ‘Sleep and the Proustian conception of time’

Soledad Marambio, 'The Angst of Falling Asleep and the Dread of Waking up'

Inger Hilde Nordhus, ‘Sleep and Human Ageing in terms of health and regulation’

References for the Seminars:

Rose, Jacqueline. On Not Being Able to Sleep: Psychoanalysis and the Modern World.  London: Chatto & Windus, 2003.

Walker, Matthew P. Why We Sleep: The New Science of Sleep and Dreams.  London: Allen Lane, 2017.

Wortham, Simon. The Poetics of Sleep: From Aristotle to Nancy.  London: Bloomsbury, 2014.

Organized by: Historicizing the Ageing Self: Literature, Medicine, Psychology, Law 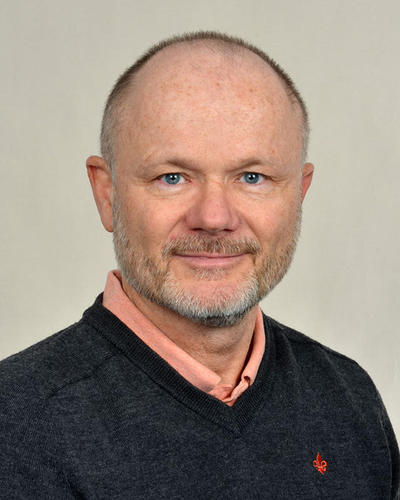 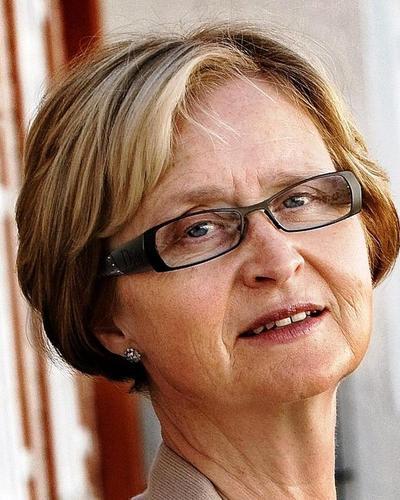