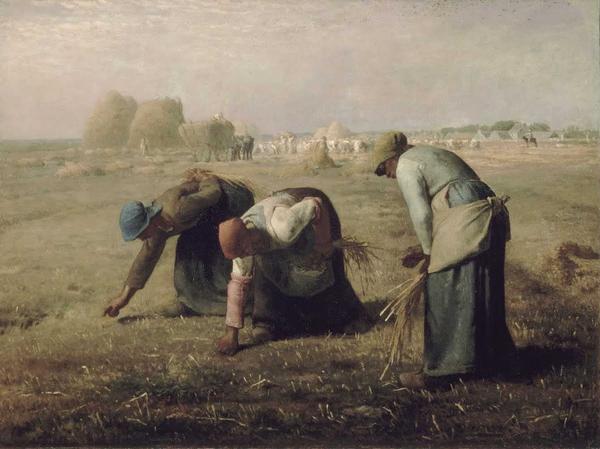 The research group Literature and Science consists of scholars working with issues pertaining to the interfaces between literature and the exact sciences, and seeks in this way to overcome the traditional barriers between "The Two Cultures". The Bergen group's activities and publications have mostly revolved around the historical interaction between literature and the hard sciences, for instance in relation to shifting conceptions of the human. More recently, the group's focus has been on representations of human ageing in literature, cultural history, medicine and psychiatry. We are currently developing the interdisciplinary research project Historicizing the Ageing Self: Literature, Medicine, Psychology, Law which is funded by the Norwegian Research Council. 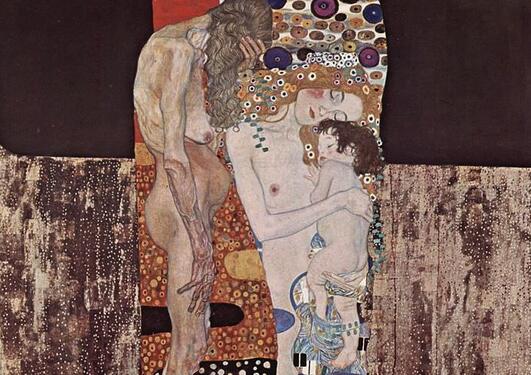 What can literature tell us about the subjective and symbolic aspects of late life in different historical contexts? What are the cultural assumptions underlying present paradigms of ageing? 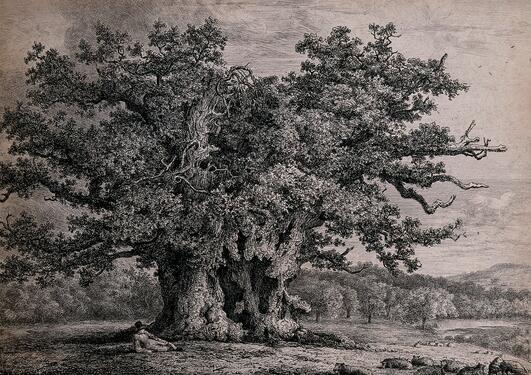 Life-Writing 1: Origins, Canon, and the Function of Literature in a Digital Age “Life Writing” was the name given in the 1990s to a wide body of literature encompassing autobiography, diaries, letters, memoirs and fiction. Yet its various genres have been written for centuries and is not a new genus or species of writing. Its composite literary forms gathered force in the run-up to the millennium as the result of three converging sociocultural developments: (1) new digital technologies permitting many more authors to write than had previously; (2) the gradual retreat since World War Two of an established canon of great literature; and (3) the reinvigorated sense, as Samuel Johnson famously noticed, that every life is worth retrieving and commemorating. This tripartite lecture charts the development of “Life-Writing” within these three contexts, assesses its rise as a further diagnostic of rapid transformation within knowledge-based Western culture, and comments on its prospects for the future.

Life-Writing 2: Theory and Practice Every theory of the recent increase in “Life-Writing” is predicated on two fundamental principles that simultaneously enable it and ground it philosophically. First, the new digital technologies, especially self-publishing, which enhance it. Secondly, the recent erosion of former notions of quality and greatness in imaginative literature as measured by rules of literary genre, mode, style, tone, and function. This lecture assesses both principles in practice, as they relate to writing about Old Age.

See links to lectures below.