Defining Frameworks and Tools for an Interdisciplinary Approach to Ageing (Humanities, Medicine, Psychology and Law).

The network project has strived to develop a theoretical and methodological basis for an interdisciplinary investigation of ageing and old age in Western culture, especially as they are represented in various forms of literary texts from the early Modern period to the present.

The objective has been to contribute to a cultural history of senescence by including medical, psychological and legal perspectives in the interpretation of literary texts that deal with the subjective experience of ageing as well as stereotypical figures of old age.

Network activities have been used to establish an international, interdisciplinary team (bringing together scholars of the Humanities, Medicine, Psychology and Law) and to develop frameworks, approaches and tools for the long term research project: "Historicizing the Ageing Self: Literature, Medicine, Psychology, Law" which started in October 2016 within the SAMKUL programme.

The network grant was used for these major events:

1. A meeting organized at the Norwegian University Center in Rome in October 2015, invited participants to address the following question: Why should literature be privileged in disciplinary approaches to ageing?

2. On May 26-27, 2016 an international seminar was arranged at the Norwegian University Center in Paris (Ageing Brains and Minds, Ageing Senses and Sentiments: Literature, Neurology, Psychiatry) where scholars from the fields of literature, cultural history, philosophy, neurology, psychiatry and neurochemistry were invited to explore the phenomenology of the ageing self. The seminar allowed us to study comparatively some physical and psychological aspects of ageing, as they are perceived through the lenses of medicine, literature (imaginative, autobiographical, reflective) and also visual media, in various historical periods.

3. In November 2016 a work meeting was organized to consolidate the group of project members from the University of Bergen. This group includes scholars of comparative literature, cultural history, medicine, psychology and law. The objective of this meeting was to give the participants the opportunity to respond to questions regarding the relevance of historicization and interdisciplinary border crossing from the viewpoint of their respective disciplines. This was essential for developing a common framework for the project.

4. The final event, "Defining Old Age: Literature, psychology, Law" took place in Bergen in June 2017. The seminar brought together scholars from different branches of humanistic ageing studies, scholars of cultural history, literature, psychology, law and philosophy of science. It highlighted historical and contemporary 'definitions' of old age, and different discursive traditions' criteria for distinguishing the late stages of human life. A main question was how ageing individuals are categorized and delimited (culturally, therapeutically, legally) from the inside and the outside. While discovering the diversity and contradictions of past and present categories of senescence, we were reminded of unresolved questions regarding the ageing individual's status, rights and responsibilities. 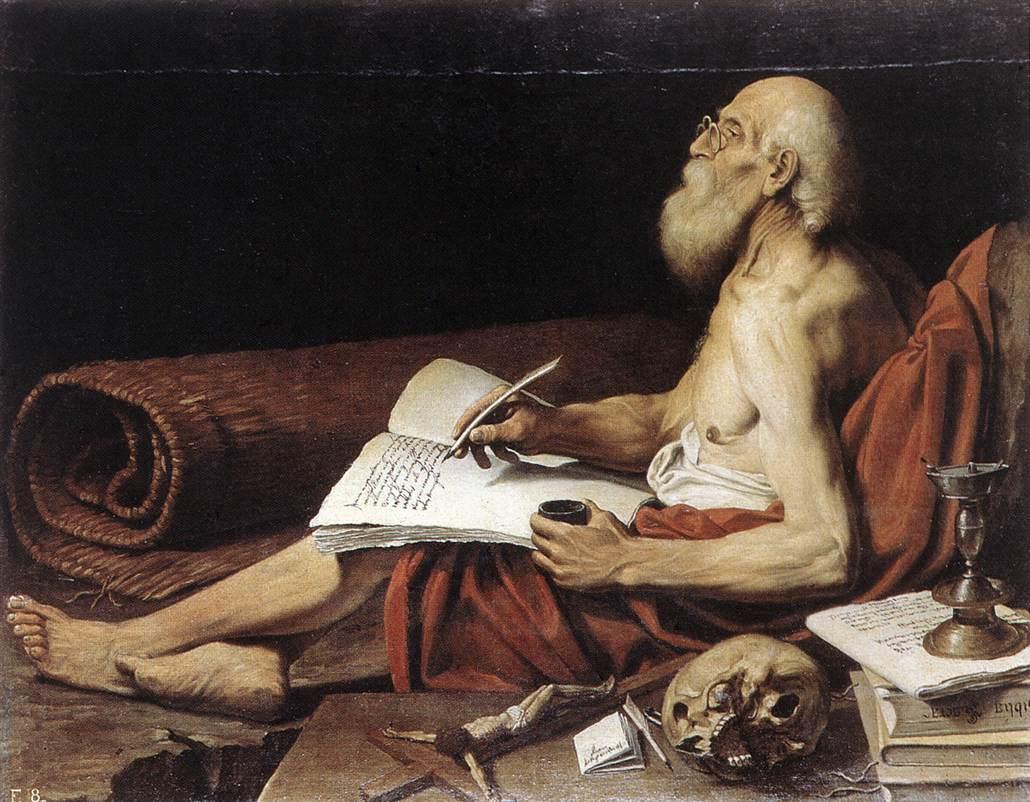