WAIT researchers and network partners met for the first time to present, discuss and share ideas about the research that lies ahead and to kickoff the WAIT-project.

"As patterns of migratory movements towards Europe change, due to new military conflicts, increased poverty rates, drastic climate changes and rapid population growth, new research approaches are needed", project leader Christine M. Jacobsen explained. The aim of WAIT is to produce knowledge that meets these new societal challenges and to produce new insights into the cultural conditions and implications of migration.

During the three day seminar, hosted by The Norwegian University Centre in Paris (NUCP), WAIT researchers presented and discussed the ethnographic case studies, the theoretical tasks and core concepts such as temporality, gender and ‘waitinghood’. Professor Michel Agier was invited to hold an open lecture on waiting in refugee camps and encampments.

"WAIT is the first migration project in Norway to be located within a Centre for Women’s and Gender Research, and this is of great value particularly considering the interdisciplinary focus of the project", Jacobsen pointed out. This will create space to go beyond the traditional divisions of disciplines.

The first day was dedicated to presenting the four field studies – Oslo, Stockholm, Hamburg, and Marseille. All fieldworks will start this year.

The day ended with an open lecture held by Michel Agier, anthropologist and professor at the École des Hautes Études en Sciences Sociales (EHESS, Paris) and senior researcher at Institut de Recherches pour le Développement (IRD). The lecture, called “Urgency and waiting: A shock of temporalities in the camps and encampments”, explored different camps, such as the Dadaab refugee camp in Kenya and the now demolished camp in Calais, France. Agier explained how these spaces were perceived and experienced in various ways, particularly through the lens of temporality and waiting.

Agier is currently coordinating the research program Babels—The City as a Borderland (2016–18) funded by the French Agency for Research (ANR).

On the second day, the international network partners gave short presentations of their own research and came with their contributions to the newly launched project. This was followed by discussions on how to work ethnographically with temporality and how to think analytically about gender in the context of migration and waiting.

We are always waiting for something - Shahram Khosravi.

The discussions explored how the project can investigate waiting and how to “capture” time. When exploring these concepts network partners emphasized the benefit of going to other disciplines for inspiration such as the humanities. Through storytelling, art and performances other understandings and experiences of time and waiting can appear.

Time is not illusive, you just need to know where to look - Helge Jordheim.

During the last day of the kick-off seminar the future activities and publications were discussed. 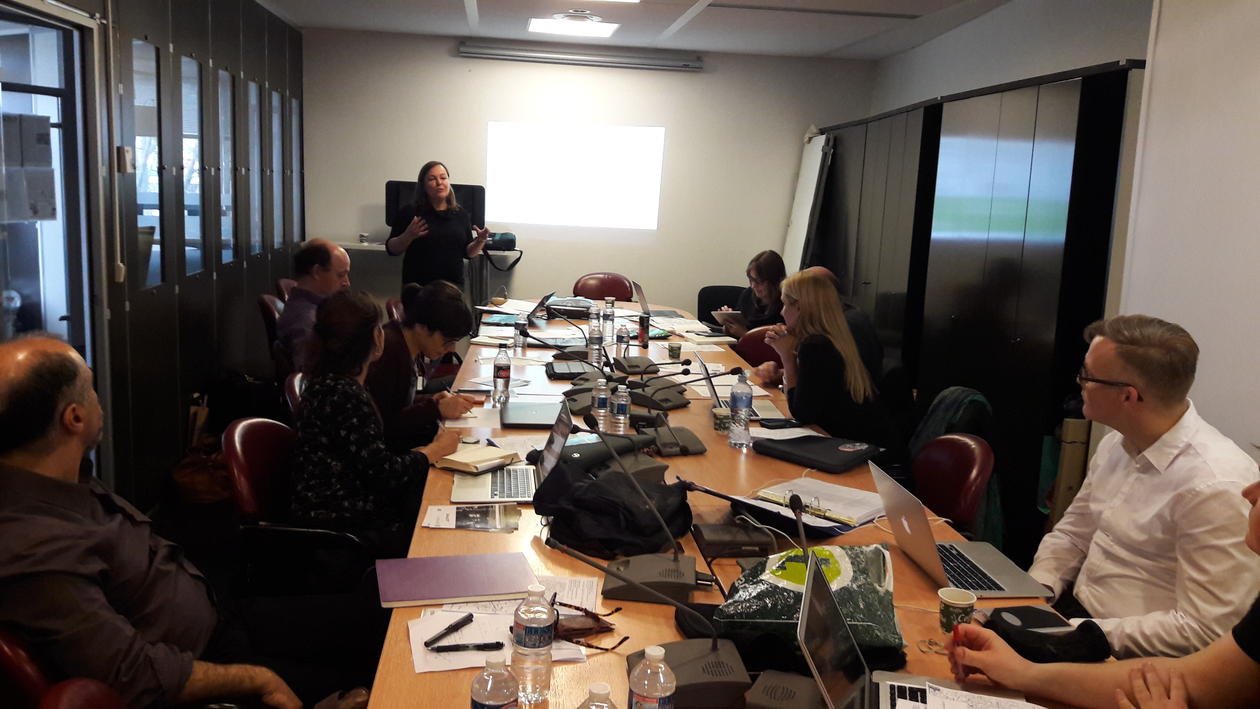 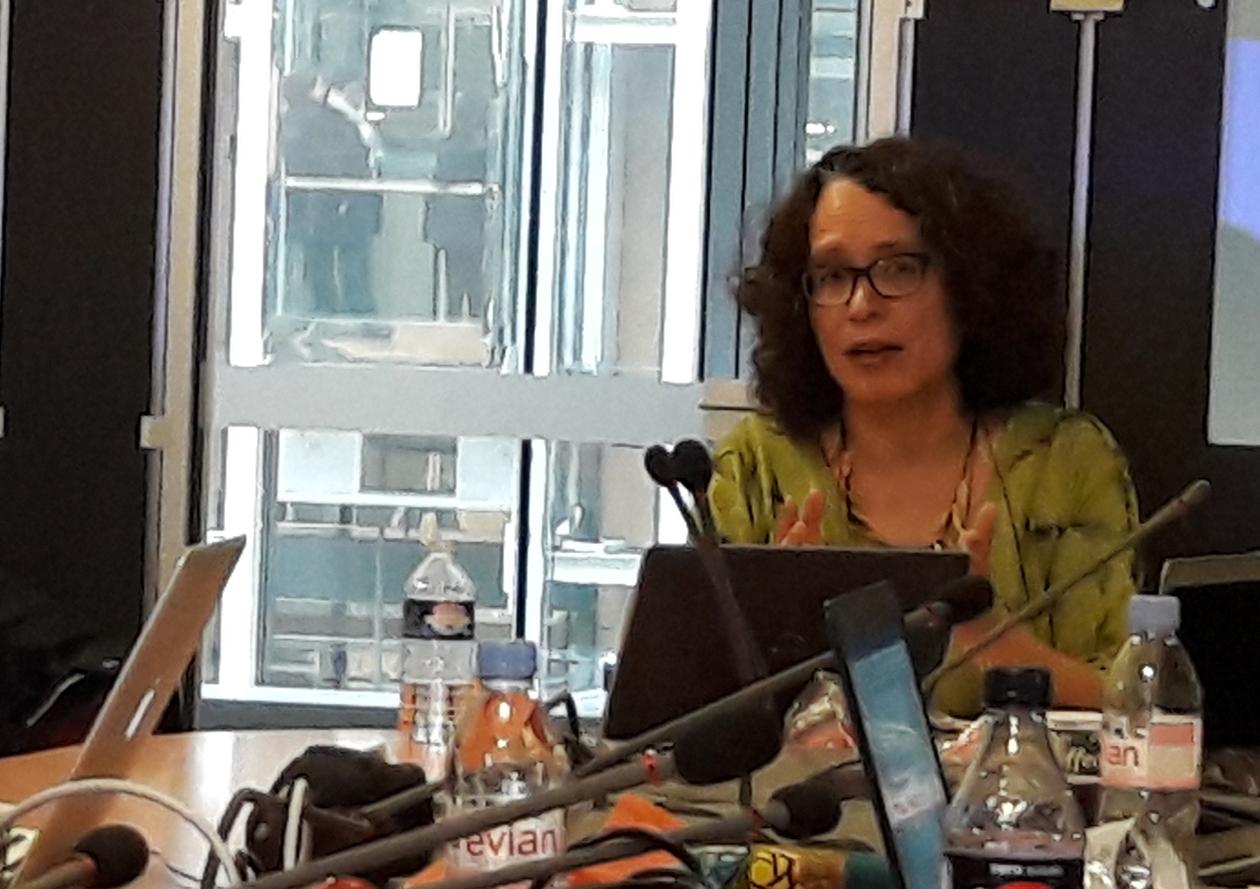 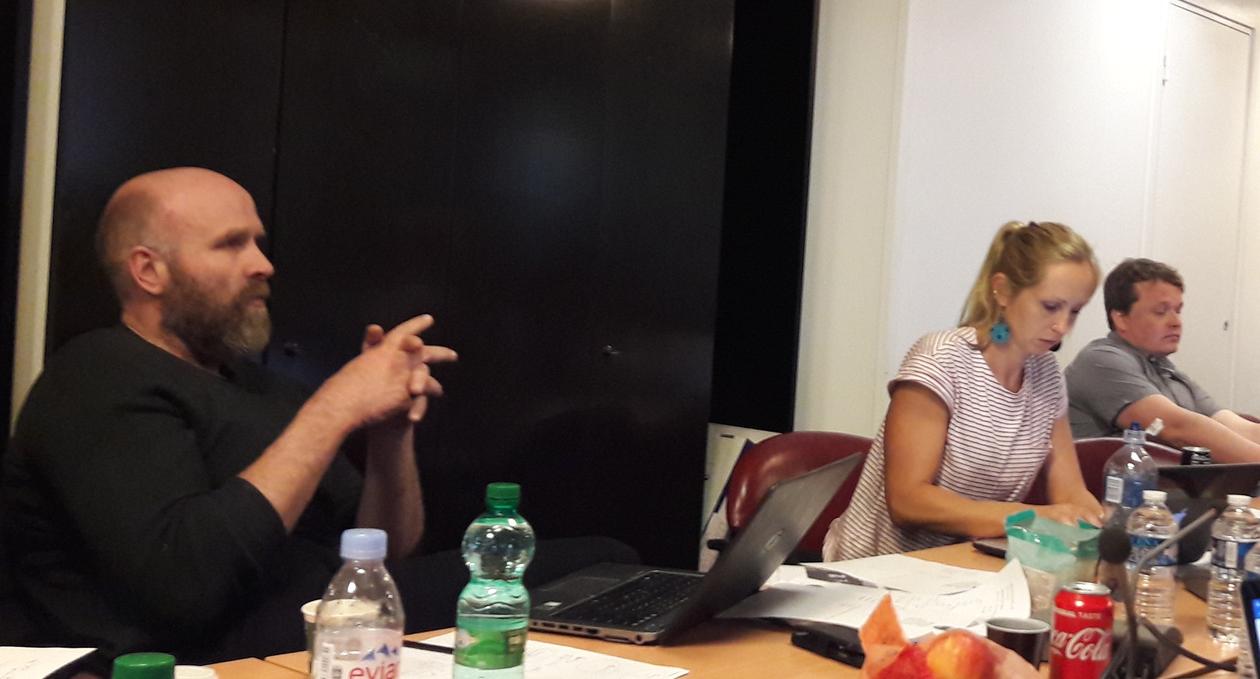 "Time is not illusive, you just need to know where to look", Helge Jordheim argued.
Photo:
Oda Eiken, UiB