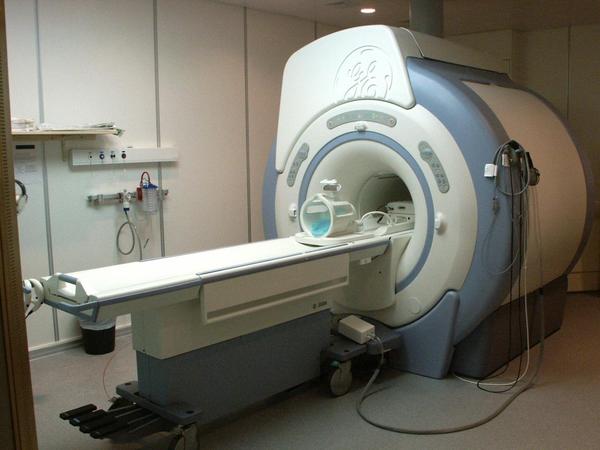 The Bergen fMRI Group is an interdisciplinary research group at the University of Bergen and Haukeland University Hospital with interests in functional Magnetic Resonance Imaging (fMRI).

A particular focus for the fMRI Group is on the study of auditory perception, speech perception, music processing, neurological disorders, auditory hallucinations in schizophrenia, cognitive control, and functional and structural brain asymmetry. The research is also focused on brain activation studies related to a broad spectre of cognitive functions, including laterality, speech and language, working memory, attention, cognitive control and emotions, depression and aging.

To study the brain we are using a range of different tools: Morphometry, perfusion/diffusion imaging, diffusion tensor imaging, spectroscopy, EEG and neuroinformatics.

Bergen fMRI Group is the recipient of an European Research Council Advanced Grant through professor Kenneth Hugdahl in 2010 and 2016.

- Research Lab for Stimulation of the Brain (FLASH group) 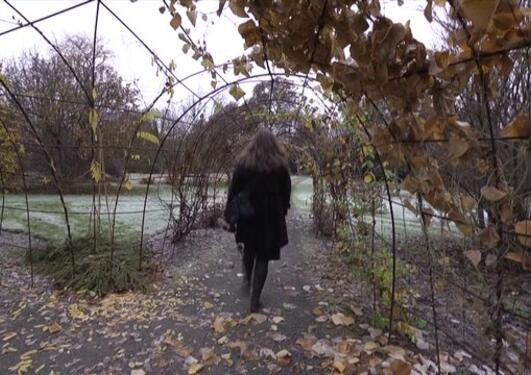 Help at hand for schizophrenics

How can healthy people who hear voices help schizophrenics? Finding the answer for this is at the centre of research conducted at the University of Bergen. 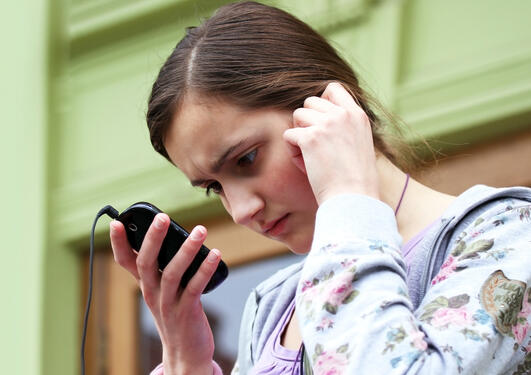 Smartphones offer a wealth of possibilities for psychological research. A new study shows that an iPhone app yields as reliable results as laboratory tests.

Bergen fMRI Group- the birth of a research group 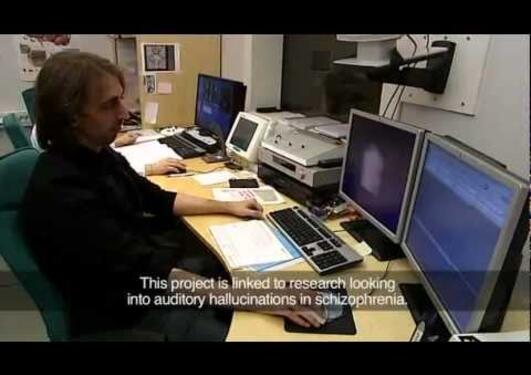