As announced in the group meeting on 28 January 2020, Åge Aleksander Skjevik won the 2019 Martinez Lab Package Pick-up Competition after picking up 52 out of the 395 packages addressed to the lab last year! Although not without controversy. Even though Skjevik works on the computer and does not do any lab work, a couple of group members complained that he only picked up the packages without unpacking and storing the content appropriately in the laboratory. They were therefore critical of him receiving a full point for each package. This triggered competition organizer, administrator and referee Ming Ying to introduce half-points for pick-up and unpacking in early November. Rumours have it that 2020 will see an even more elaborate weighting of points pertaining to the different stages of a complete package pick-up process. Runners-up in the competition were Helene Bustad Johannessen (47 packages) and Kunwar Jung KC (46,5 packages).

In addition Ming announced two HSE chocolate prizes in the same meeting. Marte Innselset Flydal won for reporting that the eye rinse water in the lab was too old, while Helene Bustad Johannessen won for discovering a defective power outlet. 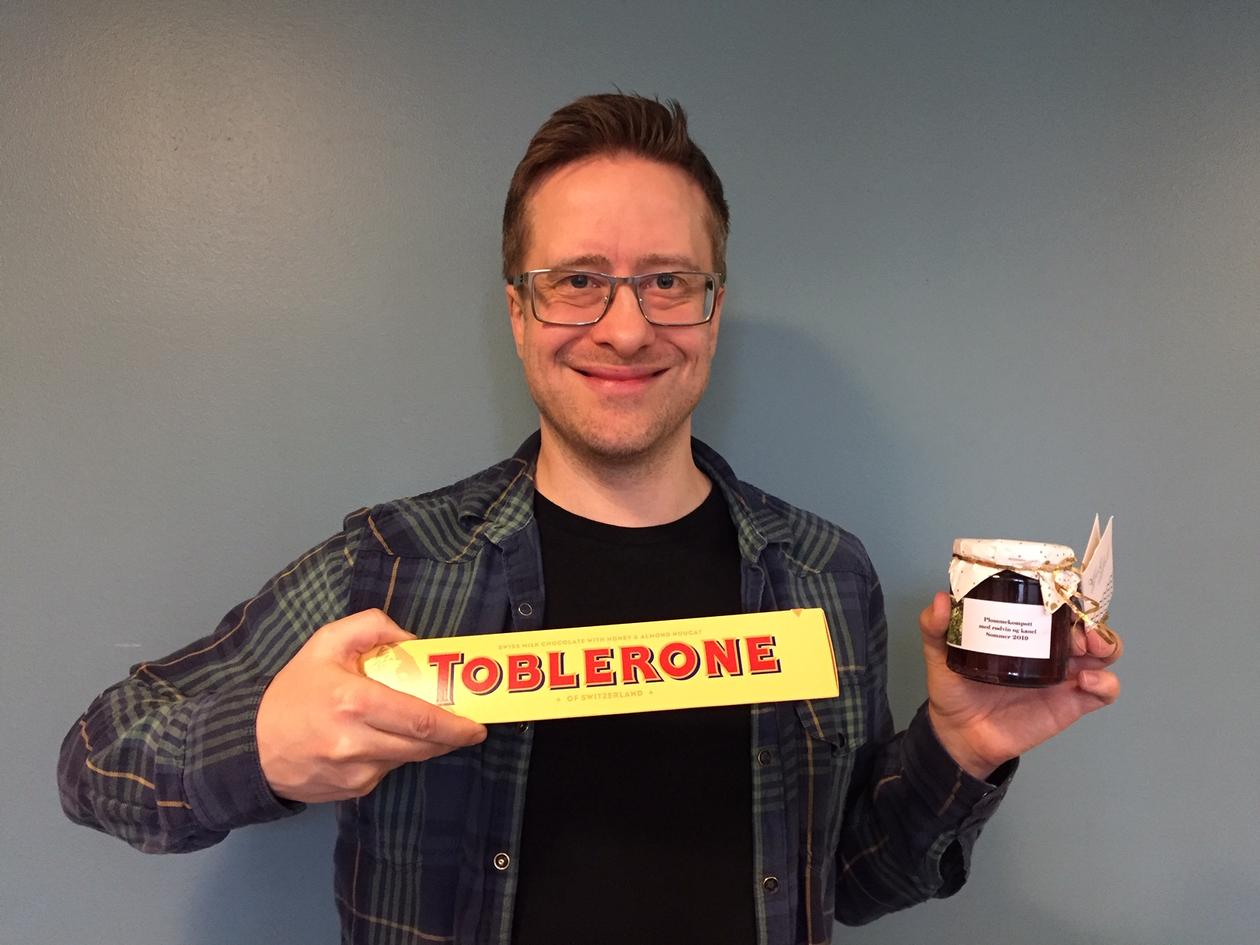