Michalis involved in the research project “Clinical encounters with refugees suffering from mental health problems”. The main focus of the research he is involved in relates to facilitators of resilience with an emphasis to peer refugee helpers. He has graduated from the Department of Psychology in Panteion University of Athens in Greece and has successfully attained a MSc. Diploma in Mental Health Policy and Planning from the New University of Lisbon.

Michalis has worked at EPAPSY NGO in Greece with isolated communities, promoting human rights in mental health and empowerment as well as providing mental health services to adult population. Also, Michalis works as a consultant for Alzheimer Athens promoting dementia friendly communities. He has also been working in Greece as a psychotherapist working with adults with common mental health problems. Additionally, he is assistant editor at the Bulletin of the World Association for Psychosocial Rehabilitation.

Michalis has worked in several international projects that involve raising awareness for LGBTI individuals in healthcare, support of migrant women victims of gender based violence, evaluation of mental health services and promotion of advocacy in mental health and disability.

In 03/2018 Michalis led the initiative of organizing Refugee Outreach Mental Health Teams with EPAPSY under UNHCR Greece funding to provide services to refugees and asylum seekers with severe mental health problems. Until 07/2020 Michalis held the scientific responsibility for the Teams in Attica and Thessaloniki. In this field, Michalis has also collaborated with the Greek Forum of Refugees and he has also provided services as peer reviewer to EQUIP Project at the World Health Organization. Since 2019 he has also worked as a national consultant at Terre des Hommes Greece for Problem Management Plus (PM+), a WHO methodology which promotes psychosocial care provided by non-specialists in communities facing adversity.  Michalis has contributed in collective scientific works in community mental health published nationally in Greece and internationally. Also, he has several publications in the respective field. 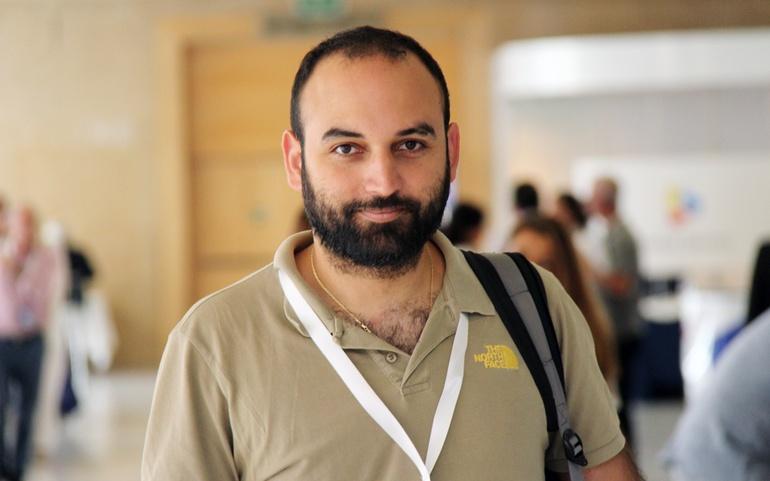