The job interview can be an obstacle for immigrants entering the job market. The project "The job interview as an arena for competency evaluation in a multicultural society" has focused on how immigrants present their qualifications in the job interview, and how this affects the interviewer's evaluation of the candidate. The study consists of interviews with leaders and immigrants, and two experimental studies. The project was financed by the research unit of The Norwegian Labour and Welfare Service, and was carried through in 2011.

The leaders participating in the interviews expressed positive attitudes towards employing immigrants, particularly when the employee demand or demand for international competence was high. There appeared to be a mismatch in expectations to the job interview itself between the leaders and the immigrants. Among the immigrants there was a common expectation that the job interview would focus on their professional qualifications, while the leaders emphasized personal suitability as well as honesty in acknowledging own weaknesses. The informal atmosphere in the interview setting and the personal tone between the interviewer and the applicant was another challenge for many immigrants.

In the two experiment studies leaders were presented with video clips of three applicants. By manipulating one of the applicants' ethnicity, self representation and acculturation strategy, we explored how these aspects influenced the leader's assessment of the applicant. The results indicated that the applicant's ethnicity did not have a direct effect on the leaders' assessments; however, the degree to which the applicants presented himself as integrated or assimilated did have an effect. Applicants who to a small degree seemed integrated or assimilated was rejected even when they possessed the best professional qualifications. In sum, the results indicate that immigrants understanding of and adjustment to the Norwegian culture is of critical importance to their entrance to the job market. 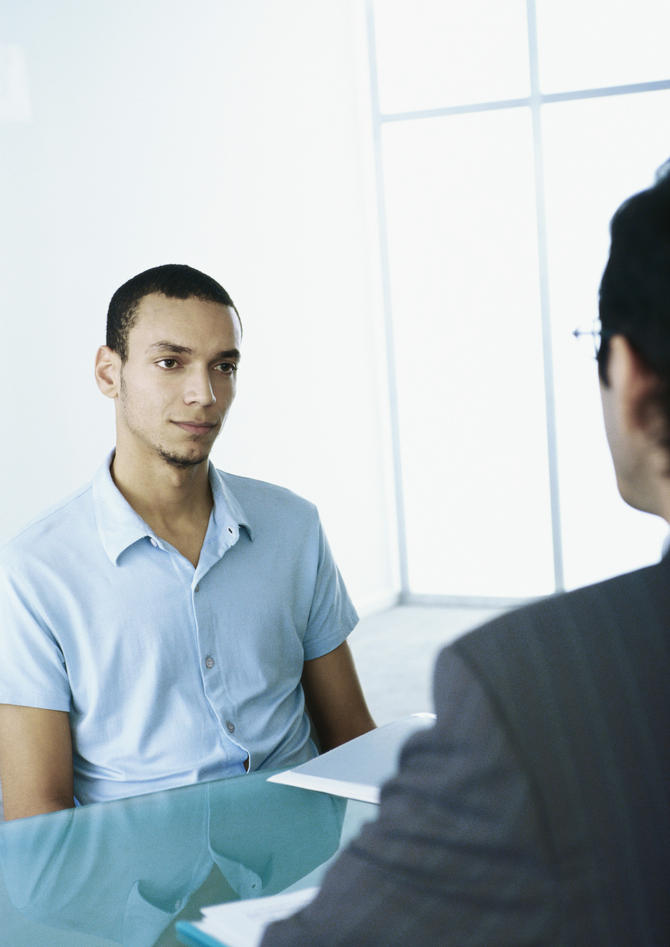