Full house at the opening of the Citizen Lab

Digitalization of society
The opening of a new digital-research laboratory could help make the University of Bergen an exciting centre of European social-science education and research.

That’s according to Elisabeth Ivarsflaten, a professor at the Department of Comparative Politics and the scientific director of the new facility. She says the facility, called the Citizen Lab, will help scholars harness the digitalization of society for research purposes.

The Citizen Lab officially opened its doors November 30. It is a key part of the University of Bergen's major investment in infrastructure and digital social science: the Digital Social Science Core Facility, or DIGSSCORE.

DIGSSCORE is led by Ivarsflaten and funded by the Bergen Research Foundation.

Packed program
Rector Dag Rune Olsen officially opened the Citizen Lab in front a packed room of scholars and students. Up next was Ivarsflaten, who gave a presentation about DIGSSCORE and the lab. Also on the program were project presentations by, among others, Yvette Peters and Sveinung Arnesen, both post-docs at the Department of Comparative Politics.

Gunnar Grendstad, head of the Department of Comparative Politics, Knut Helland, dean at the Faculty of Social Sciences, and Anne Marie Haga of Bergen Research Foundation, also spoke. They used the opportunity to present flowers and gifts to Ivarsflaten and her colleagues, and spoke warmly about the research and infrastructure at DIGSSCORE.

Finally, young researchers affiliated with DIGSSCORE ­– including PhD and master students at the Department of Comparative Politics – gave poster presentations about ongoing projects.

DIGSSCORE
DIGSSCORE takes advantage of the increasing digitalization of society to provide opportunities for national and international research. At the same time, DIGSSCORE contributes to the development of industry-relevant social and digital skills.

In addition to the Citizen Lab, DIGSSCORE encompasses the Citizen Panel, an Internet-based survey of Norwegians' attitudes about important social themes.

The Citizen Lab will be used in several interdisciplinary research fields with researchers from the social sciences, humanities, law and psychology. The lab is the first of its kind in Norway and contributes to innovative and world-leading research in society and politics. 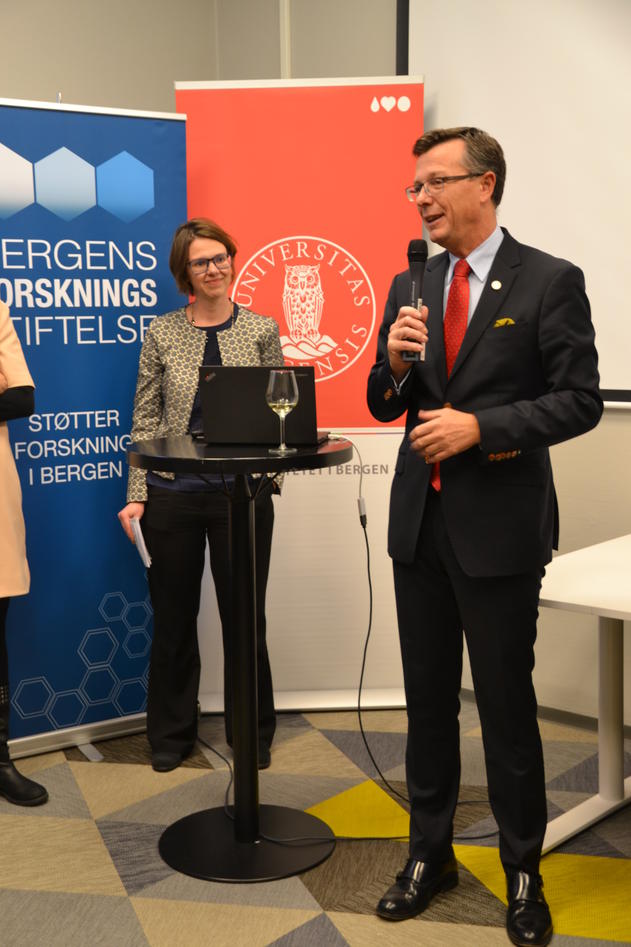 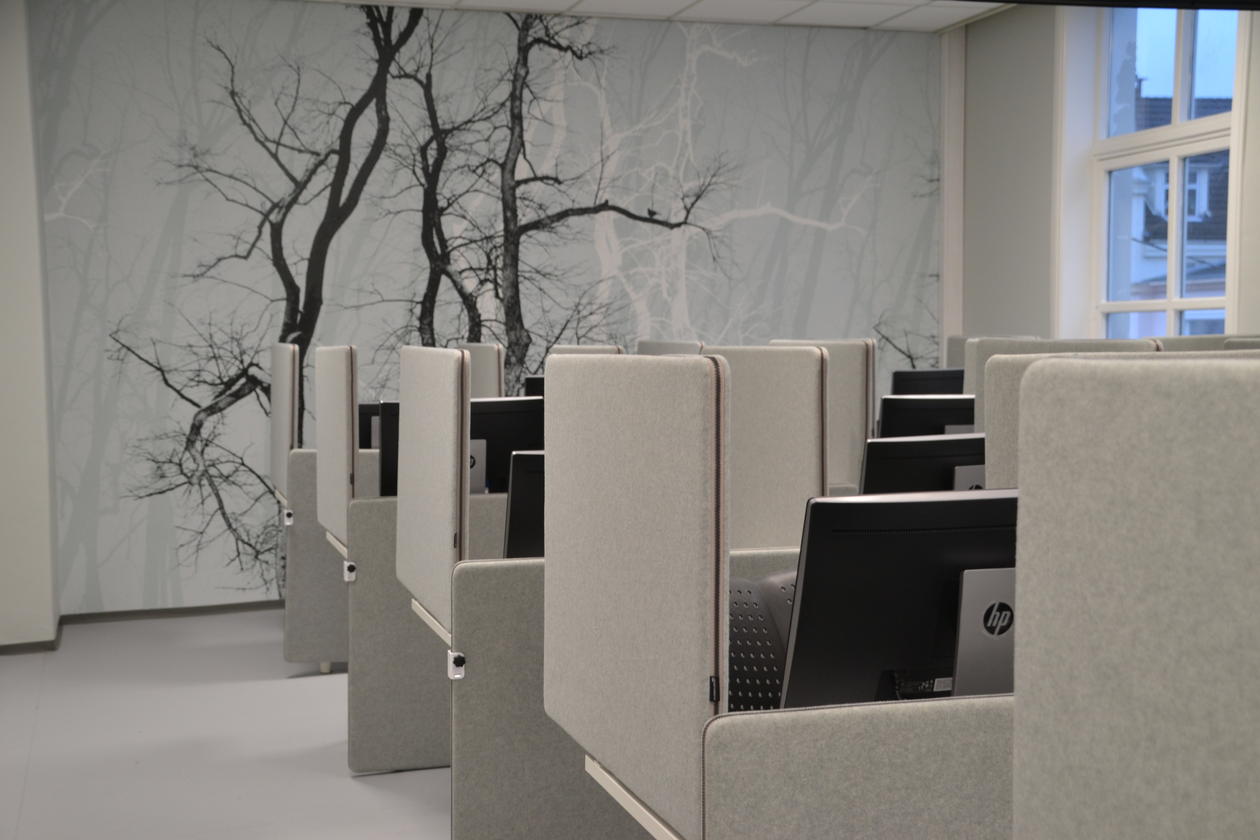 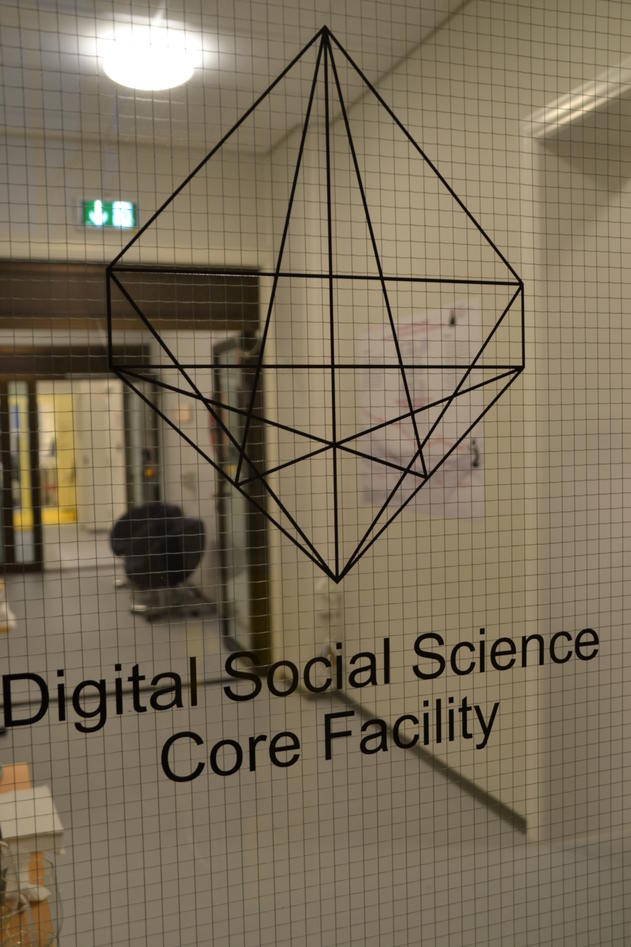 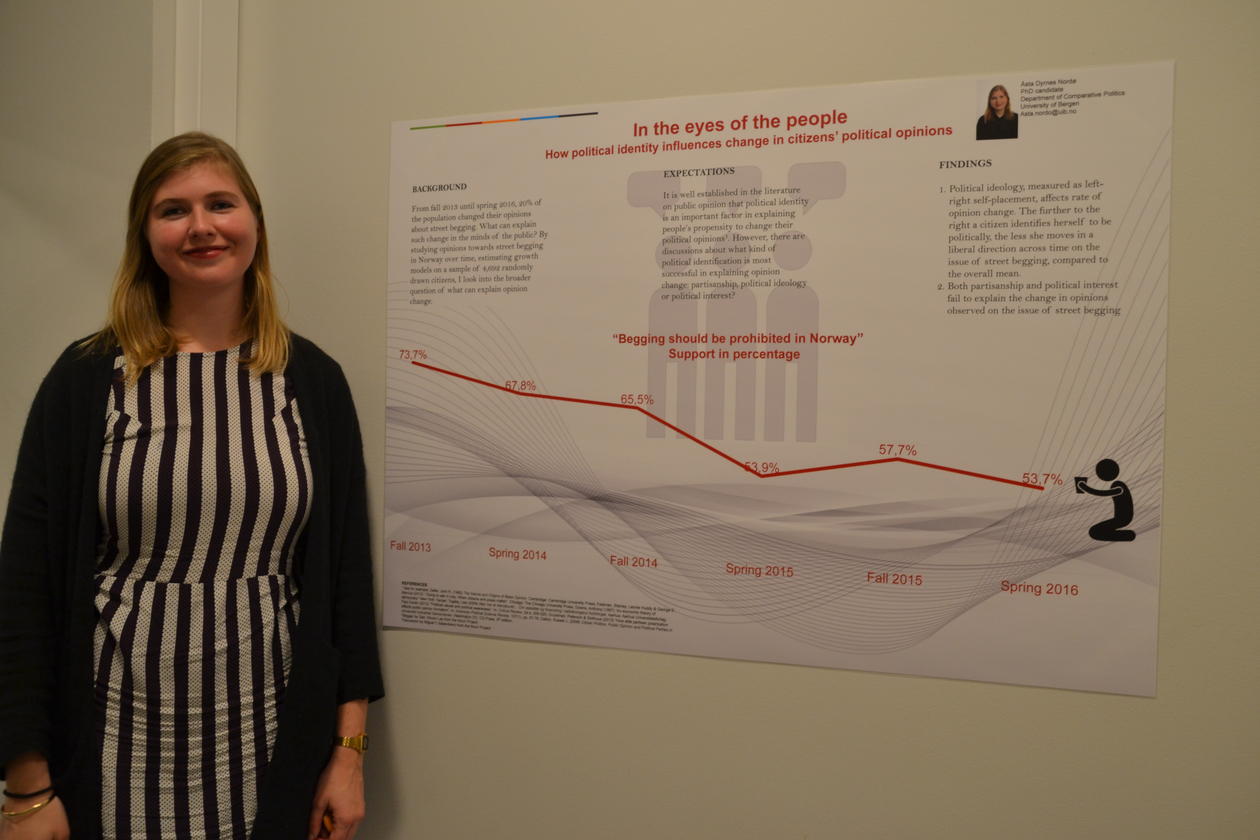 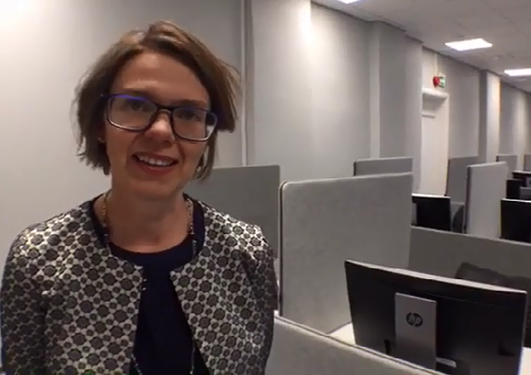 On 30 November, the Norwegian Citizen Lab was opened at the University of Bergen. The lab is open for researchers who want to test public attitudes to important issues in society.