Yvette Peters, post-doc at the Department of Comparative Politcs, was among five young UiB scholars picked this year to receive major funding from the Bergen Research Foundation.

A post-doc at the Department of Comparative Politics was lauded last week for winning one of Norway’s most prestigious research grants.

Yvette Peters was among five young UiB scholars picked this year to receive major funding from the Bergen Research Foundation (BFS). She and her fellow recipients were honoured at a packed reception December 2 in the University of Bergen main hall.

Peters, who studies representation and political equality in Europe, was clearly pleased to have her work recognized. She beamed as BFS CEO Sveinung Hole presented flowers – and plaudits – to the recipients.

Afterwards, Peters remained ebullient. “I am extremely happy,” she said. “I feel so very fortunate for receiving this grant.”

Worth up to 20 million kroners over four years, the grant is one of the most lucrative and competitive research prizes in Norway. BFS provides the money to scholars whose work seeks to solve pressing challenges.

“The great global challenges we must meet require knowledge,” he told the assembled crowd.

It’s a sentiment Peters shares. “As was the theme of the ceremony, the grant really does make a difference,” she said.

“In my case, it helps gain crucial knowledge about how our democracies work and how they might be strengthened and improved.”

Peters says that with her award she will build a study team and conduct targeted, data-intensive research into how representation functions – and how, sometimes, it doesn’t.

“Many countries today are experiencing problems in their political systems, and political conflicts are becoming increasingly polarized,” Peters says. “Many of these problems are related to a problem with representation; with the translations of what people want into what they get.”

To explore this issue, Peters and her team will use UiB’s DIGSSCORE facility to gather new data about representation both in Norway and in other European countries.

“By collecting information that is specifically tailored to address the questions that I ask,” she says, “we will have the ability to learn a lot about the functioning of democracy – and how we can make this work better.”

Biography
Peters earned her PhD in 2011 at the European University Institute in Florence, during which time she has served as a visiting researcher at the University of Mannheim. From 2010 to 2013 she was an assistant professor at Universität Humboldt in Berlin.

She has been a post-doctoral researcher at the University of Bergen since 2013, working on the Norwegian Research Council funded project of Stein Kuhnle and Cornelius Cappelen. Here, she dealt with some aspects of the study on influence of intra-EU migration on the legitimacy of the welfare state.

Peters’ research has been published in journals such as West European Politics, the European Journal of Political Research, Political Studies, as well as in several books.  She recently co-edited a book on the transformations of democracy in Europe (Routledge), which comes out December 2016. 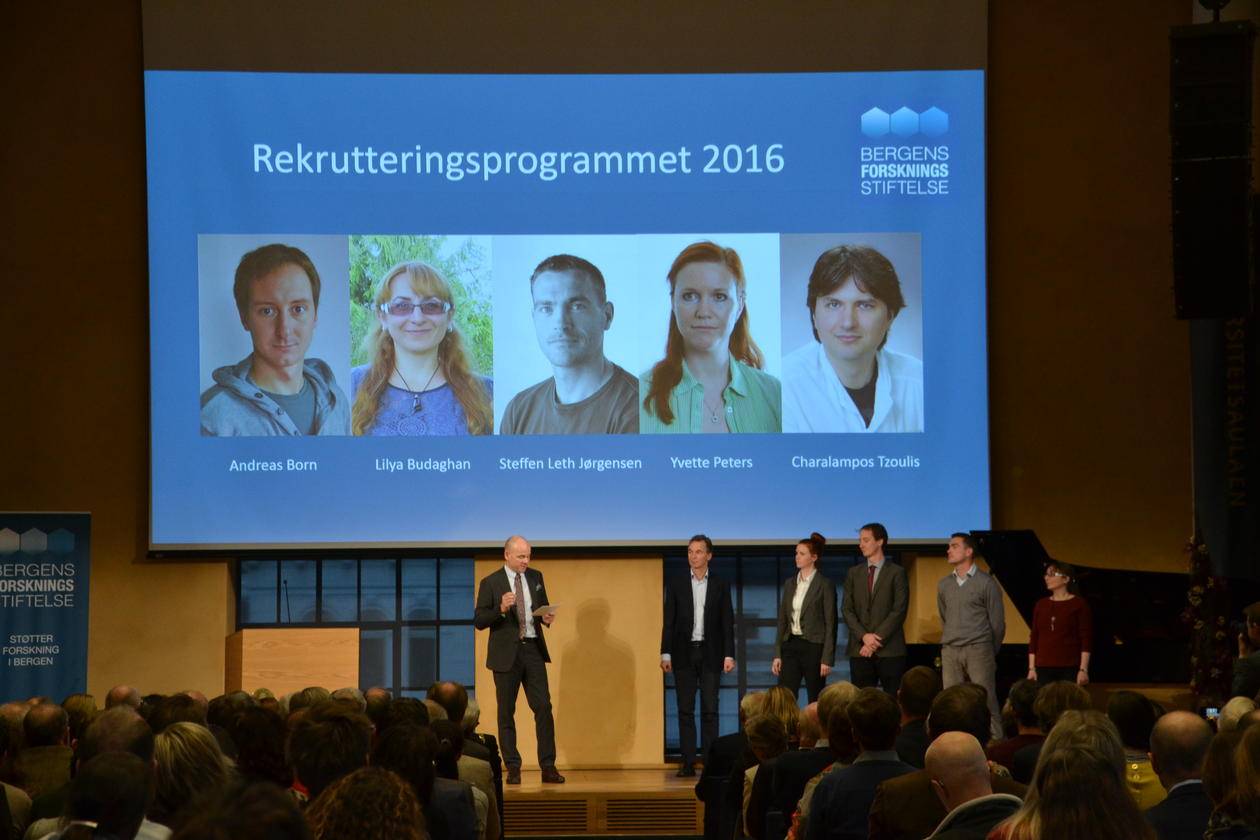 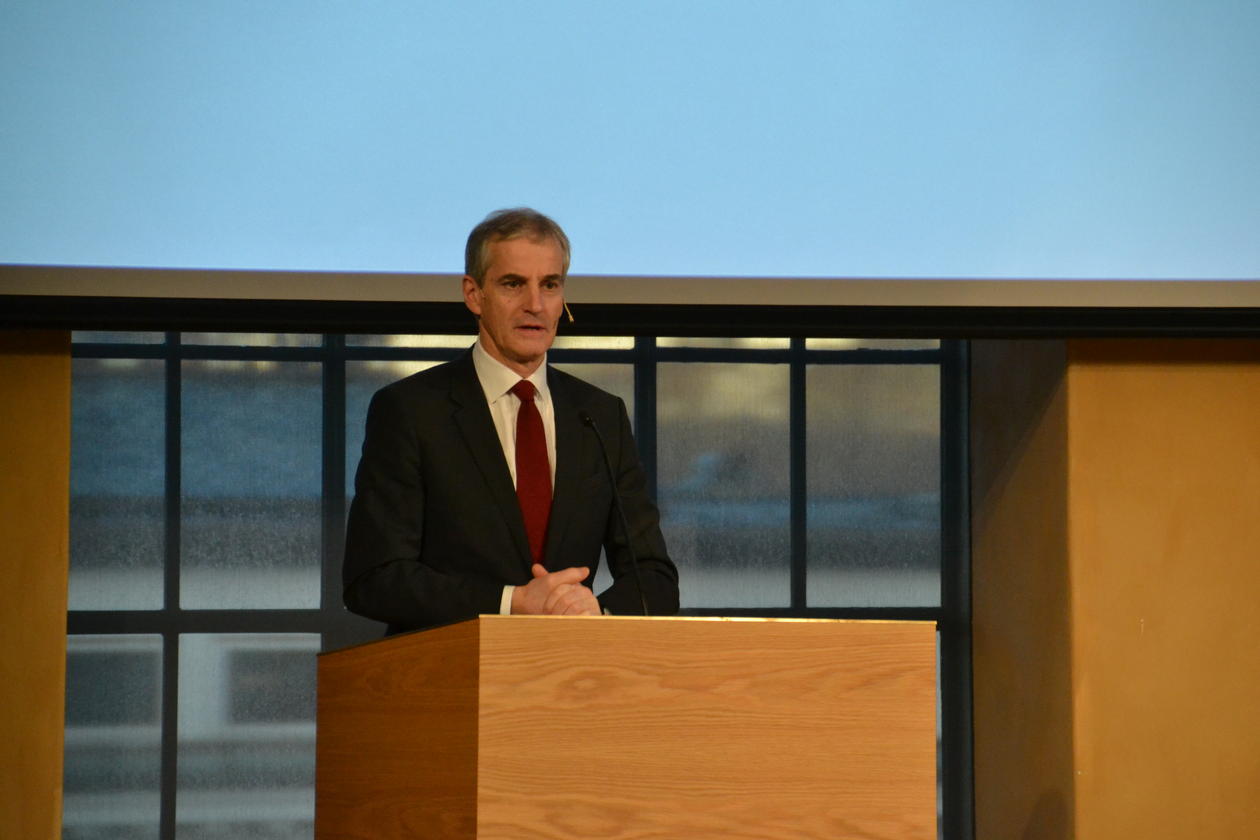 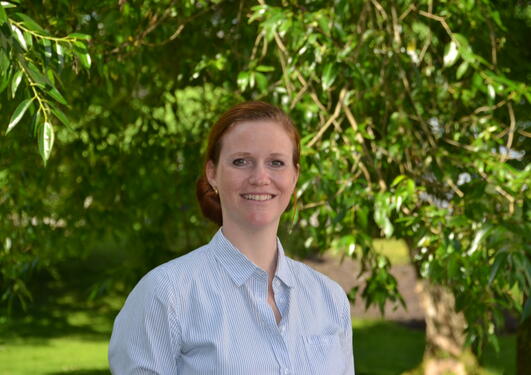 Yvette Peters is trying to strengthen democracy by studying political inequality and representation. She likes the idea that her work is relevant.