Welfare states, labour markets, political parties and comparative political economy is the focus for Georg Picot, as the Department of Comparative Politics welcomes him to the academic staff as associate professor.

Picot also has a keen interest in political parties and comparative political economy and has previously held positions at the universities of Manchester, Oxford, and Heidelberg.

On a flying start, Picot signed his first article as associate professor at the University of Bergen in the very same month he started. The article was published this month together with Gerda Hooijer of the University of Oxford in Comparative Political Studies, and focusses on European Welfare States and Migrant Poverty: The Institutional Determinants of Disadvantage.

In almost all European welfare states, immigrants face a higher risk of poverty than natives, but the gap between the two groups varies. In examining this variation, Hooijer and Picot’s article contributes to the nascent literature on the impact of welfare states on immigrants. They hypothesize that whether immigrants benefit from welfare generosity depends on three intervening factors: immigration policy, labor market regulation, and welfare eligibility rules.

Hooijer and Picot use fuzzy-set analysis to examine the interplay of these determinants in 16 West-European states. The findings show that in most countries a high migrant disadvantage results from the combination of a large share of humanitarian and familiy immigrants and generous social policies. The underlying mechanism is that “unwanted” immigrants are institutionally impeded from full access to generous welfare states.

The above summary is a near identical transcription of the article’s abstract. The full article (including abstract) can be found here. 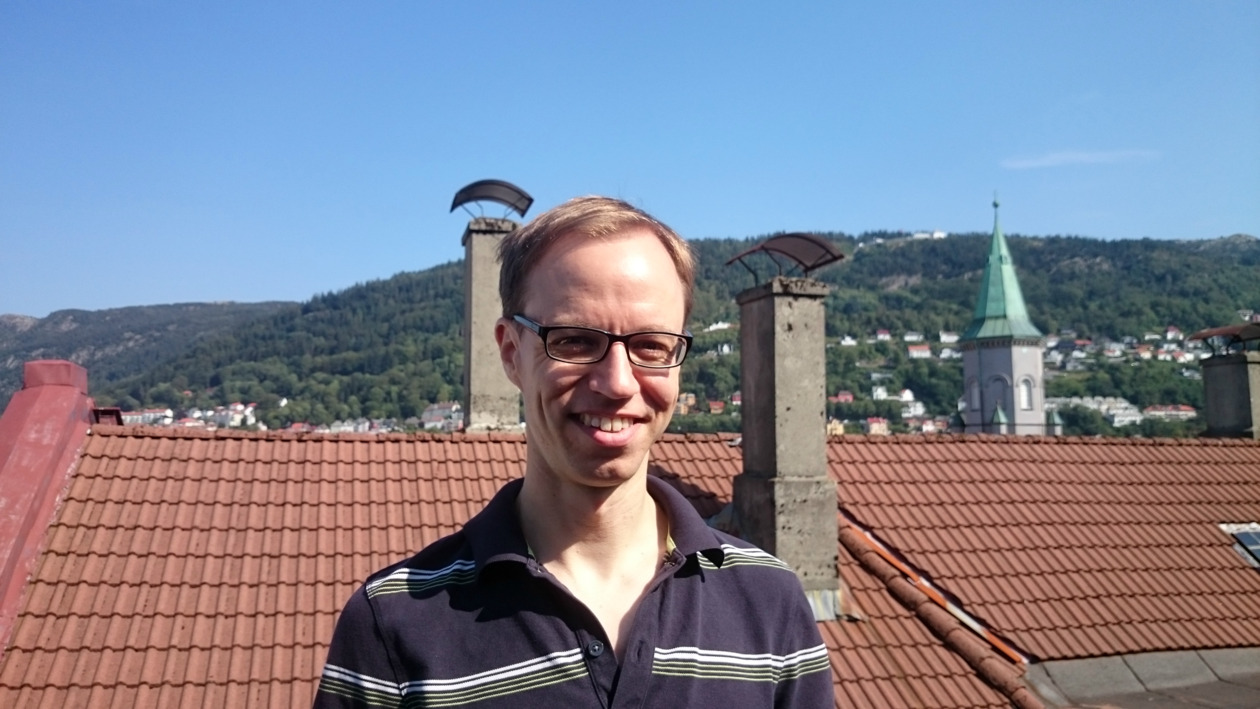