Films rather than written essays

Given the opportunity, students exchanged the traditional written essay with lectures on the Boer's of South Africa, radio casts on LGBT rights and a road movie on political participation in the small island municipality of Utsira.

The students in SAMPOL107 «Political mobilization» have been given the opportunity to exchange the traditional written essay with something audiovisual. Many of the students took the challenge and made videos, radio casts and lectures. Thursday they filled a two hour lecture in «Egget» at the Student Centre to publicize all their "hand ins".

Flipped classrom
"The 'flipped classroom' is a contemporary trend in higher education. Students should ideally spend their lectures discussing and reflecting upon the curriculum they have been through in preparation beforehand," says professor of comparative politics, Kristin Strømsnes, who handed the challenge to the students.

"This is my version of the 'flipped classroom'. In this lecture, I'll be seated in the audience while the students take control of the lecture," says Strømsnes.

Road movie, radio og lectures
The first movie out was a «road movie» on political activity in the small island municipality of Utsira, produced by Elisabeth Haugland Austrheim, Sofie Aumann, Ragnhild Hoff Eilertsen og Victoria Engebretsen (see picture above and to the right), who had filmed their car ride to Utsira and their interviews with citizens of the municipality on their attitudes to political participation.

Students also presented an animation film on the green movement, a movie on Greenpeace, a radio cast on LGBT rights and two lectures: one on the idea of the Boer state in South Africa and one on Donald Trump. 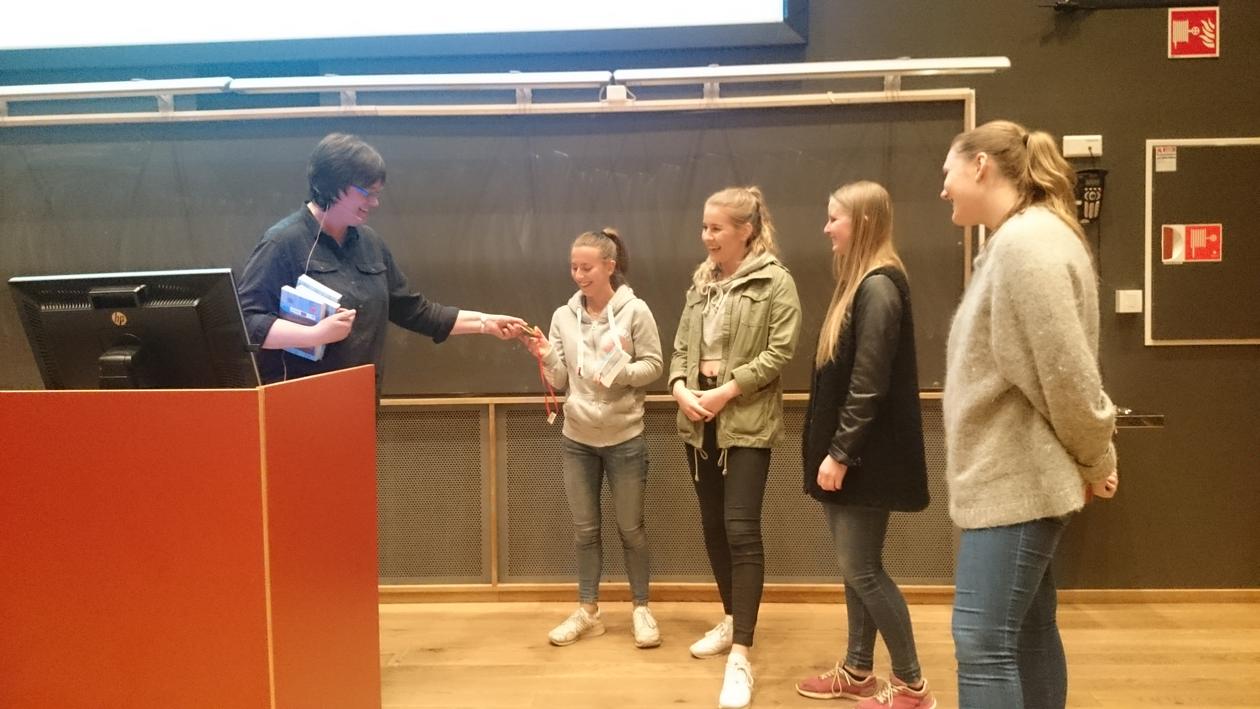 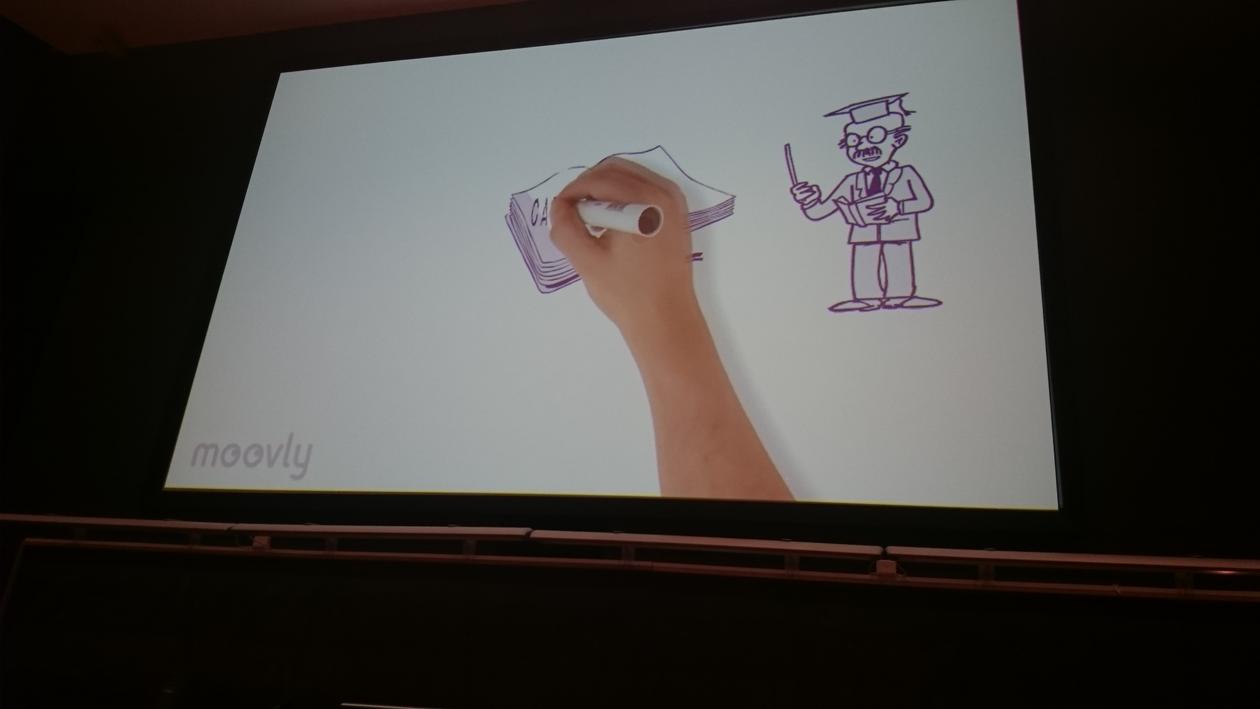 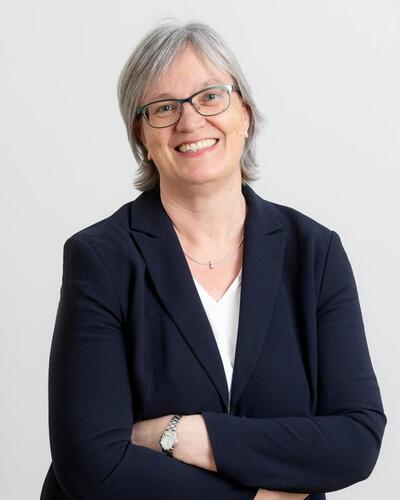