Associate Professor at the Department of Comparative Politics, Michael Alvarez, is one of three finalists from the University of Bergen in a competition to find Norway's best lecturers by the newspaper Morgenbladet.

In September, Morgenbladet will award the ten most fantastic lecturers in Norway. A total of 383 proposals were submitted in the nomination round. 39 nominees remain in the finale and will be considered by a jury led by Helene Uri. In the assessment of the finalists, social relevance and a view on the world outside the classroom are highlighted.

The objective of the award is to start a discussion on the role and status of teaching, according to debate editor of Morgenbladet, Marit K. Slotnæs.

Students in focus
In the nomination of Michael Alvarez, his focus on developing the students' critical, analytical and scientific skills is emphasized. According to the anonymous nomination, students attending Alvarez's lectures who ask a question, get a sense of respect and understanding from Alvarez, with thorough and articulate answers. They feel seen and understood. He also has the ability to present himself as very available to the students, so that one can have a chat about the lecture and the course in an informal setting.

Michael Alvarez says that the pedagogical aspect of lecturing is important. Teaching is not about him, it is about the students - the next generation of scholars and workers. - It is important to treat students with respect, take them seriously as human beings, and challenge and push them as students.

The Key to successful lecturing is according to Alvarez a combination of knowledge, articulation, intelligence and communication. 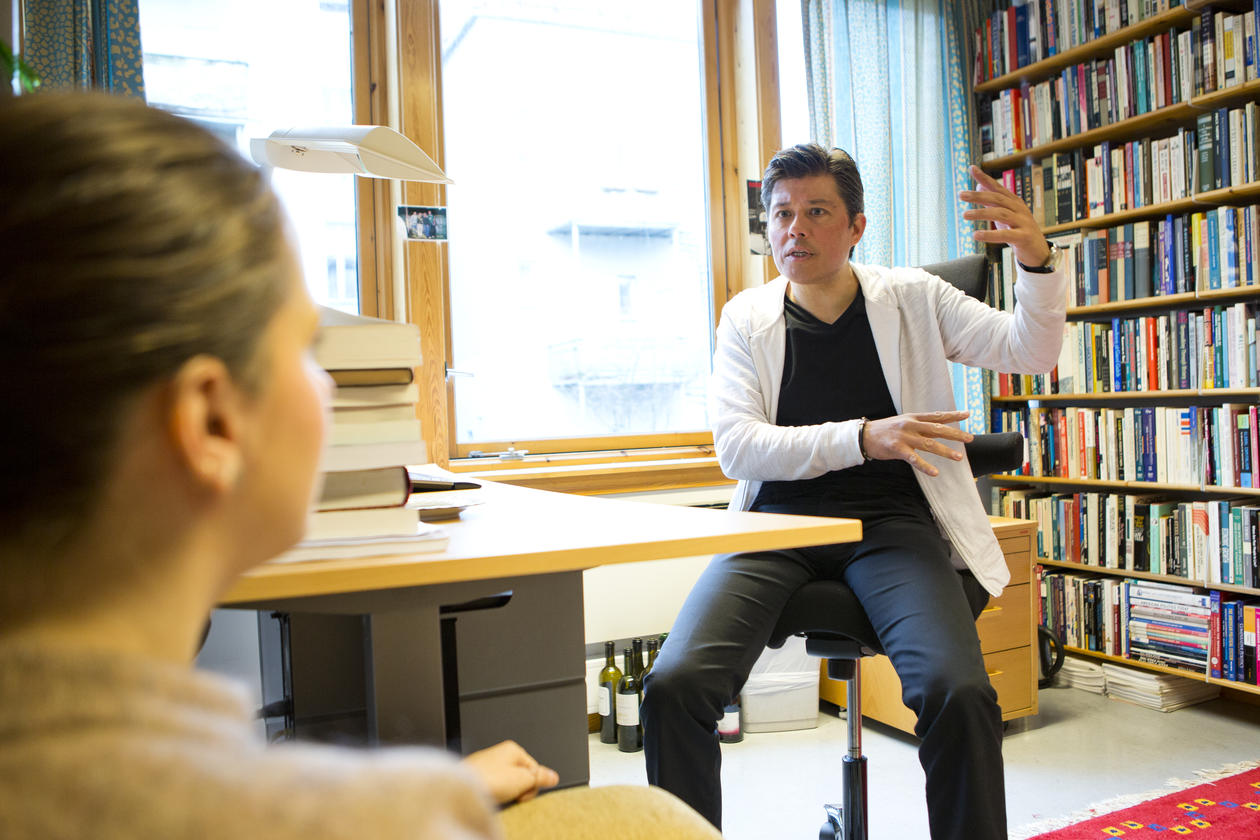 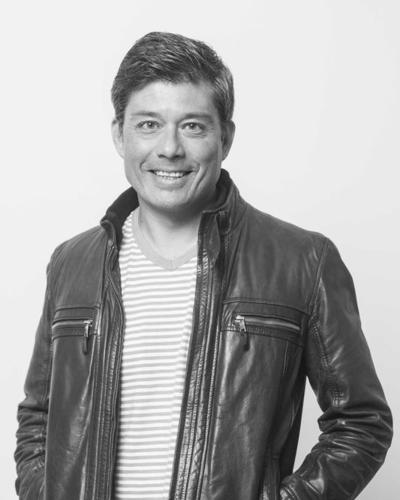