Professor Paul Sniderman, from Stanford University, is visiting the Department of Comparative Politics. The occasion is the establishment of DIGSSCORE, the University of Bergen’s major investment in digital social science.

Paul Sniderman (left) with students and researchers affiliated with DIGSSCORE

Paul Sniderman is affiliated with DIGSSCORE in a professor II position, financed by Bergen Research Foundation. The program for the visit includes a coffee meeting, individual meetings with researchers, a lecture, as well as a workshop. The visit gives researchers and students the opportunity to rreceive valuable tips and ideas from an academic who, in addition to being a prominent researcher, also has long and rich experience as a journal editor and reviewer.

Sniderman gave a talk at the monthly Comparative Politics Seminar with the title “The Democratic Faith”. The talk was based on previous lectures held at Yale and a book manuscript which will be published later this year.

DIGSSCORE also arranged a workshop where researchers and students discussed ideas for future research through the project with Sniderman.

Survey research
DIGSSCORE is an extension and professionalization of the survey-based internet-panel The Norwegian Citizen Panel, with research on Norwegians’ attitudes about important societal themes. In addition, a digital research lab, The Citizen Lab, is under construction, and will be integrated with the panel in DIGSSCORE.

According to Paul Sniderman, the University of Bergen has made a clever decision in investing in The Norwegian Citizen Panel. – The values I have learned in the field of survey research are in full retreat, and it is an honor to be able to do it the right way.

The Digital Social Science Core Facility at the University of Bergen.
Consists of The Norwegian Citizen Panel and the forthcoming Citizen Lab.
Elisabeth Ivarsflaten is the principal investigator

Web-based survey of Norwegian’s opinions toward important societal matters.
Run by social scientists from the University of Bergen and The Rokkan Center.
The participants represent a cross-section of the Norwegian population. 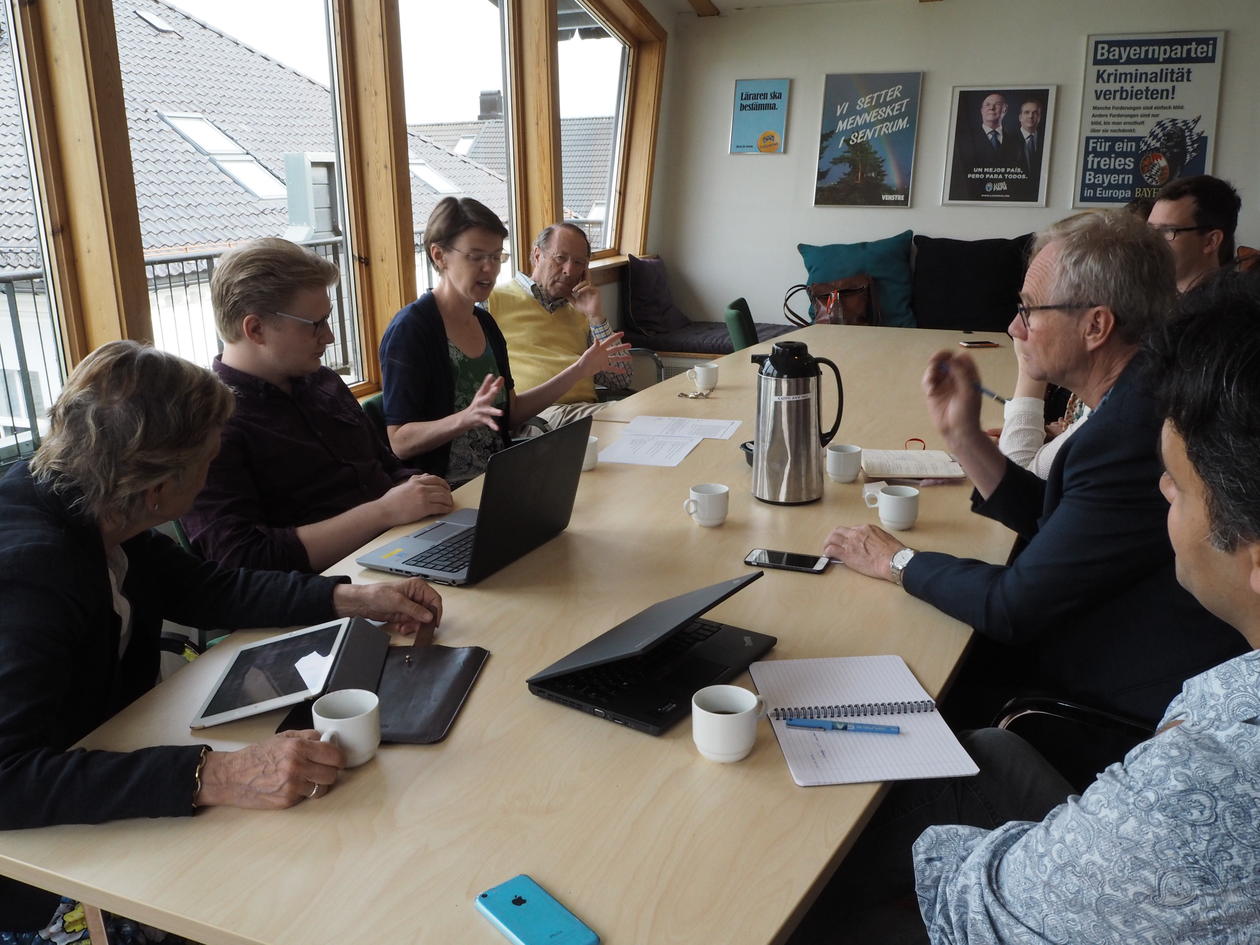