On 8 December 2017, the Centre for the Study of the Sciences and the Humanities (SVT) organized this symposium in honor of professor emeritus Gunnar Skirbekk's 80-year anniversary.

Professor emeritus Skirbekk has an extensive academic production and is still very active at the Centre and in the public debate. At the symposium, both local and international guests participate, reflecting interest areas in Skirbekk's research and his many international cooperations. We welcome you to a discussion of important questions about science and society in Gunnar Skirbekk's spirit

Established rules for public discourse have developed in directions that leave observers and commentators searching for new descriptions.
"Post-truth" is one attempt to capture salient aspects of the new trend, as in the expression "post-truth politics".

In this context, the prefix 'post' does not mean 'after', as in 'post hoc' or 'post factum', but has come to designate precisely the irrelevance of the specified term. Post-truth designates a situation in which 'truth' is of little or no relevance. Being selected by Oxford dictionaries as "Word of the Year" in 2016, the expression has entered into general usage only recently, tied in particular after the Brexit and the US presidential campaigns of 2016.

The SVT symposium 2017 invites distinguished scholars to discuss the concept of post truth, its uses, the historical context in which it arose, and the implications for public discourse. What phenomenon is described by it? Who is using the term? Is it a descriptive term, or rather, evaluative? What is the political and epistemic function of the phenomenon it refers to? What is its relationship to related concepts such as 'truth', 'falsehood', 'lie', 'deception' and 'propaganda'?

In short: post truth, a challenge? And if so, what kind of challenges are there, behind it all – epistemic, technological, institutional?

And what could possibly be done to encounter these challenges? 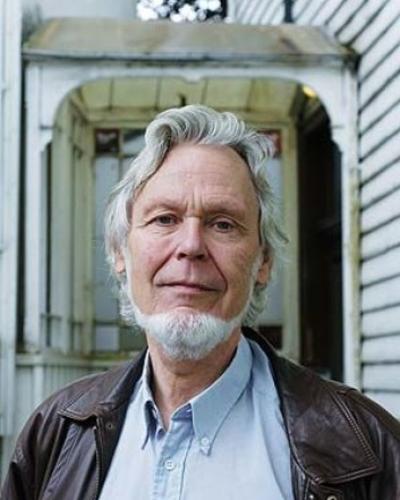