Welcome to a guest lecture by Professor Sierd Cloetingh: Perspectives on European cooperation in science, innovation and policy advice.

The lecture will last for approximately 45 minutes and will be followed by a short coffee/tea break, shorter comments/perspectives and a discussion.

His research field is Earth Sciences.

He published more than 360 papers in international peer-reviewed journals and has been promotor of close to 80 PhD students.

He was distinguished in 2005 as Chevalier de Legion d'Honneur and in 2014 as Knight of the Royal Order of the Netherlands Lion for his contributions to science and European scientific cooperation in research and education. 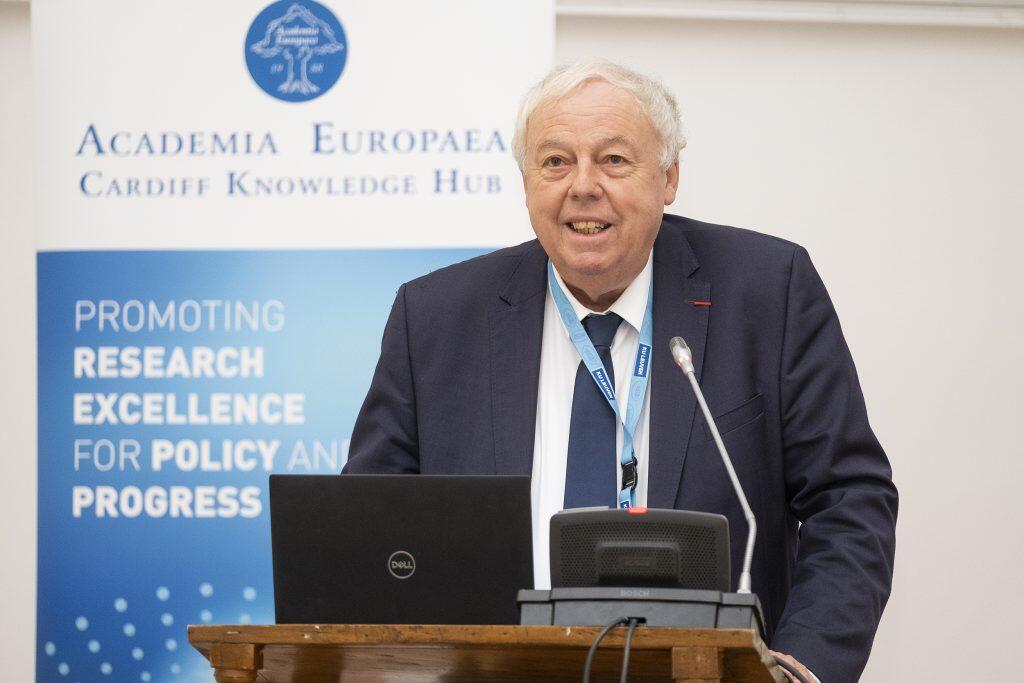 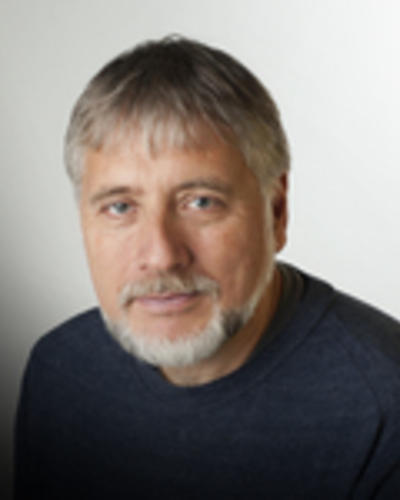