Welcome to «Tama Gaun» - film premiere at the Museum!

On Wednesday night 15 January the University Museum presents a first performance of the film «Tama Gaun – the copper village». The film will be shown in the exhibition « Behind the screen». There’s now only a few days left to visit this exhibition, up to and including 19 January, which presents anthropologists who work with film.

The film has been made by the anthropologists Frode Storaas (University Museum, UiB) and Dipesh Kharel in collaboration with archaeologists Nils Anfinset (UiB) and Man Bahadur Khattri.

The anthropological film «Tama Gaun - the copper village» gets its material from a village in Nepal where a few survivors still know how to extract and melt copper. The copper fulfils an important function in this community where the caste system still exists. The Hindu god Shiva is said to have manifested himself in copper, which therefore fulfils an important ritual, cultural, and economic function. The film follows the foreman Ujire who leads us through the process from excavation to extraction, melting and preparation. As part of the social and cultural context of the process, the film also depicts village life in the autumn festival period.
The film has been made by Frode Storaas (University Museum of Bergen) and Dipesh Kharel, and was produced by the University Museum with the support of, among others, the Bergen University Fund. 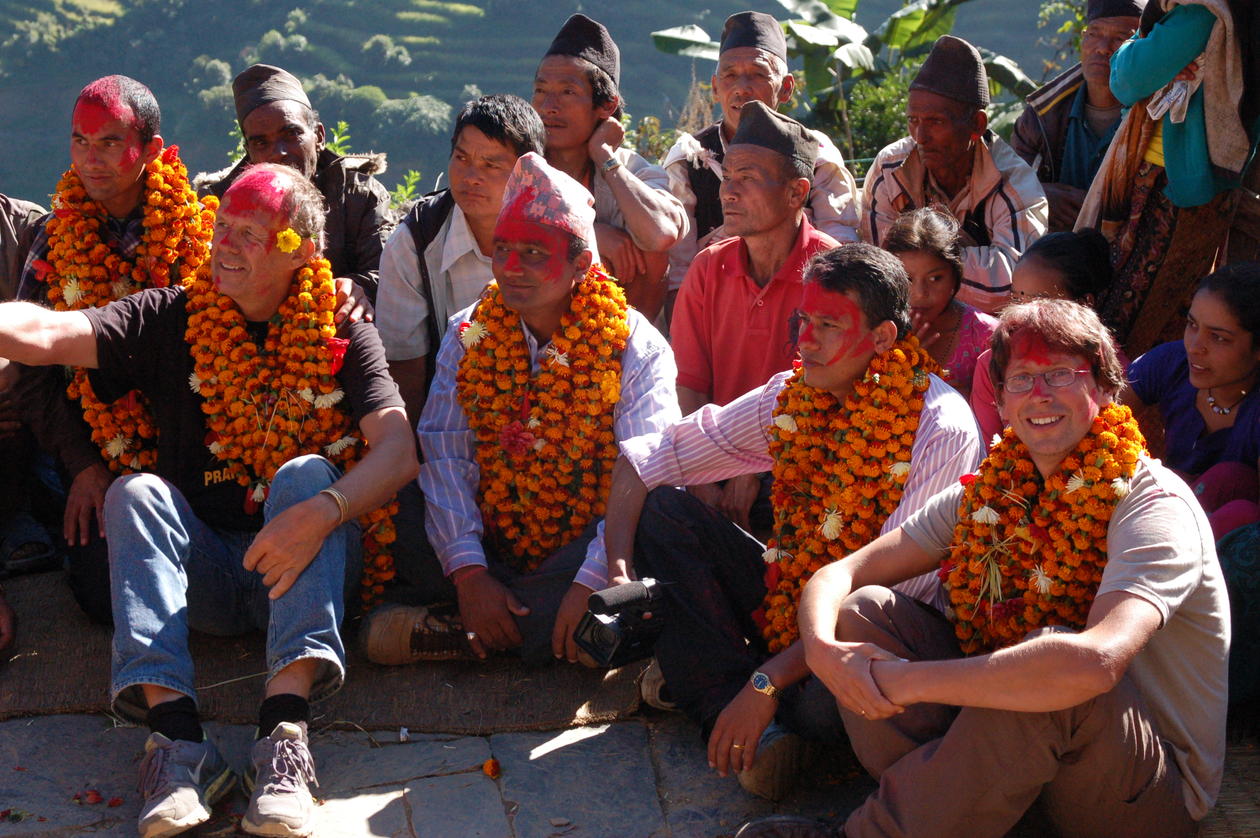 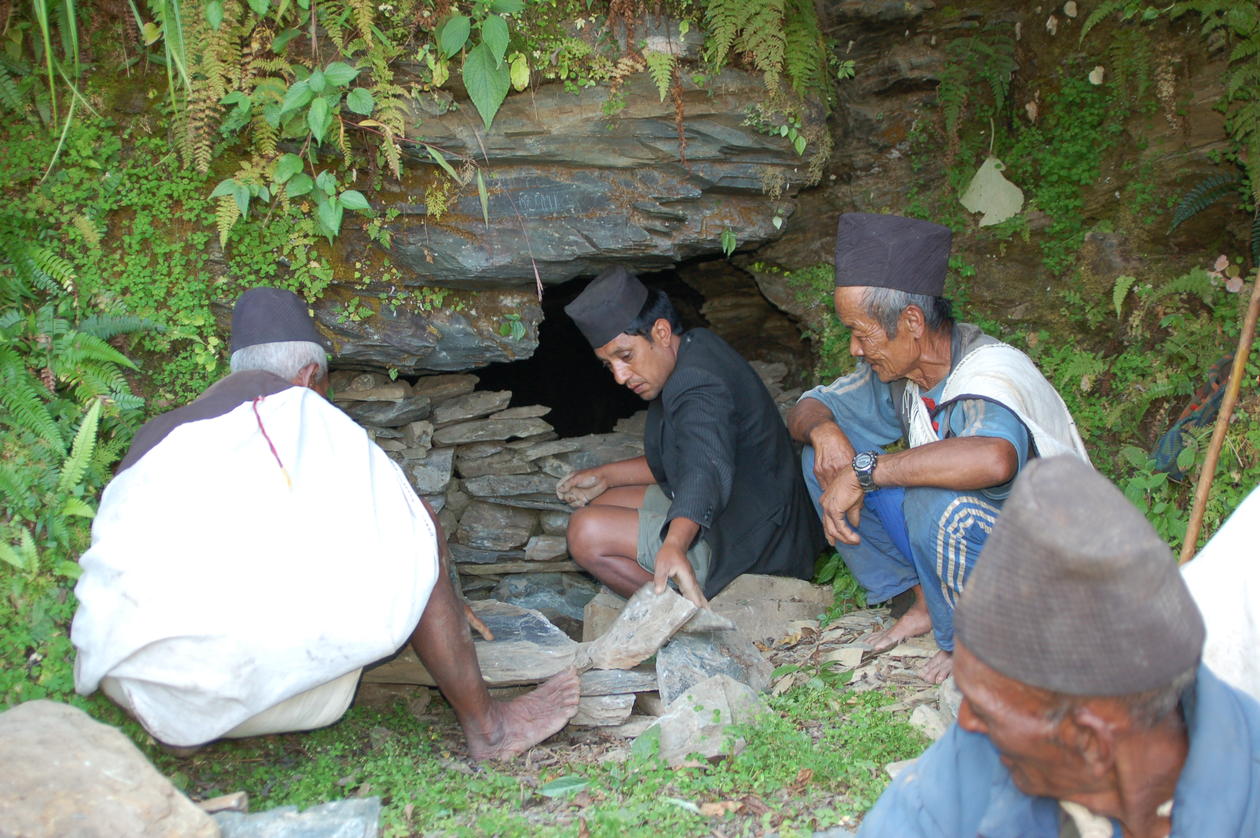 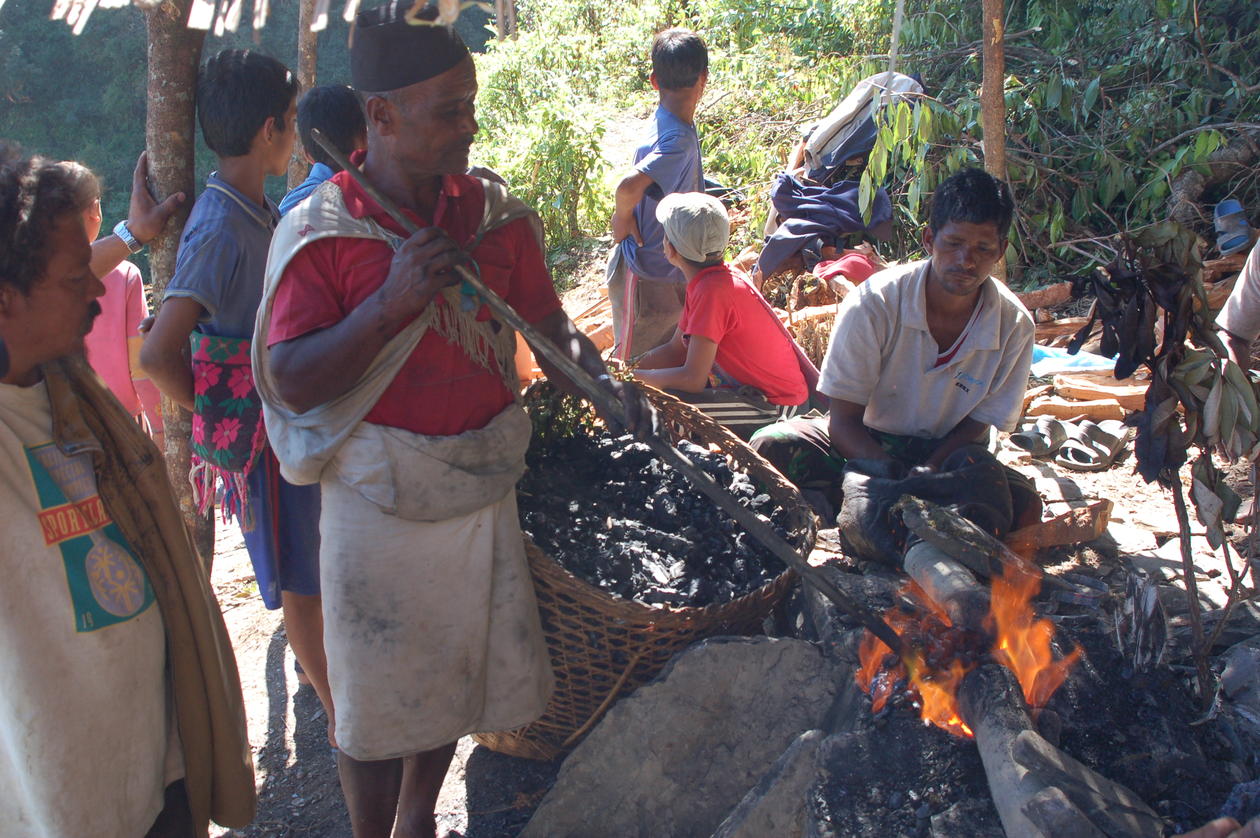 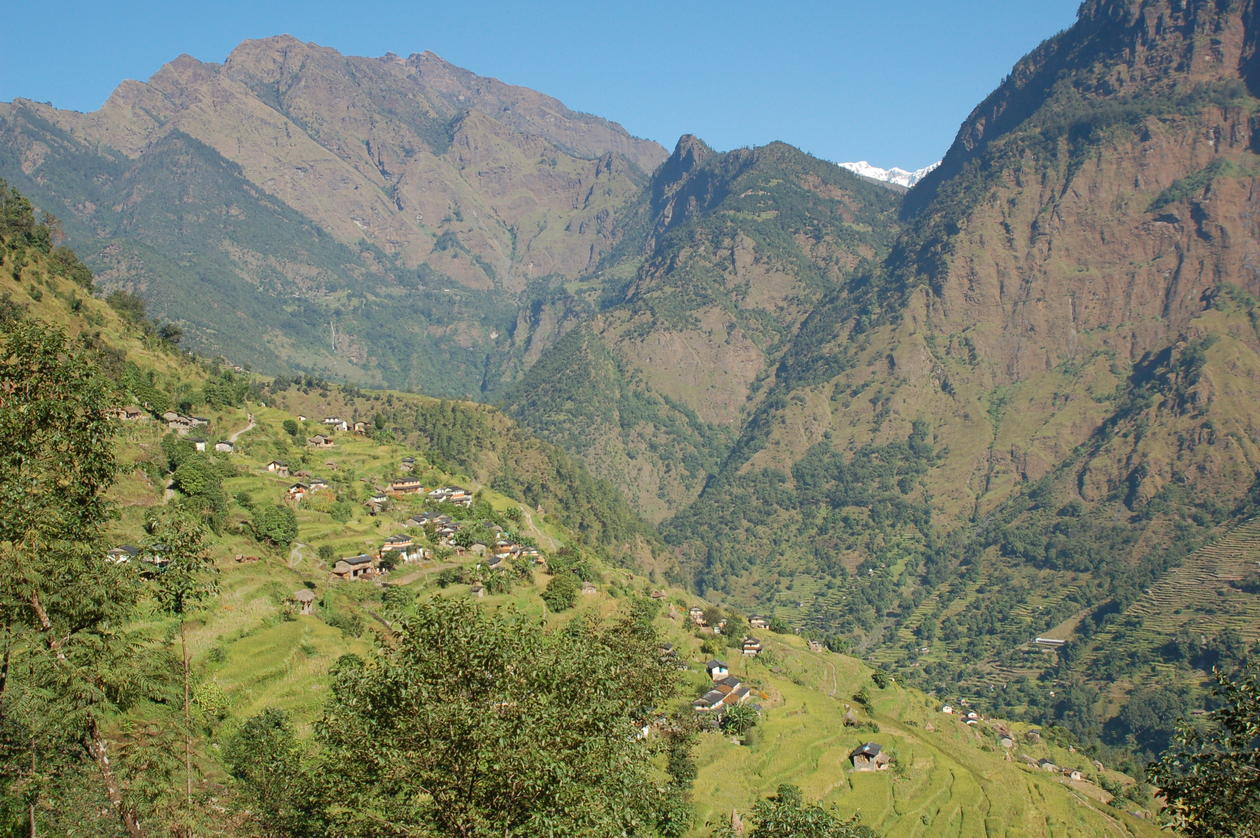