On Unknown Manufacturers, Tradespeople, and Consumers of the Middle Ages

Who were the unknown craftsmen who produced head adornments, shoes, combs, vessels, glass, and other types of equipment in common use in the Middle Ages? Who were the equipment and utensils made for, and who were the tradespeople who transported them between the south and the north of Europe?

These are some of the issues that are addressed at the international seminar Actors and Affordable Crafts held on 10 - 12 February - gathering a group of medieval archaeology researchers, organised by archaeologists from Bergen Museum, the Department of Archaeology, History, Cultural Studies and Religion (AHKR) at UoB, and the University of York.

In the Middle Ages, Norwegian raw materials like, for example, stone, antlers, and iron were very sought-after. These were used for making ordinary consumer goods that have been found during archaeological excavations on various locations in Northern Europe. The export of millstone from the quarries at Hyllestad was significant, and from Hardangervidda, supplies of antlers arrived for, among other things, the production of combs, which were sent on to Europe. Raw materials and commodities like glass, pottery, and textiles produced and transported from the Continent were sent back to the Nordic countries and ended up as consumer goods in our region.

Who were they, the unknown craftsmen who produced these raw materials and the equipment? Who were the tradespeople behind this exchange of goods between the North and the South? Who were the consumers? The seminar is held at Bryggens museum, and is organised by the archaeologists Gitte Hansen, Bergen Museum / UoB, Irene Baug at the Department of Archaeology, History, Cultural Studies and Religion (AHKR)/ UoB, and Steven P. Ashby at the University of York, England. 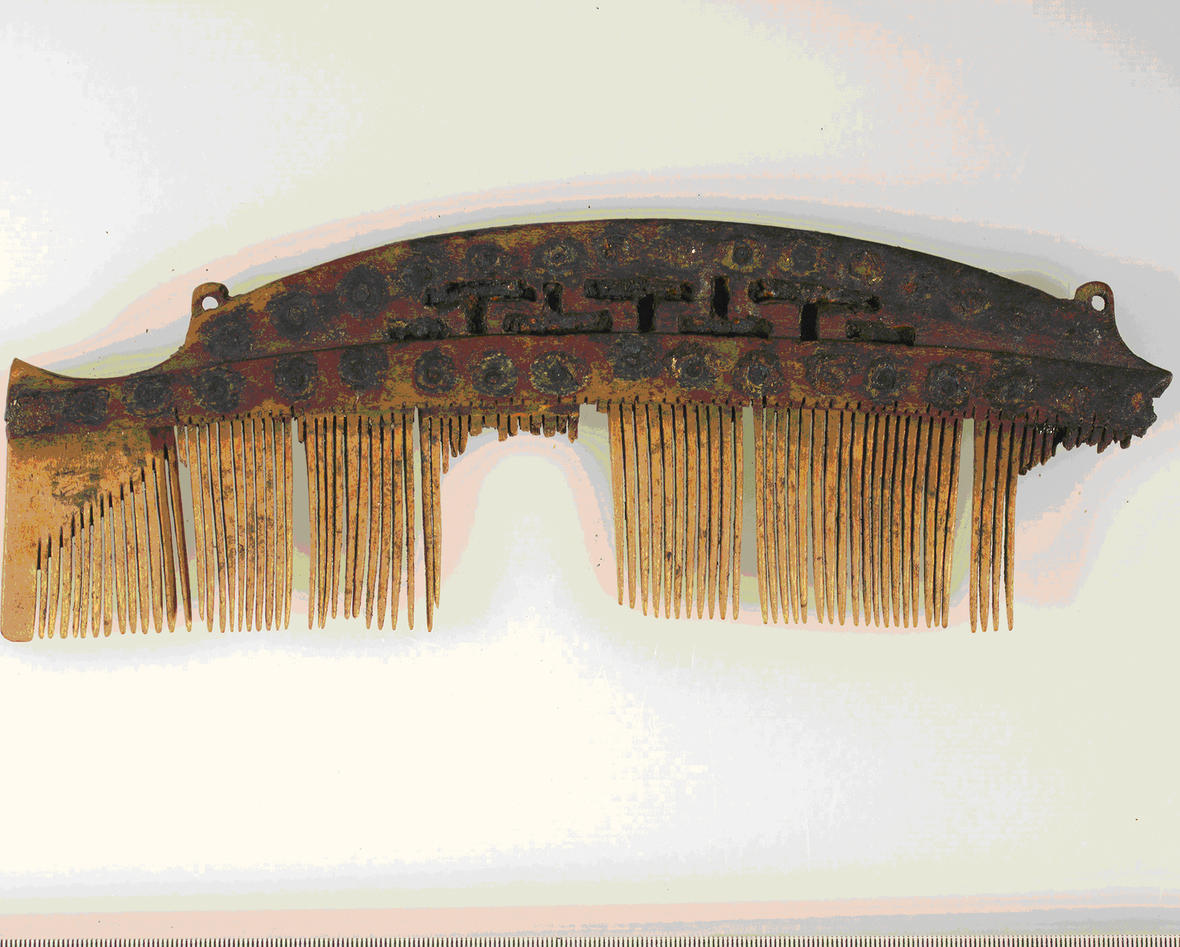 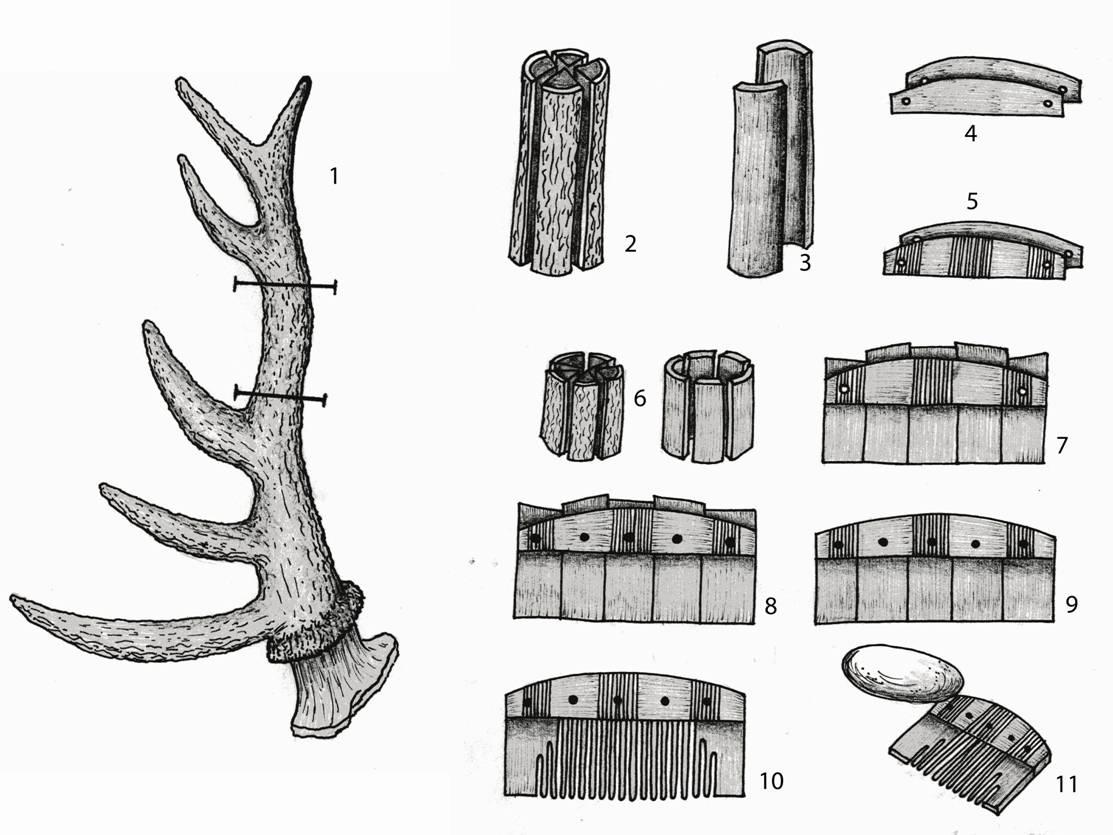 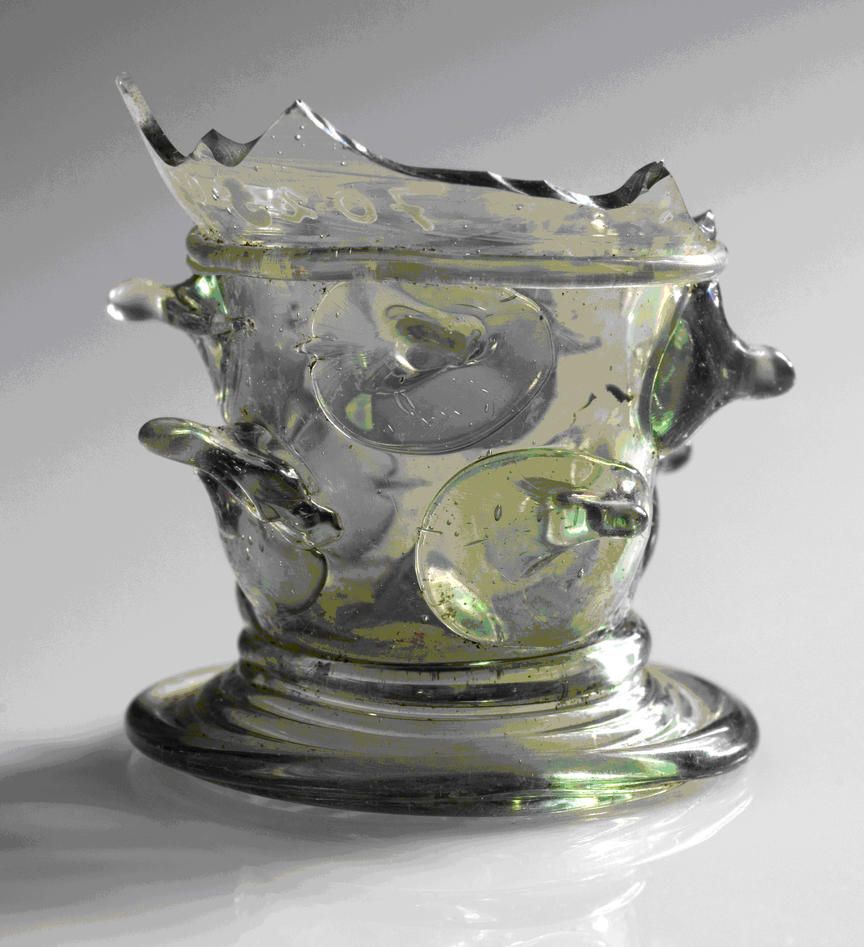