People living in Bergen in the Middle Ages loved entertainment and good literature, and a glass or two. At the same time the church warned of judgment day after death. By setting out on a pilgrimage, one could make up for one’s sins and see the world.

The Norse literature evolved around 1150. It went from being dominated by religious texts to embrace the greater part of kings’ sagas to the adventures of French knights. From that time on, the written culture of the Middle Ages was first of all characterised by diversity.

In medieval Western Europe, it was the church that sketched out most people’s understanding of life and reality. One had to make up for one’s sins to get to Heaven. With confessions and penitential exercises, including pilgrimages, one’s place in the afterlife was secured.

All lectures will be held in Norwegian

Fragment of the Past is a collaborative project among the University of Bergen, the Centre for Medieval Studies (CMS), and the University Museum of Bergen. This is the third and last of the stablemates in the exhibition series with new themes from the Middle Ages and with material from the Museum’s collections. The project is part of one of UiB’s focus areas within medieval research. 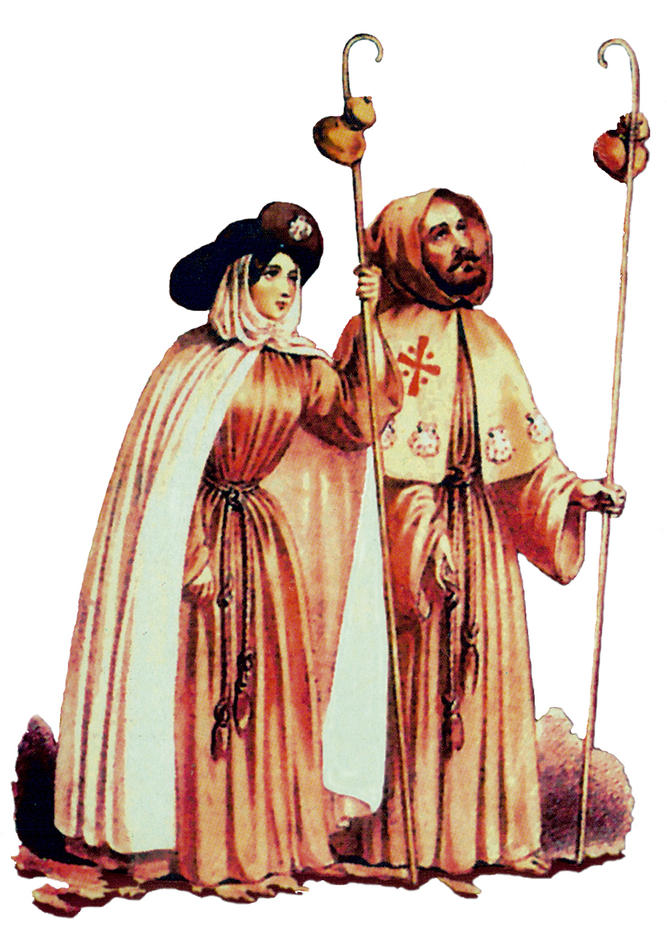