There are still a lot of unanswered questions about molluscs. New results published in the recognised scientific journal «Current Biology» reveal that in the marine mollusc Wirenia argentea – a worm-like mollusc that lives on the sea floor – the musculature in the larvae is more complex than that in the adult animals. This points to a complex mollusc ancestor.

During their life cycle, the complex musculature of the larvae is reduced to a simpler structure when they become adults. The larvae do not use the musculature, which has probably been inherited from more complex ancestors. Senior researcher Christiane Todt at the University Museum of Bergen is responsible for this research, which has been carried out in collaboration with colleagues at the University of Vienna.
With more than 200.000 species described, the Mollusca constitute one of the most species-rich animal phyla including snails, slugs, and mussels. What makes them particularly interesting for evolutionary studies is the vast variety of morphological diversity, i.e., variation in body plans.

Molluscs of the classes Solenogastres and Caudofoveata are worm-like (aplacophoran) molluscs that live on the ocean floor. Their soft bodies do not have a shell for protection like many other molluscs (e.g., snails and mussels) do, but are instead covered by scale-like plates or spines. This gives the aplacophoran molluscs a shiny and glossy appearance. Because of aplacophoran molluscs’ relatively simple body plan, researchers have for a long period of time discussed whether this could in fact be the group amongst today’s living molluscs that resemble the last common ancestor of all molluscs the most.
Wirenia argentea is the most common species of Solenogastres in Norway. It can grow to a length of 8 mm, lives on muddy sea floor and eats, among other things, jellyfishes that end their lives on the sea floor. The species is found in our waters, even in the innermost parts of the fjords Sognefjorden and Hardangerfjorden. The current studies on the species shed a new light on the evolutionary development in molluscs.

In winter 2011-2012, several hundred of these small animals were collected at 200 m depth in Hauglandsosen, Askøy municipality, off the coast of Bergen. The larvae were cultured over several months in laboratory facilities at the Department of Biology, University of Bergen. PhD candidates Maik Scherholz – the first author of the “Current Biology” article – and Emanuel Redl, both from the University of Vienna, Austria, were responsible for most of the laboratory work, says Christiane Todt, researcher at the University Museum of Bergen. Todt is an expert on the biodiversity, biology, and development of aplacophoran molluscs and has been leading the work in Bergen. The analyses of muscle development were done in Vienna. This research is part of a three years project funded by the Austrian Science Fund (FWF), with Prof. Andreas Wanninger as a project leader at University of Vienna.

The main result of the developmental studies is that the only 1.0 mm long larva of Wirenia argentea has complex muscle systems with muscles that are not used by the larva and that get reduced later in life. The larval musculature resembles very much that of a very different mollusc: the chiton (polyplacophoran). Chitons have eight shell plates covering their back and they keep the complex muscle system for all of their life. This may indicate that both groups of molluscs have a common ancestor with a comparable complexity and that the “simple” body plan of the aplacophorans is the result of reduction during their evolution. This conclusion is in contrast to traditional hypotheses but has recently been supported by molecular phylogenetic studies.
About worm-like molluscs in Norway: See more at Artsdatabanken’s (The Norwegian Biodiversity Information Centre’s) web pages:
http://www.biodiversity.no/ArticleList.aspx?m=6&amid=12061 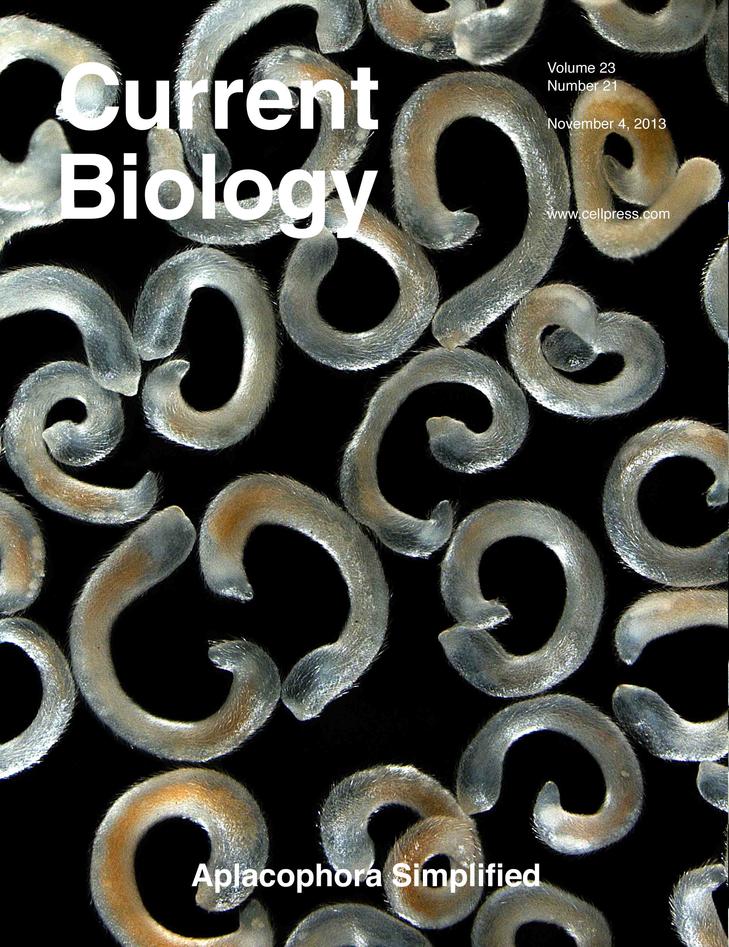 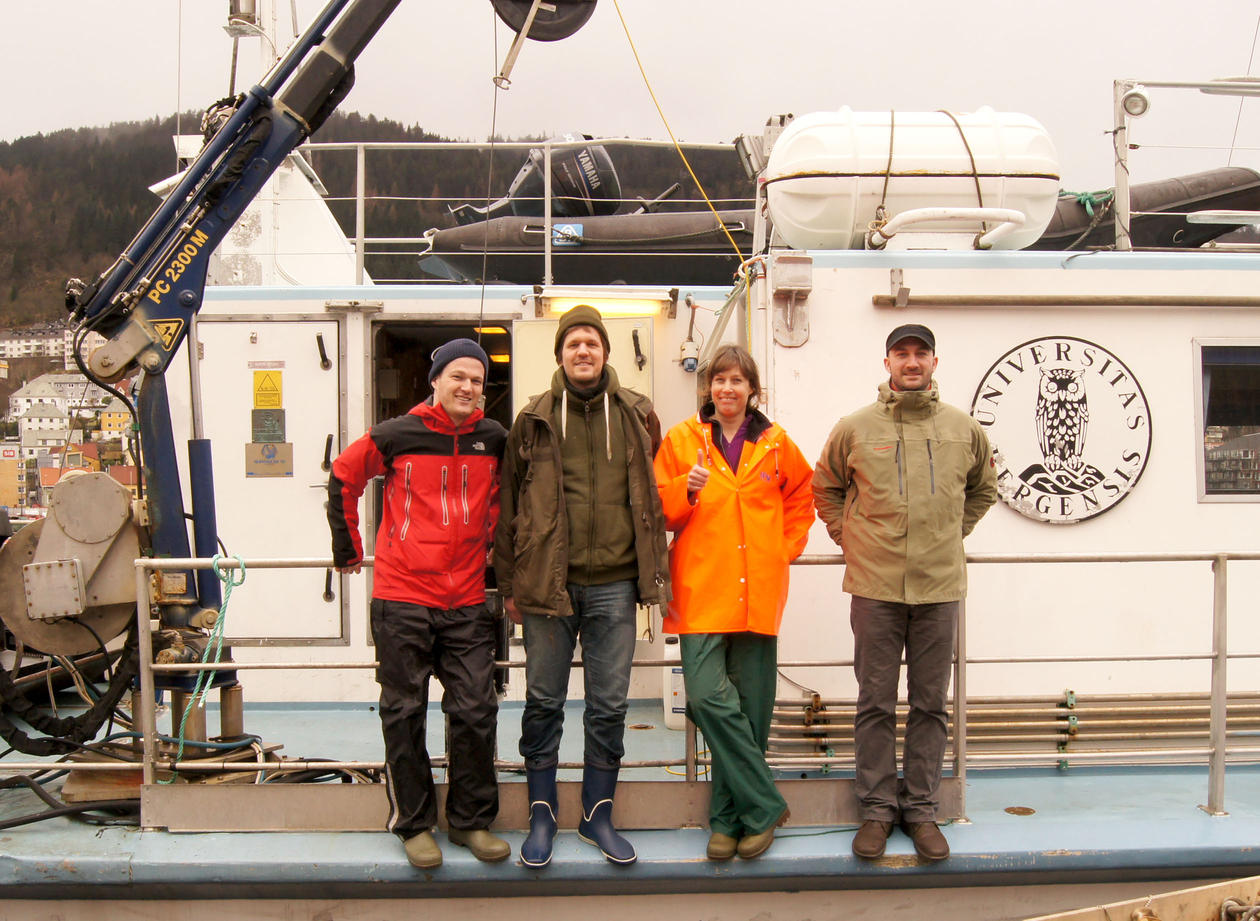