An Antler Industry in the Middle Ages?

Over a short period of time at the end of the 1200s, 6-7000 animals were caught and butchered at Lake Finnsbergvann on the Hardangervidda mountain plateau. After about 50 years, the hunting came to an abrupt end. What type of hunting was this, what was the final destination of the products, who organised it and how did if affect the reindeer population?

The project «Reindeer and reindeer trapping on Hardangervidda in the Iron Age and the Medieval Period» is now beginning to get answers to these questions. The reindeer were apparently chased into the lake by hunters who then killed the swimming reindeer from boats. Archaeological finds at Sumtangen on the edge of Lake Finnsbergvann show that meat, hide and antlers were then transported from the area, not to the surrounding area, but considerably further away.

DNA analyses show that bone products from Hardangervidda have been rediscovered in combs at Bryggen in Bergen and other cities on the Continent. Archaeological finds at the butchery site Sumtangen also show bone material and combs with runic inscriptions. This has not been carried out by local hunters, but of literate persons who must have come from other areas. Who were these people, and who organised this extensive exporting activity? How did the hunting affect the reindeer population and the eco system on Hardangervidda, and why did it differ from similar reindeer trapping methods at other sites in southern Norway in the same period of time?

«The Hardangervidda Project» is an interdisciplinary project led by Svein Indrelid of the University Museum of Bergen, where different specialist environments at the Museum and other academic communities at the University of Bergen (UiB) collaborate with, among others, researchers from the Norwegian University of Science and Technology in Trondheim (NTNU), the University of Oslo (UiO), and the maritime museums in Oslo and Stavanger.

You can read more about the results so far in the international journal Quaternary International (Elsevier) (Volume 238, Pages 1-114 - 1 June 2011). In it, Svein Indrelid, Anne Karin Hufthammer, and Olaug Bratbakk of the University Museum of Bergen have published new results from the project. The two articles were originally presented as lectures at a session about Reindeer and Humans on the The 15th Annual Meeting of the European Archaeological Association, in Italia in 2009. You can download the articles here: Medival mass trapping of reindeer at the Hardangervidda mountain plateau, South Norway and A study of bone remains and butchery patterns from medieval mass-hunting of reindeer in the South-Norwegian mountain districts.

You can read more about this exciting project on its homepage. See also article [in Norwegian] in På Høyden; Løyser mysteriet på Vidda.

Archaeology a Priority Area at the University Museums

The Collaboration and coordination among the archaeological milieus at the Norwegian university museums is the occasion of the allocation of NOK 10.5 million to a joint effort in the period 2011 – 2014. The grant money will be used to strengthen recruiting, researcher networks, coordination of supplementary specialist milieus, research schools, and general dissemination. Priority is given to three topics; use of outlying fields, agrarian settlement, and pioneer settlement. The network «utmarksbruk» is headed by the University Museum of Bergen, and comprises subjects linked to resource utilisation of reindeer, grazing, and transhumance, and also iron and steatite resources. In this priority area, the University Museum of Bergen contributes with an individual effort of a good 14 man-labour years up to and including the year 2014. 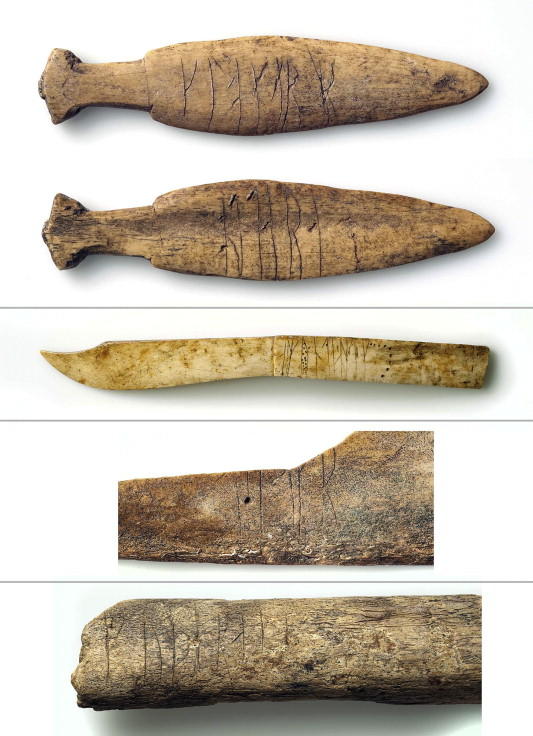 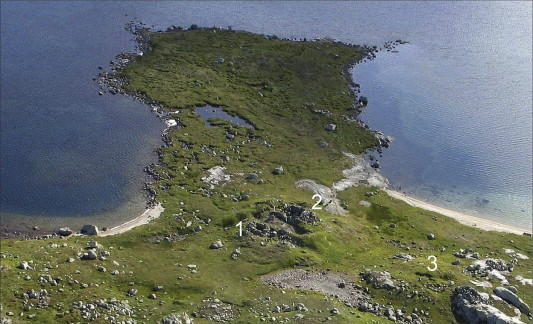