How to manage the vulnerable ecosystems of the world’s oceans at a time when the industrialisation and exploitation of resources go further and deeper?

Honorary Doctor at UiB and a Professor of Marine Biology, Cindy Lee van Dover, Duke University, SC, USA, will be giving a guest lecture on Thursday 30 August on the occasion of the conferring of honorary degrees in Håkonshallen on Friday. Cindy Lee van Dover has been appointed as honorary doctor at the University of Bergen for her contributions to modern deep sea research on a proposal submitted by the University Museum.

The theme of the guest lecture is the management of open ocean areas, viewed in the light of increased industrialisation and increased pressure on both biological and geological resources. The exploitation of seabed mineral resources, oil and gas activities at increasingly larger depths, pressure on vulnerable resources and ecosystems, are examples of the challenges related to the international management of the world’s oceans. The guest lecture is open to all.

Cindy Lee Van Dover is a marine biologist whose work focus on deep sea research, in particular  ecosystems near hot (hydrothermal) springs on the sea floor. She is a Professor of Biological Oceanography and Director of Duke University Marine Laboratory. 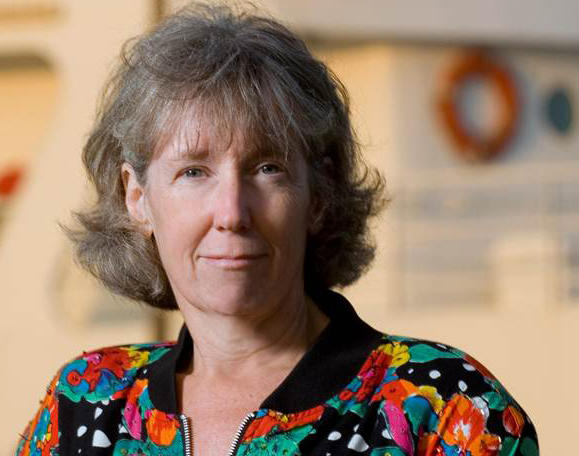