Deep below in a cave in the Velebit mountains of Southern Croatia researchers from the University Museum of Bergen have together with colleagues from Croatia and Germany found the world's only blind flying cave insect.

Trond Andersen, Linn Katrine Hagenlund og Gunnar Mikalsen Kvifte from the University Museum / University of Bergen have now together with their  international colleagues pubslihed the article of the new species Troglocladius hajdi.

In the Velebit mountains of Southern Croatia, 1431 meters below ground, lies the Lukina Jama cave system; which is the 14th deepest cave in the world. In the last decade, this cave has received much attention by cave scientists for its comparatively rich fauna of strictly subterranean animals, including subterranean leeches and a translucent snail species that does not occur anywhere else in the world. The most recent addition to the list is a small insect that has the distinction to be the world's only blind flying cave insect.

In a recent article published in the journal PLOS One, a Norwegian/German/Croatian team of scientists described and named the new species of non-biting midge as new to science. The scientific name Troglocladius hajdi references both its subterranean habits and local folklore from its area of origin -- "Troglocladius" loosely translates as "cave midge", and "hajdi" refers to a race of winged underground fairies from Slavic mythology. Its many cave-associated features include a nearly complete lack of eyes, elongated legs for feeling its way around and the lack of pigment in the body. However, unlike all other known strictly subterranean insects it has retained large wings that appear to be functional.

Specimens of the new species were first found in 2010, and took a long time to describe because of the animals' curious adaptation to cave life. Non-biting midges are in general very difficult to work with, and it is often neccessary to examine both male genitalia and DNA sequences to even identify the species. In the case of Troglocladius hajdi the situation was particularly difficult because only female specimens have been found; and the researchers who described it suggest that this is because the species has no males and only reproduces asexually. The DNA studies confirm these sexless blind flyers' uniqueness as evolutionarily distinct from all other known non-biting midges that have been DNA sequenced.

Exactly what the tiny insect does in the cave apart from fly is still unclear. The researchers found no larvae or pupae, but suggested that these probably either dwell in small vertical streams on the cave walls or in underground ponds. The adults probably do not feed at all. Further expeditions to the cave are currently being planned; both to find out about Troglocladius' larvae as well as to get material for more detailed DNA studies.
The paper describing the new species is open access and therefore free for everyone to read. More information can be found at http://journals.plos.org/plosone/article?id=10.1371%2Fjournal.pone.0152884. 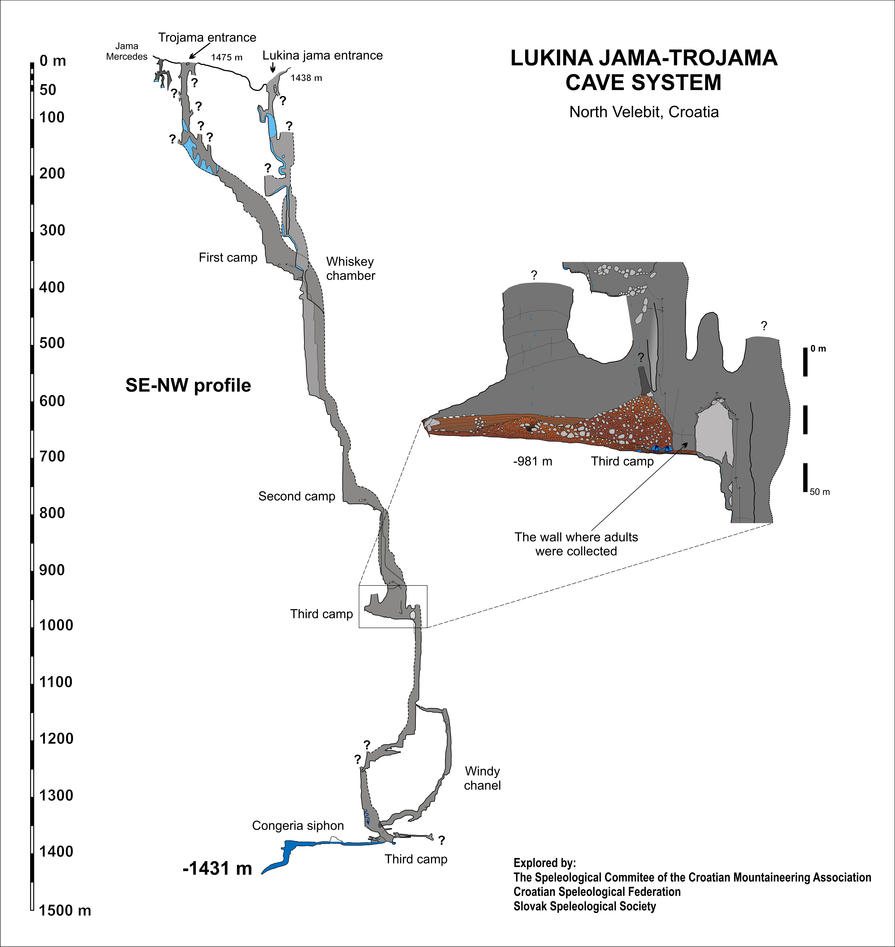 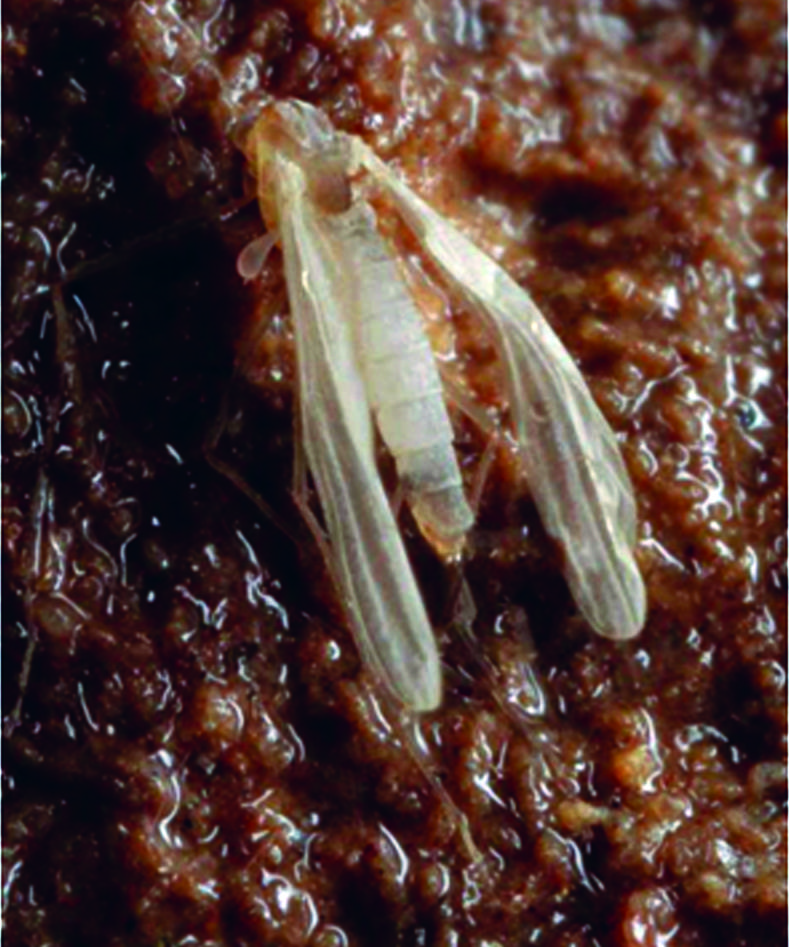 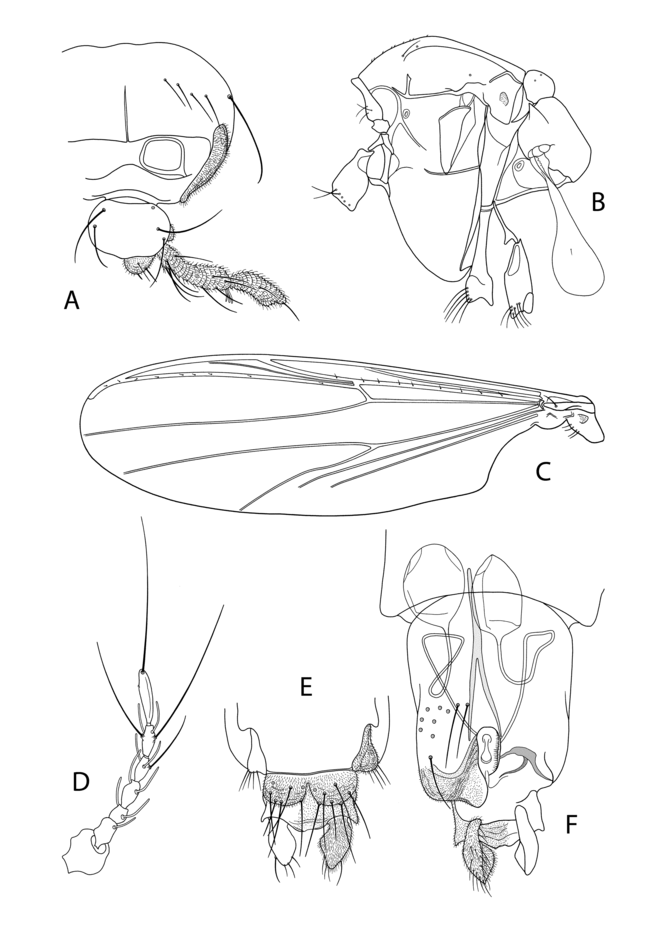