An Irish doctor, Howlett first travelled to Africa as part of the humanitarian response to the severe famine in Karamoja, Uganda, in 1980. He had just completed the Diploma course in Tropical Medicine and Hygiene at the London School of Tropical Medicine.  In Karamoja, severe drought had combined with war and social unrest with disastrous effects. In terms of mortality, it was one of the worst famines in history in sub-Saharan Africa. Responsible for re-establishing a local, looted hospital, Howlett learned first-hand how dedicated, trained, competent personnel were able to significantly affect the lot of disadvantaged populations. He had the regional hospital in Moroto up and running again in 4 weeks!

Returning to England, Howlett responded to an opening with the Ministry of Health, Tanzania, posted at the London School of Hygiene and Tropical Medicine, for a physician at Kilimanjaro Christian Medical Centre (KCMC), in Moshi, in northern Tanzania, a country that at that time was the second poorest country in the world. Howlett worked at KCMC from 1983-92. He returned to KCMC again in 2006 to teach and conduct research.

Howlett’s medical training, his curiosity and compassion, his meticulous observations and research have resulted in important contributions to global health, particularly with respect to AIDs / HIV and “Konzo”. As he himself wrote in an article entitled “Neurology in Africa” published in the Journal Neurology (2014), “’Ex Africa semper aliquid novi [Out of Africa always something new],’ wrote the Roman historian Pliny the elder. Neurology in Africa is no different, with the recent emergence of new diseases ranging from HIV to konzo.”

Three unique videos chronicle Howlett’s 34 years, first-hand experience with the AIDs /HIV epidemic in Africa. The first was filmed in 1987 and begins with the first documented case of AIDs at KCMC in 1984. The video mainly targeted European humanitarian volunteers planning to serve in Africa. In the video, Howlett shares his experiences and considered opinions on the growing epidemic in Africa, including preventative measures.

In the second video, filmed in 1989, Howlett reviews the evidence and conclusions concerning the epidemic, and highlights the growing need for a public education campaign to save lives. His wife Juliet made significant contributions in this area with her work as an Education Officer for AIDs. She was a founding member of KIWAKKUKI (Women Against AIDs), an organisation that remains active today.

The third video was filmed in 2018 and reviews the over-30 year history of the battle against the AIDs / HIV epidemic in Africa, and in Tanzania in particular. It reviews the data concerning the epidemic, research results and suggests directions for the way forward to address the continuing epidemic. Howlett has assembled facts & figures, guidelines and suggestions for a way forward in a PowerPoint presentation that accompanies the video.

In 1985, Howlett was called to investigate an outbreak of spastic partial paralysis (paraparesis) in a drought-affected rural area in northern Tanzania. Due to the failure of other food crops, the diet for much of the local population consisted almost exclusively of bitter cassava roots, a drought-tolerant starchy root crop widely cultivated in Africa. The drought increased the natural occurrence of cyanogenic glucosides in the cassava roots, and the processing procedure normally applied in order to remove cyanide before consumption was shortened because of the food shortage.

Howlett’s investigations led him to suspect that this condition could be related to other similar outbreaks in Mozambique and in Zaire, now the Democratic Republic of the Congo (DRC). He consulted with another researcher, Hans Roslin, and his colleague, Thorkild Tylleskär, then Roslin's PhD student, today a professor at CIH. Roslin had been involved in the Mozambique outbreak where this disease was first reported. Tylleskär was investigating the problem in Uganda. The researchers gave the disease the name 'konzo' after the local word for the disease in the Kwango area in the Bandundu province of DRC. Konzo means “tied or bound legs,” which provides a descriptive picture of the spastic paraparesis that is caused by the toxic effects of cyanide present in cassava consumed without proper processing. Howlett, Rosling and colleagues described the disease in an article in the Journal, Brain, (1990). Here they stated that konzo constitutes a distinct upper motor neuron disease entity, probably caused by a toxic effect from insufficiently processed cassava under adverse dietary circumstances. (Read about another CIH researcher investigating this problem: Choosing between Starvation and Disease)

The species of Cassava in question (M. esculenta), is a starchy root crop that constitutes the major source of dietary energy for nearly half the populations of sub–Saharan Africa. It provides food security in times of drought and famine. The major use of cassava is for human consumption. The work of Howlett and others to identify the source of this condition has saved large numbers of people in this region, mothers and children are particularly affected, from developing this debilitating and incurable disease.

In 1992, Howlett returned to Europe, to Norway, where he began a PhD at CIH, which he successfully defended in 1995. His thesis is entitled, “Neurological Disorders in Tanzania: Studies on HIV-I, Guillain-Barré Syndrome and Konzo” and included 6 publications.  Qualified Neurologists are extremely uncommon in sub-Saharan Africa. In Tanzania there might be one for every 10 million citizens. Howlett summarises the situation concerning neurology in Tanzania in a short article in the Practial Neurology (2017) entitled, “Neurological letter from Kilimanjaro”.

With this in mind, Howlett returned to training and in 1998, he completed studies for a Neurology Specialisation at King’s College London. Since that time, he returned annually to teach at KCMC, moving there full time in 2006 to consult and teach. He sojourns regularly to CIH for short periods to write.

Howlett is deeply committed to capacity-building to address the gap between needs and resources that exists in much of Africa, especially sub-Saharan Africa. This commitment is reflected in his dedication to teaching. In 2012 he completed a textbook entitled, “Neurology in Africa”. Freely available, the book has been widely used at medical schools in Africa. Available from the CIH/UiB website, it is the most downloaded file from the UiB website! Read a review of the book written by Hadi Manji and ‎Matthew R. B. Evans for the British Medical Journal.

Howlett has also developed a series of videos designed to complement chapters in his book. They can be accessed here on YouTube. He has also participated in an online lecture/interview series with Duke University for the course platform, coursera, where he has been interviewed about: Toxoplamosis, Malaria, Schistosomiasis, and Trypanosomiasis.

According to Healthline, AIDs and HIV are different diagnoses, but they are closely related: HIV is a virus that can lead to a condition called AIDs, also known as stage 3 HIV.

According to the WHO, if left without treatment, the majority of people infected with HIV will develop signs of HIV-related illness within 5–10 years, although this can be shorter. The time between acquiring HIV and being given an AIDS diagnosis is usually between 10–15 years, but sometimes longer.

WHO and UNAIDS estimates: 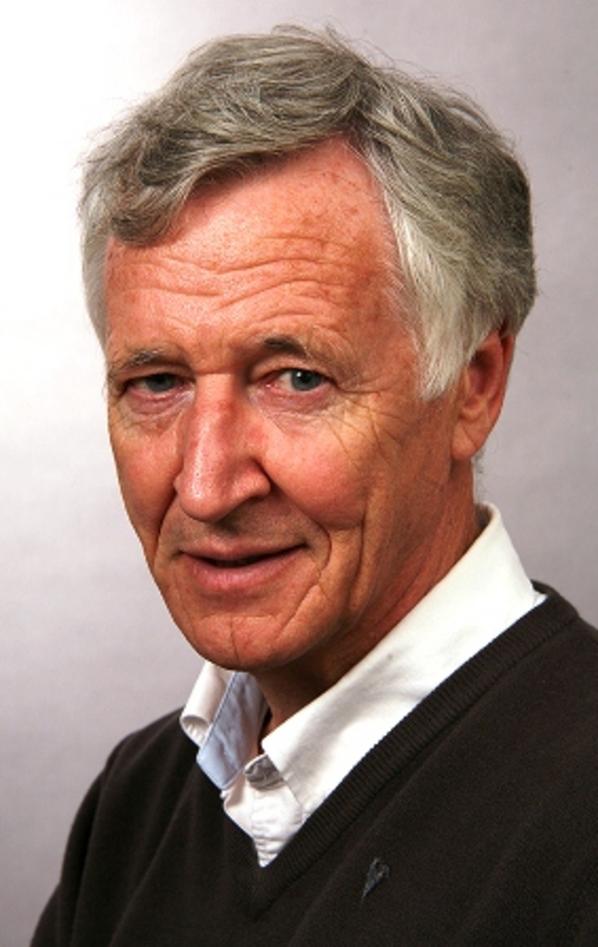 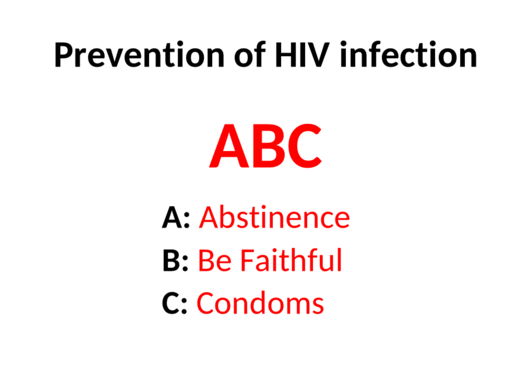 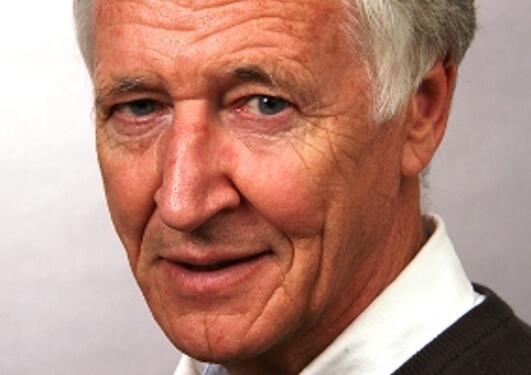 Africa is a vast continent and neurological disorders are a common cause of disability and death. This practical neurology textbook is specifically written for Sub-Saharan Africa by Dr. William Howlett.