PhD candidate Josephine Tumuhamye uses her laboratory skills to study how mothers might be implicated in neonatal infections.

When Josephine Tumuhamye completed her Master’s degree, she began to work in Professor James Tumwine’s research project and laboratory at Makerere University in Uganda. She enjoyed the work and decided to pursue further studies a PhD at the Centre for International Health (CIH), University of Bergen. Her PhD involves 4 sub-studies that consider the bacterial colonization of the lower genital tract in mothers and its relationship with neonatal infections. She will consider the etiological aspects, as well as antibiotic resistance and other associated factors.

The context for the PhD study lies in the elusive goal of reducing the neonatal portion of early childhood mortality (SDG target 3.2.2). The global effort to reduce mother and child mortality has made considerable strides, except in the area of neonatal mortality. More concretely, Tumuhamye aims to  i) identify potentially pathogenic bacteria in the lower genital tract of women in labour ii) identify  and characterize potentially pathogenic bacteria isolated from umbilical cord stump infections (omphalitis) in the newborns and iii) determine if  there is a  transmission linkage between the bacterial pathogens in the mothers and their newborns. She believes her work will contribute to better management and treatment of neonatal infections reducing neonatal deaths..

Tumuhamye recently presented preliminary results for her PhD mid-way evaluation at a webinar at CISMAC (the Centre for Intervention Science in Maternal and Child Health) at CIH, University of Bergen.  Her study is nested in a large CISMAC randomised control trial investigating the effect of cleansing the umbilical cord stump with chlorhexidine on the risk of newborn infections in HIV-1 unexposed Ugandan babies headed by Dr Victoria Nankabirwa, her supervisor.

Tumuhamye explained that one of the most interesting result thus far is how many mothers are actually harbouring bacteria with super antibiotic resistance in their lower genital tracts. Tumuhamye underlined that the mothers participating in her study are “normal” mothers. The study group does not include any special population groups.

Tumuhamye is concerned about the public health policy in sub-Saharan Africa whereby most antibiotics are freely available over the counter without prescription. It may be that this policy has long-term negative effects, such as increasing antibiotic resistance.

The data collection in the various sub-studies is going well. With her considerable laboratory experience, Tumuhamye has been able to adapt various laboratory protocols to suit the needs of her studies. She says that it is a bit like tweaking a recipe. You begin with a standard protocol and optimise it to your particular study needs. It is, however, a time-consuming and exacting experience.

Getting the appropriate ethics approval documents can be another time-consuming process. In Tumuhamye’s case, it took over 1 year to get the necessary approvals for her sub-study 4.

However, most of the data collection is almost complete and Tumuhamye is writing up her manuscripts for publication. She plans to begin writing phase of her PhD period later in the year. Tumuhamye would like one day, to be established as an independent researcher. This is a journey, she says, that may include postdoctoral training and mentorship under experienced senior researchers. 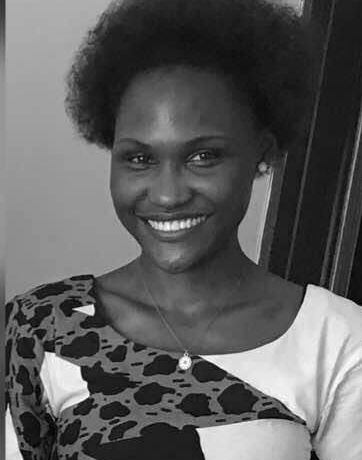 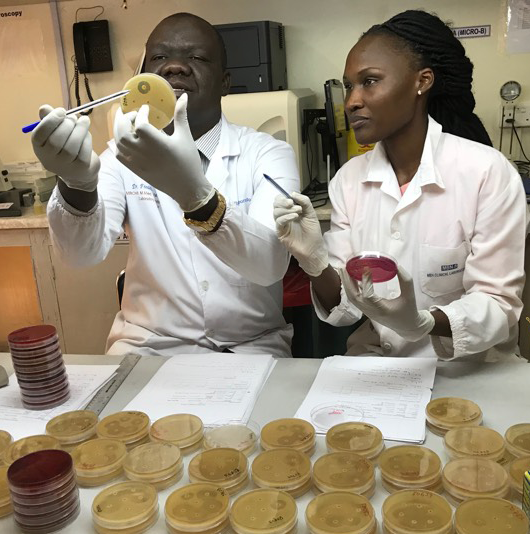