In the vulnerable population living in post-conflict northern Uganda there are disproportionate levels of neonatal deaths. Medical doctor and PhD candidate, David Mukunya’s project aimed to find out if there were interventions that could help reduce this number.

“the first medicine for a child is the breast”

This line comes from a song that David Mukunya cites in his thesis. It is by Okot P’Bitek: Song of Lawino and Song of Ocol. Mukunya’s PhD research project aimed to design interventions that would promote optimal breastfeeding practice. It also aimed to clarify some of the current baselines and context-specific factors that are associated with sub-optimal breastfeeding practices in women in rural, northern Uganda.

In order to design and evaluate interventions that promote optimal breastfeeding practices, Mukunya needed to measure current baselines of “normal practice” in this population. He began by measuring the prevalence of delayed breastfeeding initiation, and the incidence of neonatal hypothermia. The results showed that about half the mothers delayed initiating breastfeeding, and about half the neonates experienced hypothermia – despite Uganda being a tropical country! Factors correlating with the neonatal hypothermia included home birth, low birth weight and delayed breastfeeding initiation.

Another context-specific factor that Mukunya’s project addressed was to identify key decision makers and actors in selected newborn care practices. He determined that while mothers most commonly decided when to initiate breastfeeding, fathers most commonly decided both where a mother gave birth and when to seek care for a sick newborn. Grandmothers were usually involved in bathing the newborn immediately after birth.

In rural Uganda, there are many beliefs and traditions that research shows are counter-productive to neonatal health.

While many hospitals, including ones in Uganda, utilise procedures from the UNICEF/WHO Baby-Friendly Hospital Initiative, to promote early infant feeding in health facilities, many births in rural areas, such as Northern Uganda, are home births, or in poorly equipped and staffed health centres. Mukunya’s project explored the benefits of using peer counsellors – local community women with experience in breastfeeding – to help promote both early initiation and exclusive breastfeeding.  Such women often have a common dialect, ethnic background and social-economic status with the mothers, and their families. In addition, peer counselling is sustainable, as the trained women often remain in their communities after the projects close and continue to be consulted.

While Mukunya’s interventions involving peer counselling, mobile phone messages and mama kits increased the proportion of mothers whom exclusively breastfed at one-month postpartum, it did not increase the proportion who initiated breastfeeding within one hour of birth.

Mukunya’s community initiatives have started a process in these rural communities that will lead to better health outcomes for both newborns and their mothers. Mukunya himself said that it was great to see the change in the women in the communities from the start to the end of the project.

“They gained the right to speak their minds!”

Mukunya has ideas about the next steps in this research including the longer term effects of the interventions explored in this study – such as, what are the effects on growth outcomes at 1 year?

Paper I: Factors Associated With Delayed Initiation of Breastfeeding: a Survey in Northern Uganda.

Paper II: Incidence and factors associated with neonatal hypothermia in Northern Uganda: a community- based Cohort

Importance of early initiation of breastfeeding

In studies around the world, early initiation of breastfeeding has been clearly demonstrated to promote better health outcomes for both mother and child. Simple and cost-effective, it offers the best start in life for most newborns. In his thesis, Mukunya cites references that state: 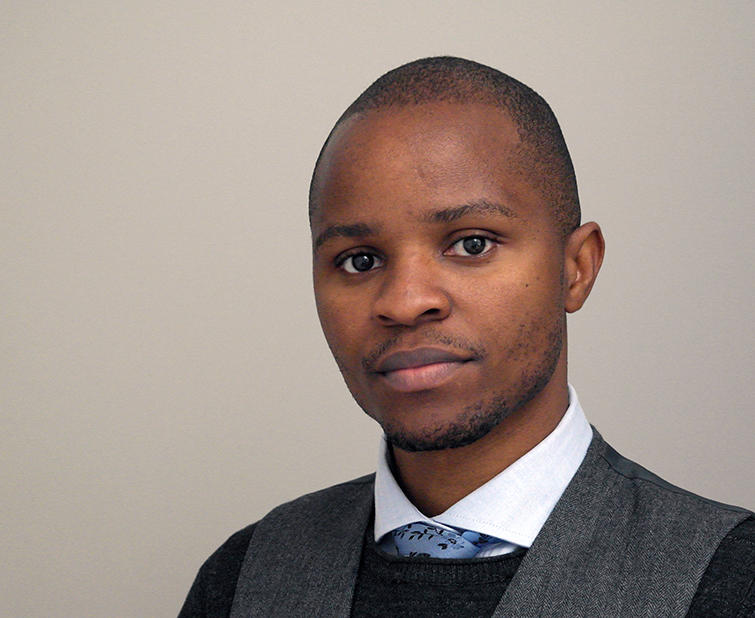 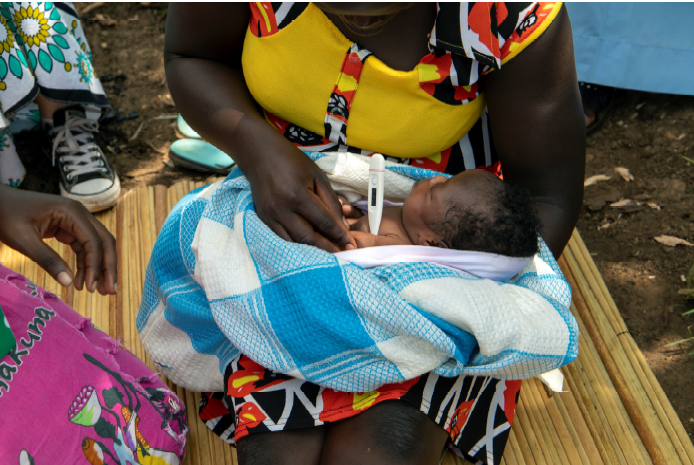 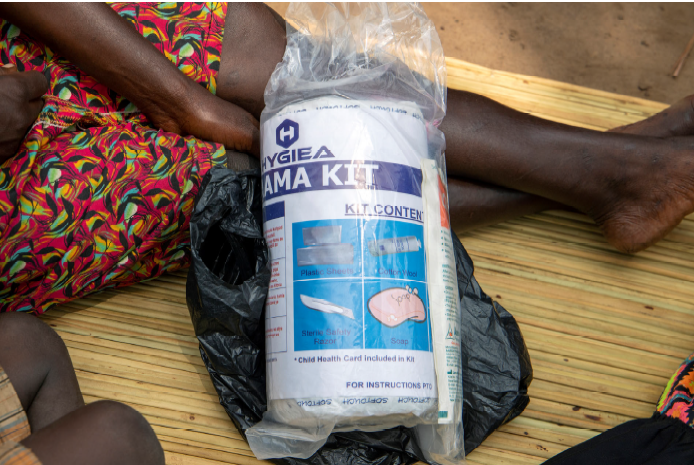 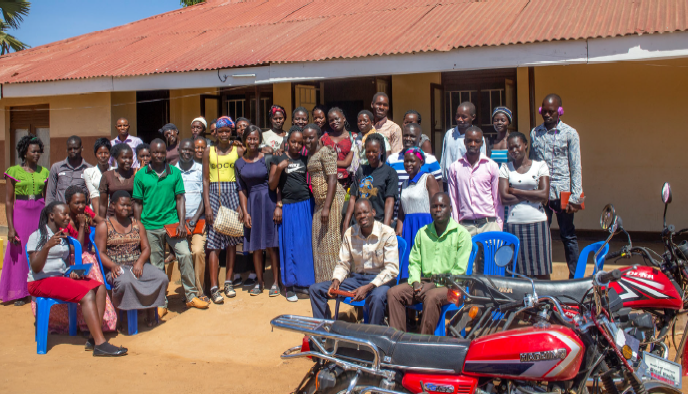