The Centenary of the Chinese Communist Party

This autumn six outstanding and internationally renowned historians will share their knowledge and insights into the Chinese Communist Party and its history.

Today, the party has over 92 million members and, for over 70 years, has continuously ruled a country as large as 9.6 Mio km2. In his speech on 1 July, officially marking the party’s centenary, ‘paramount’ leader Xi Jinping stated that China’s rise is a “historical inevitability,” making clear that the party is here to stay. The poised speech prompted wide international attention and debate about China’s standing and how it would shape our future.

China’s position in the world has clearly changed over the past 70 years, and the party’s contribution to the country’s development is undeniable. However, as variegated the country and its society are, as convoluted is the history of the Chinese Communist Party. Therefore, to understand China today, it is necessary to equally understand the organization that has ruled it since 1949.

This lecture series has invited six outstanding and internationally renowned historians to share their knowledge and insights into the Chinese Communist Party and its history. Their talks tackle a variety of issues in different historical eras.

Chen Yung-fa focuses on one of the most critical periods in the CCP’s history, bringing new insights into its efforts to consolidate its organization and ideology in the 1940s. Susanne Weigelin-Schwiedrzik and Anja Blanke explain the way the party has written its own history and the role of party historiography in the political regime in the past and today. Julia Strauss sheds light on the party’s efforts to consolidate its power after it had won the civil war and its rival, the KMT, had fled to Taiwan. Cui Jinke relates to a period when the party was almost torn apart, expounding the complex dynamics of factional struggles in the provinces during the Cultural Revolution. Timothy Cheek reviews the long, close, and troubled relationship between the party and China’s intellectuals.

The Department of Foreign Languages invites students, staff, and the broader public to learn more about the history of the Chinese Communist Party through six digital lectures.

The lectures will be recorded and the videos put online after the lectures.

If you have questions regarding the lectures, please contact Julia Marinaccio: Julia.Marinaccio@uib.no 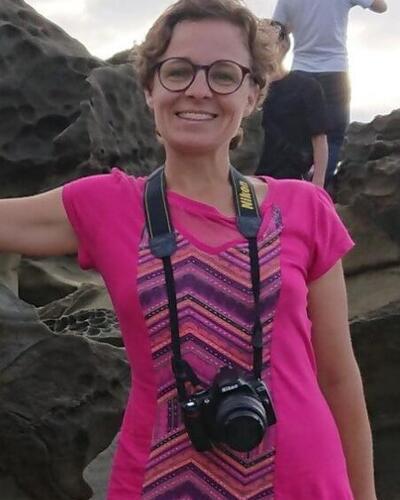 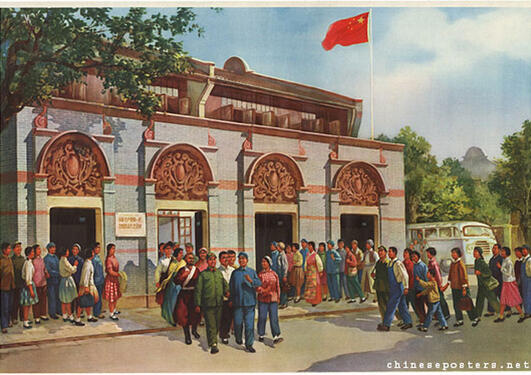 Between Myth and Reality

"The Founding of the CCP: History and Myth", by Susanne Weigelin-Schwiedrzik, University of Vienna. 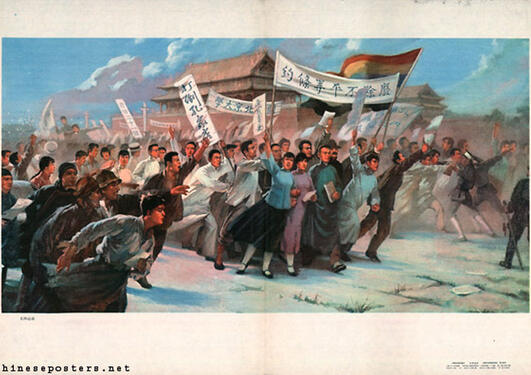 The Party and its Intellectuals

"The Noble Vocation, Service, and Subordination: A Century of Party-Intellectual Relations" by Timothy Cheek, The University of British Columbia. 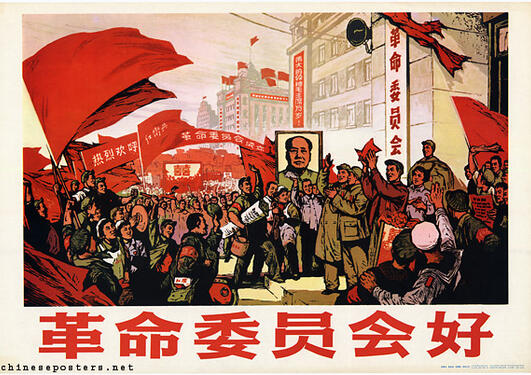 "Floating Authority and Virtual Allies: Prefectural Factionalism in the Cultural Revolution" by Cui Jinke, University of Vienna and University of Cologne. 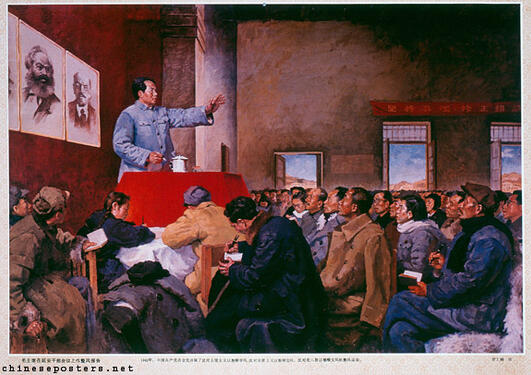 "New Perspectives on the Cadre-Verification Campaign during the Yanan Days, 1943-45" by Chen Yung-fa, Academia Sinica. 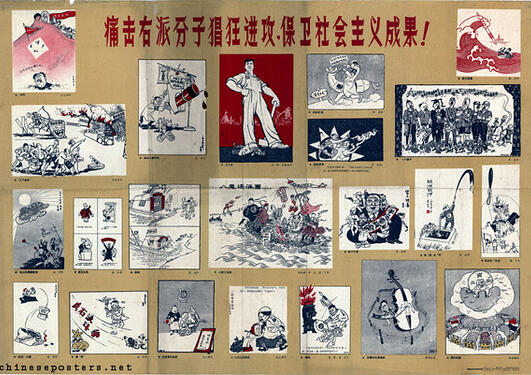 "Inner-party disputes over the historiography of the People‘s Republic of China" by Anja Blanke, Zeppelin University. 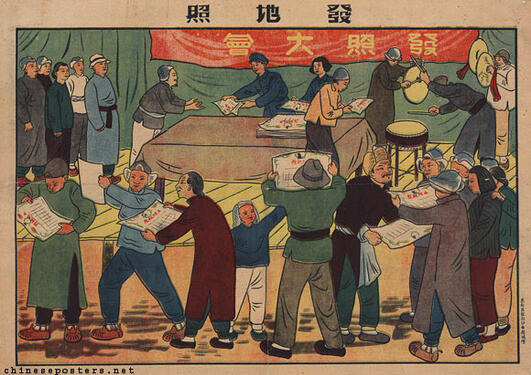 "State Formation in China and Taiwan in the post-1949 Era" by Julia Strauss, Soas University of London.