Linguist Vadim Kimmelman is one of two young, outstanding researchers in Norway who will participate in the Young CAS Fellow programme. He will do research on sign linguistics and whole‐entity classifiers.

The Centre for Advanced Study (CAS) has selected two researchers in Norway for the Young CAS Fellow programme, one of them is Vadim Kimmelman, professor in linguistics at the University of Bergen.

The aim of the Young CAS Fellow program is to support outstanding younger researchers by giving them the opportunity to build independent research networks and gain experience as research leaders.

"The phenomenon of classifiers lies at the intersection between language and gesture, and the properties of classifiers have caused a lot of controversy in the field of sign linguistics," says Kimmelman.

"The analysis of classifiers has implications for general linguistics and the study of the human linguistic capacity and communication because it clarifies which parts of language are universal and present in signed and spoken languages, and which depend on the channel of communication," he explains.

May invite his dream team

"It is very nice to be selected as a Young CAS Fellow, it came as a bit of a surprise, but I am very happy it happened," Vadim Kimmelman exclaims.

The first year Kimmelman gets to arrange workshops to develop his research project and his network. He can invite his dream colleagues from all over the world. The second year he gets to gather the team at CAS in Oslo for a research stay where it is arranged to devote all time and attention to the research projects.

"I will organise three workshops, two in Oslo and one in Bergen, to discuss the topic with different colleagues that I have invited to participate in this research, and in 2023 I will have a research stay in Oslo for two months, together with some colleagues, where we will be able to cooperate intensively."

"The colleagues I have invited comes from Norway, the Netherlands and Germany, and I am very happy that they have agreed to participate in this project. I believe that collaboration is very important in my field, and I look forward to discussions and collaboration," says the fresh Young CAS fellow.

Kimmelman is a Professor of General and Computational Linguistics at UiB since 2019.

He studied linguistics in Moscow, and then followed a PhD programme in Amsterdam, where he also did a postdoc.

Kimmelman's main research interest is linguistic structure and functioning of sign languages of the deaf.

He is investigating the grammar and lexicon of sign languages to find out how similar and different they are from spoken languages.

He is interested in combining insight from traditional theoretical linguistics with new technology such as computer vision.

The Young CAS Fellow program lasts from January 2021 to December 2023.

More about the programme here 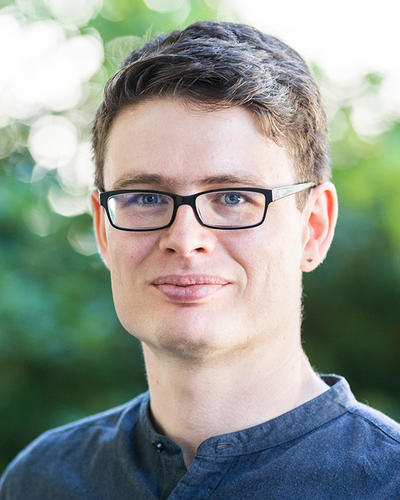 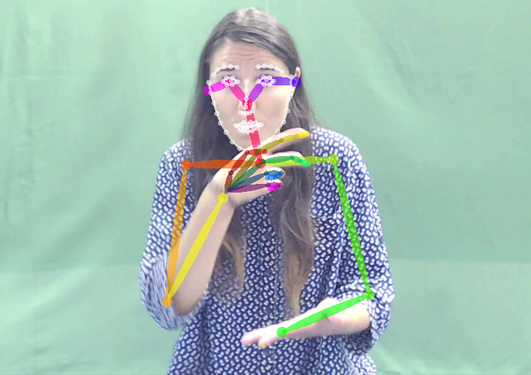