Success for the programming challenge PACE

Our own professor Frances Rosamond was involved in starting the PACE competition. In the two years of 2016 and 2017, about 25 teams with about 80 participants from over 30 countries have competed.

- The goal is to bring FPT theory into practice. FPT means the Parameterized Complexity approach that professor Michael Fellows, UiB, started, says Rosamond, and she is very pleased with the team from UiB, Informatics department that participated. Rosamond, along with the steering committee, believes in the future of this annual challenge: - We consider PACE to be a huge success: we had great submissions building on existing and new theoretical ideas, which led to fast programs that performed well on the real-word inputs to which they were applied. This has an impact on bringing theory into practice in Norway and elsewhere. The UiB algorithms group is a world powerhouse in Parameterized Complexity. UiB will have 2 teams in the 2018 PACE competition.

PACE has been sponsored by "Networks", an NWO Gravitation project of the University of Amsterdam, Eindhoven University of Technology, Leiden University, and the Center for Mathematics and Computer Science (CWI).

Rosamond has been the Steering Committee Chair of PACE and was presenting awards at the PACE Award Ceremony held in Vienna at the ALGO/IPEC congress. The annual ALGO congress is the leading international gathering of researchers on Algorithms in Europe. 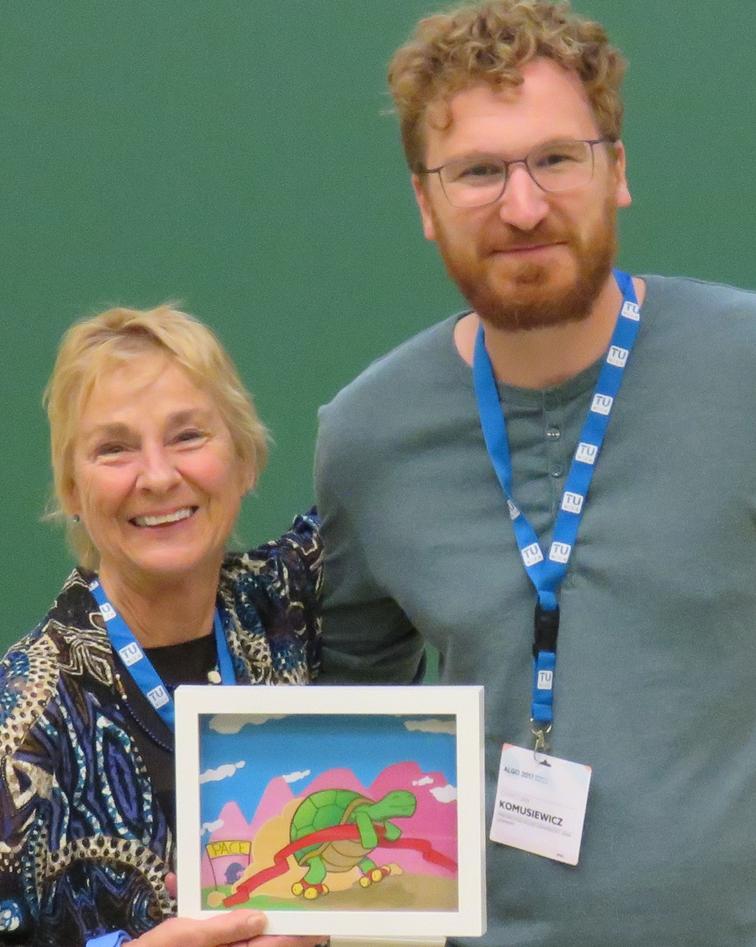 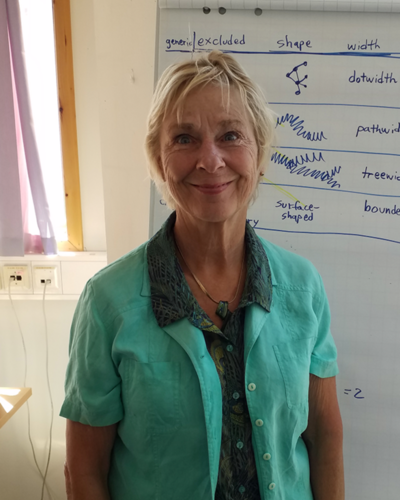