International offensive from Faculty of Law

Every third student that graduated from the Faculty of Law in 2009 had studied abroad for a while. This is an increase of more than 450 percent since 2002 and the trend looks set to continue in 2010.

This far exceeds the goal mentioned in the university’s strategic plan for 2005-2010, which states that at least 20 percent of all master’s degree students should spend some time studying abroad.

This is a gratifying development according to senior adviser Ingrid E. Tøsdal of the Faculty of Law.

- Internationalisation has for many years been an important area of commitment for the faculty, and we have arranged things so that it is easy for students to study abroad.  The faculty has established agreements with several renowned universities and has left room in its study programme for exchange students, says Tøsdal who is responsible for coordinating the faculty’s student exchange.

The 2010 numbers for international mobility at the other university faculties are not yet available.

Students get a new common deadline in 2011.  There were originally four different ones. The new deadline is 1st February.

- A single deadline is easier and clearer.  It will also be a more just system. Students will be able to apply for some of the more sought after university places at the same time, says Ertresvaag Zachariadis.

The faculties will arrange various events throughout the week.

Here is an overview of the various events.

It’s the second time for most of the faculties and it is the third time for the Faculty of Law.

- We arranged International Week for the first time in 2009.  The Student Parliament snapped it up and suggested that the whole university should do the same, says Ingrid E. Tøsdal.

- I don’t know if it will have a much effect regarding numbers, but it’s important for students.  They get more and better information.  We invite our partners to come and hold lectures and to man information stands, so students can speak directly with the people that actually work where they will work, says Tøsdal. 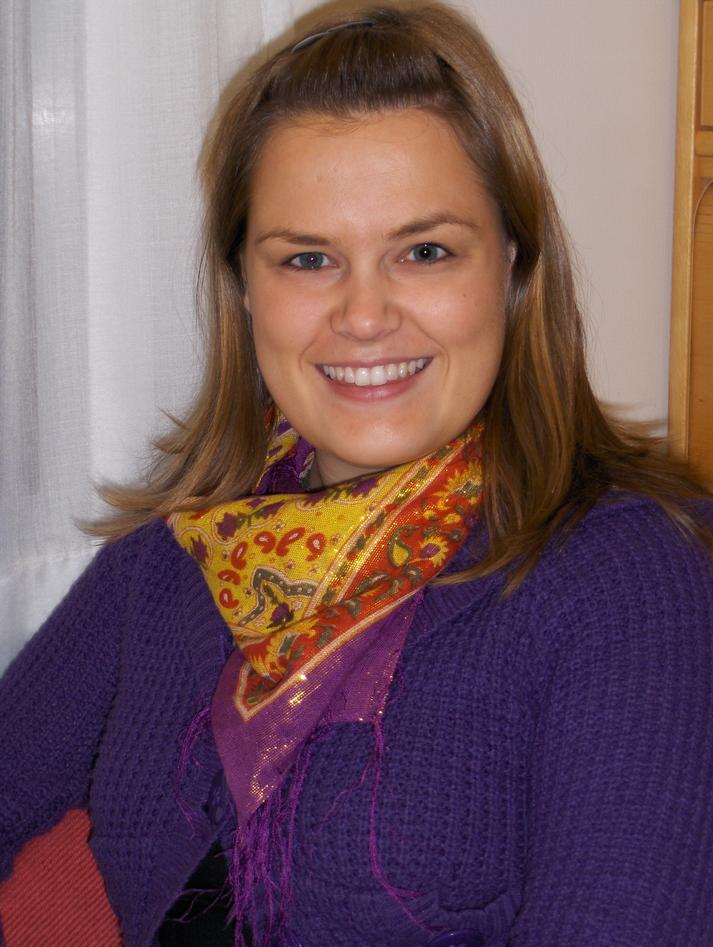